Mental disorders are detriments to one’s personal progress and their interaction with society. Mental disorders manifest in various forms and hamper an individual in their own way. Depression, anxiety, bipolar disorder, addiction – all these are forms of mental disorders and should not be overlooked.

One major problem faced by society today is that many fail to accept mental disorders as real things because of ignorance and lack of exposure. They rubbish it away and totally disregard the feelings of those who might not be in the best of states of mind.

These animated short films aim to bring a certain clarity to these concepts with simple and easy to understand explanations. They are a must watch. This short aims to explain how some people suffering from Alzheimer’s lose their abilities to remember and recall faces and how it hampers their own states of mind. Wait till the end, the twist is what will explain the motive of the film.

Many patients suffering from depression have attributed this movie as a near-perfect description of how it feels to be depressed and trying to get out of it. Sometimes you find comfort from it, and sometimes you try hard to fight it. It’s a beautiful short.

3. Chicken or The Egg (Addiction) 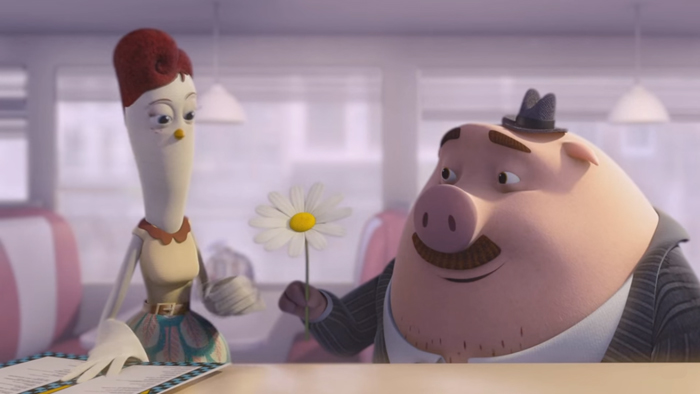 Addiction is a real problem that’s being battled by the best of us in society. May it be alcohol, substance, food, or even sex, it is present and is screaming at us in our faces. This light-hearted short explores the theme and explains how proper guidance from a loved one can get you through it without relapsing. 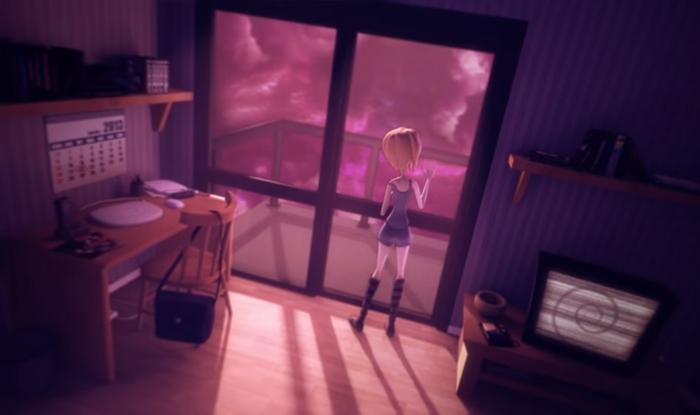 Nightmare disorder is often characterised by frequent nightmares which mostly involve the individual themselves being harmed in any number of ways. These nightmares are repetitive and also hamper their day-to-day activities. This short shows one such incident and how keeping a positive attitude is a good way in ridding oneself of such nightmares. 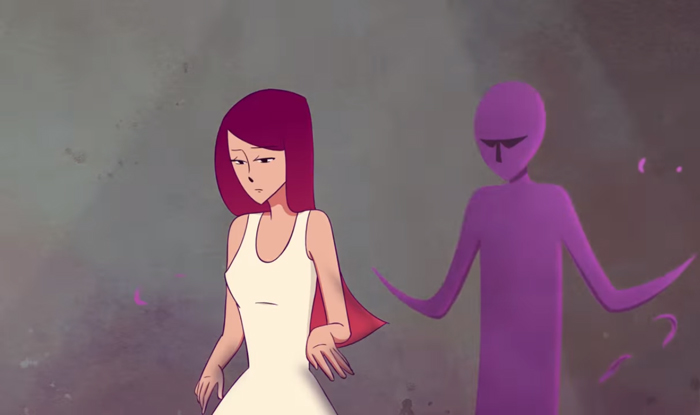 Bipolar Disorder is characterised as having random and alternative behaviours of extreme happiness punctuated by extreme depression. It leads to erratic behaviour, and this short shows the same, as the woman wants the company of the shadow as well as not. 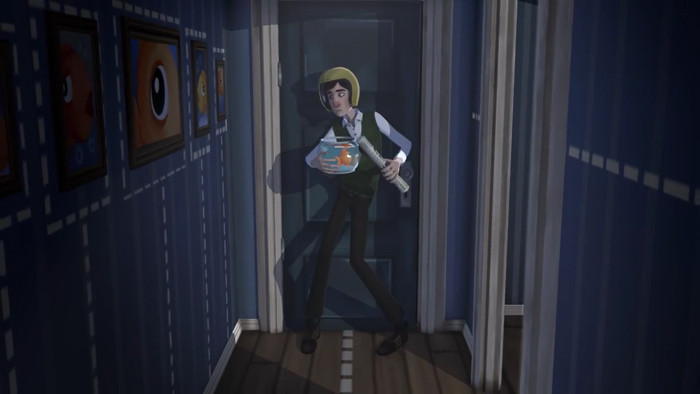 Think Sheldon Cooper, but in reality. OCD is Obsessive Compulsive Disorder, in which an individual has to do certain activities in certain ways until their brain accepts them so. Agoraphobia is the irrational and extreme fear of open/public places. You can see in the short how the guy tackles his problems in order to overcome them for his pet fish.

The director’s father suffered from this disorder and the video description explains so. This award winning short uses brilliant visuals to showcase SAD, which is characterised by effects of schizophrenia, mainly hallucinations, and a mood disorder.

Social anxiety isn’t just a fear of a lot of people and open places or new experiences. It is a legit mental disorder in which the brain resorts to nervous malfunction and can result in panic attacks, as shown in the short. 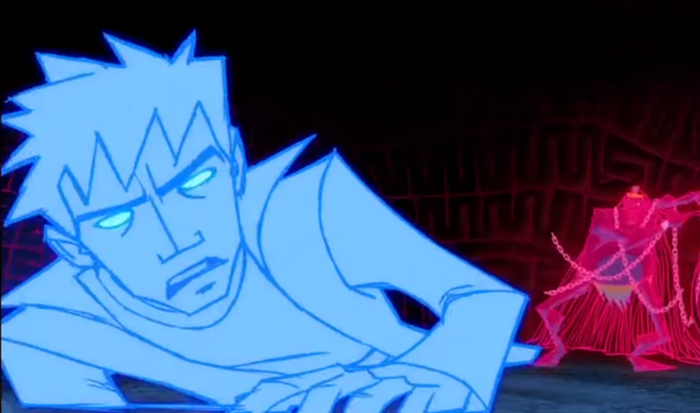 Dementia is caused by brain damage caused by a psychological/emotional/physical trauma to the brain and showcases symptoms like personality changes, faulty reasoning, and in some extreme cases, hallucinations. This short showcases this in a brilliantly animated way. Anxiety shown in a very beautiful way, this video shows how you can keep it at bay, by accepting it and slowly inculcating it in your daily life so that it doesn’t hamper social behaviour.

So now that you know, these will help build better empathy for those who didn’t, and possibly create a positive feeling in those who do.