If you are somebody who loves hill-stations but at the same time is petrified of low temperatures and the snow, I feel you. I, for one, find it extremely difficult to move, sleep, go to the toilet, and touch anything with my bare hands when it’s freezing outside. So when I came across this video of men dancing while it was snowing, I had to give them an imaginary standing ovation.

According to a report by India Today, a video of a group of men dancing ‘Bhangra’ in the snow-clad valley of Solang, Himachal Pradesh is going viral on the internet. The men can be seen dancing in unison to the popular Punjabi song ‘Sahiba’ while it was snowing.

The coordination is just fantastic. Every step happens in perfect synchronisation! Watch the video here:

And what can we say? People on the internet are now fans! 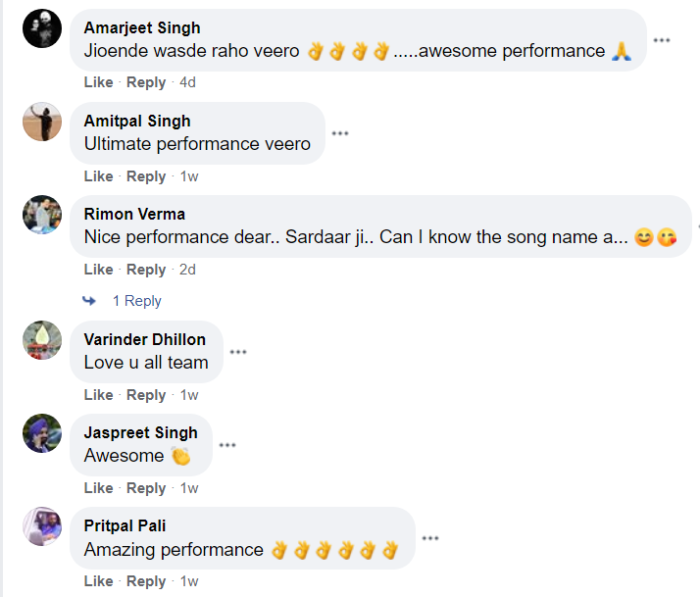 After their first video was a hit, they performed again, this time at night in the middle of snowfall, and that went viral too!

If I had a quarter of the enthusiasm these guys have, I would have gone way far in life!