Chief Ministers of different states currently have their plates full as they are working at the frontlines against the novel coronavirus. However, at the end of the day, everyone needs a break.

Caught in one of such ‘breaks’, the CM of Meghalaya is seen turning into a rockstar! According to a report by News18, Meghalaya CM, Conrad Sangma, unwinded himself after a hectic assembly session by strumming an Iron Maiden song on an electric guitar. 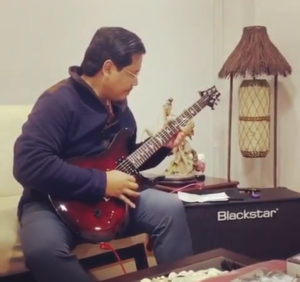 In a video which was uploaded on Instagram, Chief Minister Sangma is seen playing ‘Wasted Years’, a song from the band’s 1986 album ‘Somewhere in Time’. He writes how it’s been long since he played the guitar and apologised for any mistakes made.

After a hectic 3 day Assembly session .. unwinding with some iron maiden stuff .. it’s been a long while I haven’t played so I guess a few mistakes …

And what can I say? People on the internet have become huge fans! From calling him the “coolest CM ever” to lauding his guitar skills, people online now have a new favourite CM! 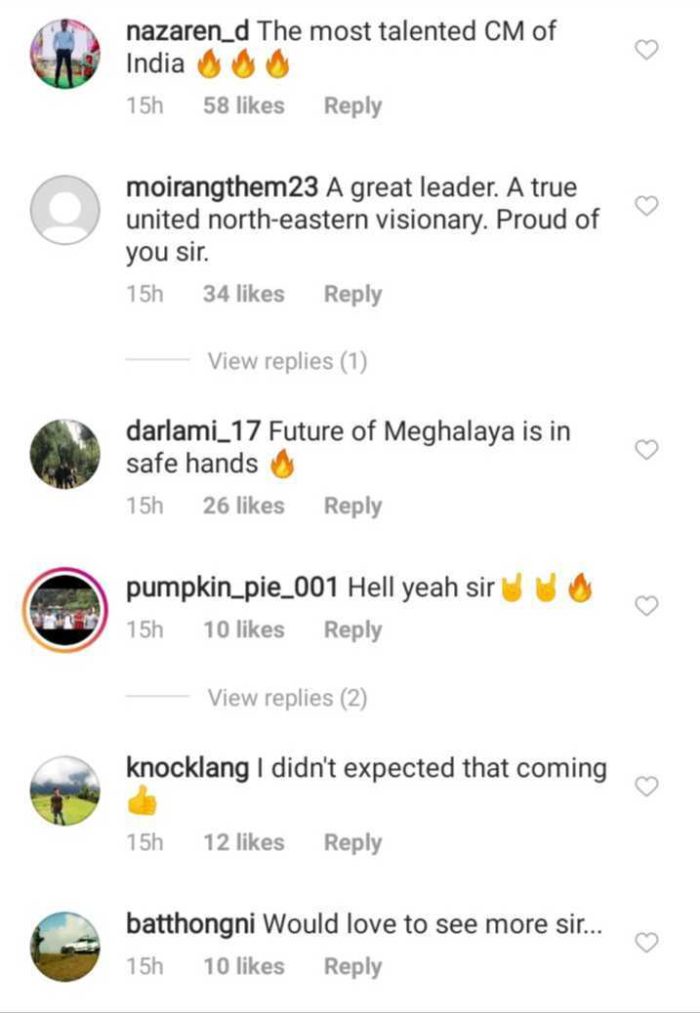 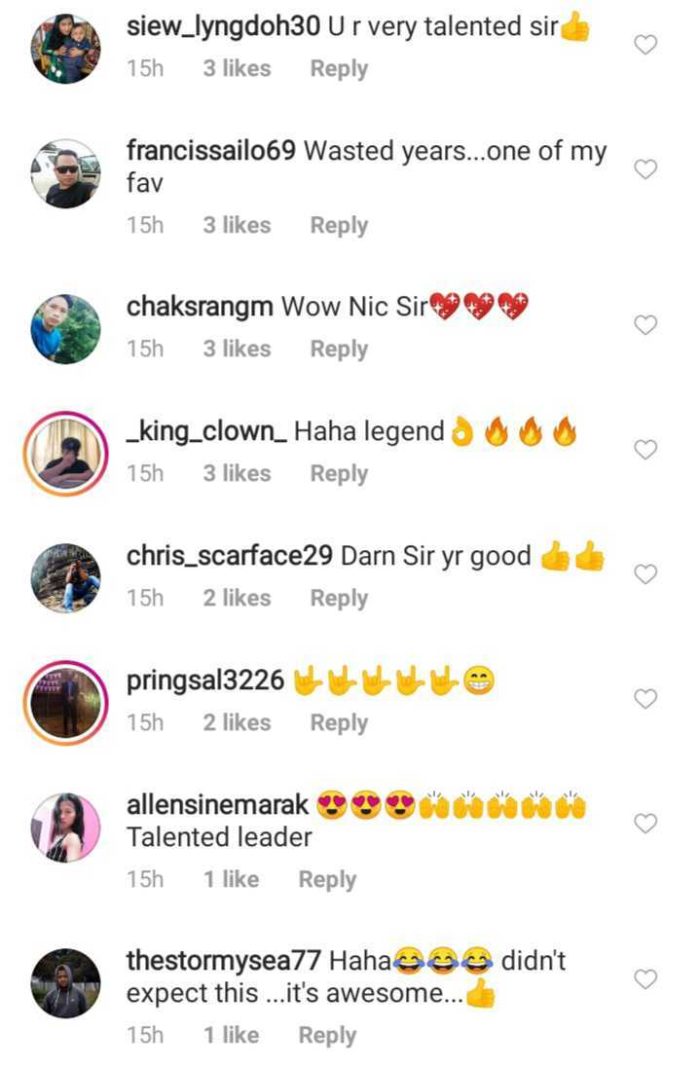 CM Sangma’s inclination towards heavy metal shouldn’t be surprising. Meghalaya is one place where every other person is a music-enthusiast. It is a land where people have an exceptional taste in music and is where most of the country’s best concerts take place.

CM Sangma spent most of his childhood playing music with a bunch of others and this picture is proof:

Those were the times …”saga” … when we played the music … well now .. we face the music … times change I guess … team saga thank you for those great times and memories..:)

We hope he keeps on entertaining us with his guitar skills!