Home People This Jellyfish That Looks Like A Firework Is Getting Internet’s Admiration And...

“What’s it about the fireworks?” *Christian Grey’s voice* #Facepalm

I mean, you have to agree that the prettiness of the sight is something that ushers emotions in us. And, we all love it. You know something else humans (particularly the procrastinators) love? Jellyfish!

And, and, and, of course, the Blue Jellyfish “No Name” aka “Friend” SpongeBob met?

I, toh, feel like a jellyfish all the time because of my jelly-like body structure. JK! 😛

Right now, winning the Internet is this piece of nature’s wonder. A very rare species of jellyfish – Halitrephes Maasi jellyfish- has been spotted in Mexico. 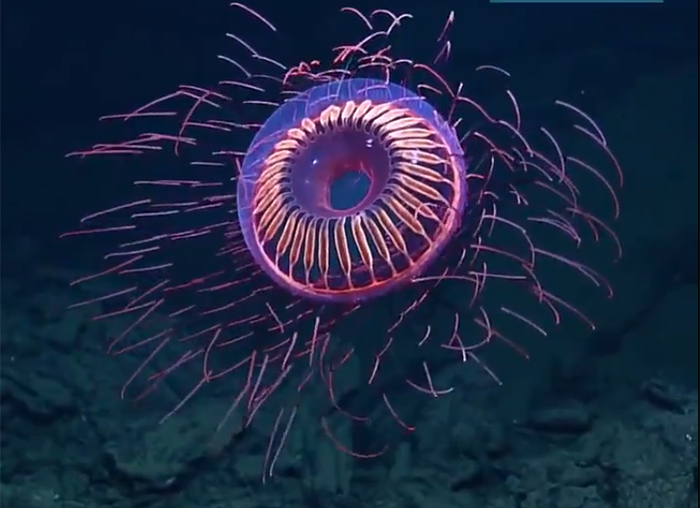 It was spotted at Socorro Island, Mexico, by researchers. 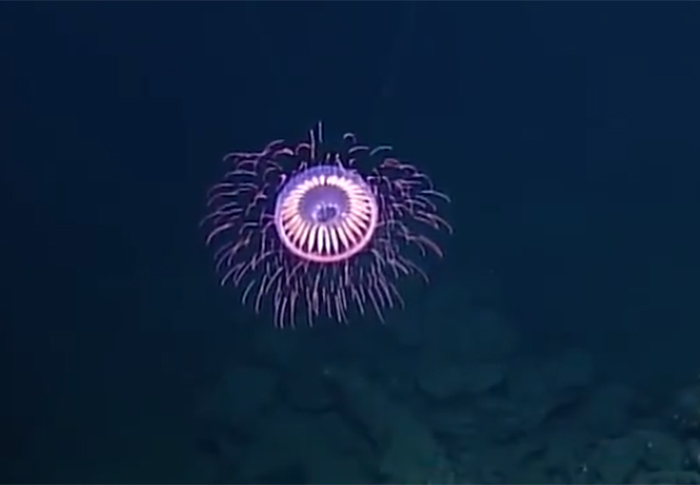 This was just one of the dozen spottings of this ‘firework’ jellyfish, which was seen drifting at a depth of almost a mile (1609 m).

Researchers spotted this incredibly rare jellyfish almost a mile below the ocean's surface near Mexico. pic.twitter.com/u8VEZREM3V

The colourful demeanour is because of reflection of light. It floats unseen without it’s light. 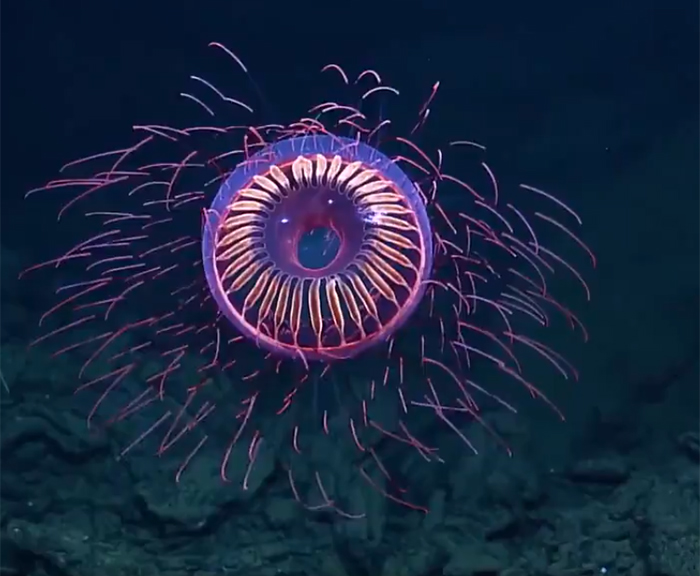 This is so surreal. And, netizens are amazed, too.

This is the most beautiful creature I’ve ever seen https://t.co/z33ZAIY3qp

It's almost like she landed from some other planet 💕

Beautiful ! The incredible world beneath the ocean that humans have yet to explore-amazing isn't it? https://t.co/WeLs3qXgf6

I wanna touch it pic.twitter.com/Jr6y4uIXJG

Is the Jellyfish singing, “Baby I am firework?” #JustThinkingOutLoad