We all know that one single person who is often seen listing the merits of being partnerless. Not to forget that shadi-shuda dost who vouches that life is better with a companion.

We know that this debate is not gonna end ever. But it’s good to know the perspective of people on both sides.

Recently, someone on Reddit asked married men online, ‘what do they miss the most about being single?’

Married men of Reddit, what do you miss the most about being single? from AskMen

While a lot of them promptly said ‘nothing’ and seemed to be very satisfied with their married life, there were a handful of men who listed some of the things they miss about singlehood. Take a look: 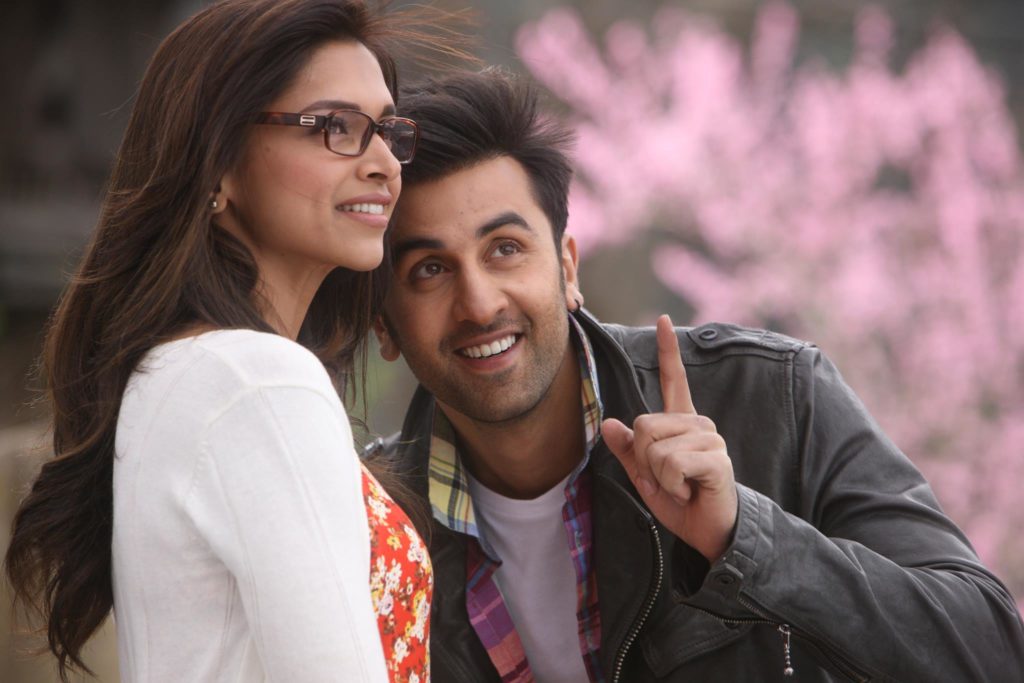 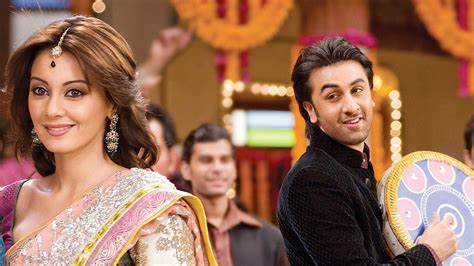 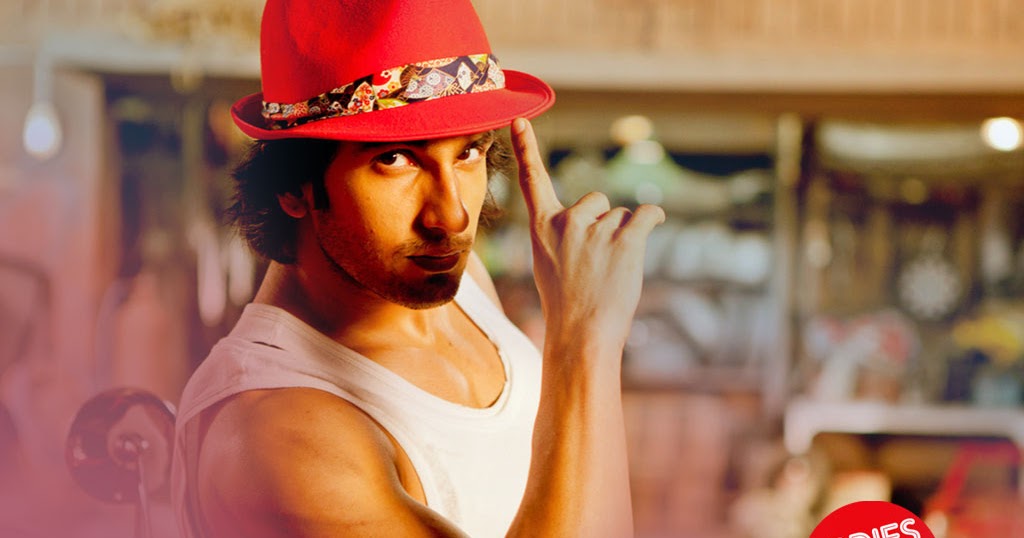 One of the men pointed out that it’s about getting the right one, if you’re lucky enough. Having said that, everything has its pros and cons. Well, on which side are you?