Gender equality is something every country across the globe is trying to achieve. While you think women are discriminated and stereotyped the most, the circumstances for men are not better either. Some feminazis claim the world to be a man’s world and women are fighting for their right place. But stop and think for a moment, is it only us women who are being sidelined and viewed through the lenses of hackneyed ideas?

Men are too. And, this photoshoot by Victoria Krundysheva photography captures it aptly. Have a dekko. 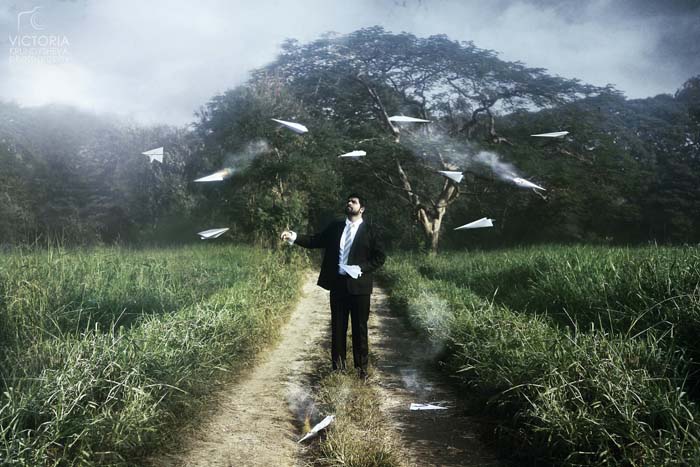 2. “Look how handsome…Gotta be a bastard” 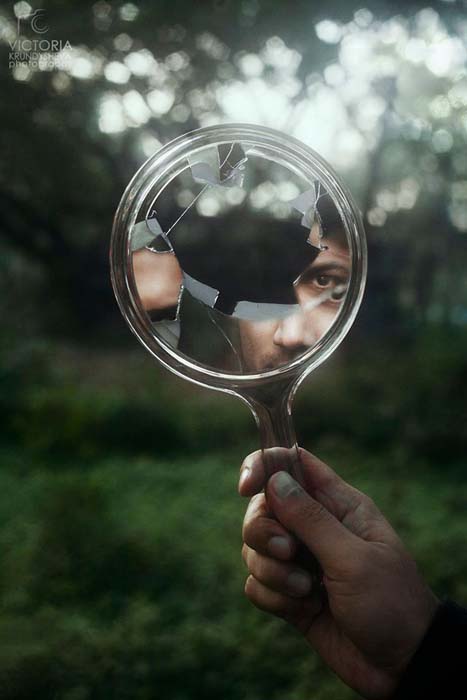 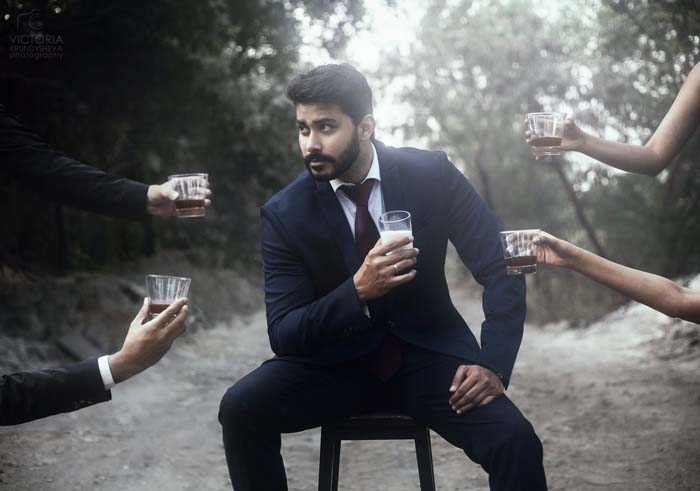 It’s a man’s world…because all men drink and those who don’t have to “man up”.

It’s a man’s world…because it’s not discrimination when you say “I want a rich husband”.

5. “Your girlfriend is hitting you? Ha ha ha…are you even a man?” 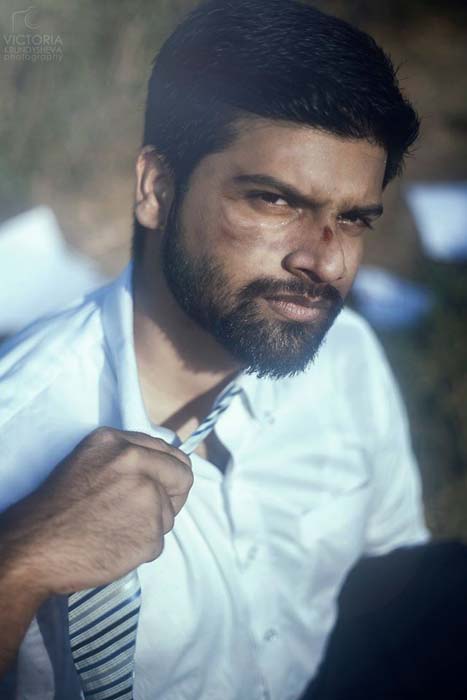 It’s a man’s world…because it’s not ok to hit a woman back, but if you are beaten by one – you are a pathetic excuse of a man. 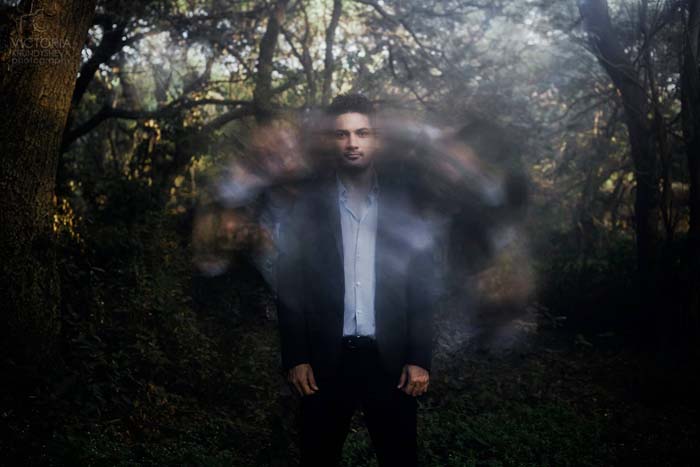 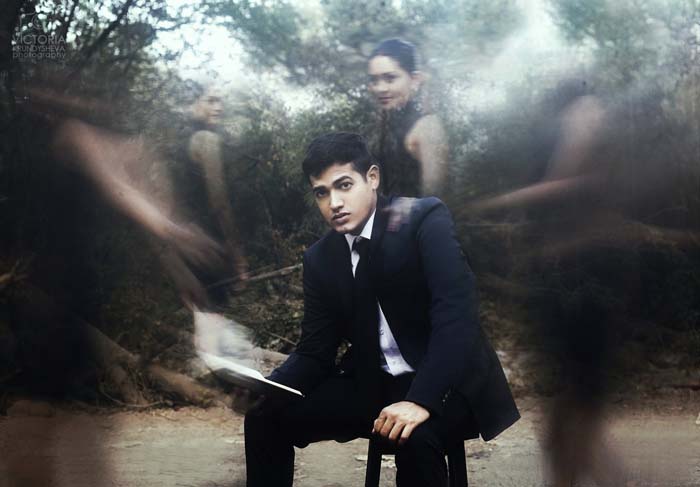 It’s a man’s world…because “men only want one thing” and if they don’t – something is wrong with them.

8. It’s a man’s world…because you want to feel special but think “All men are the same” 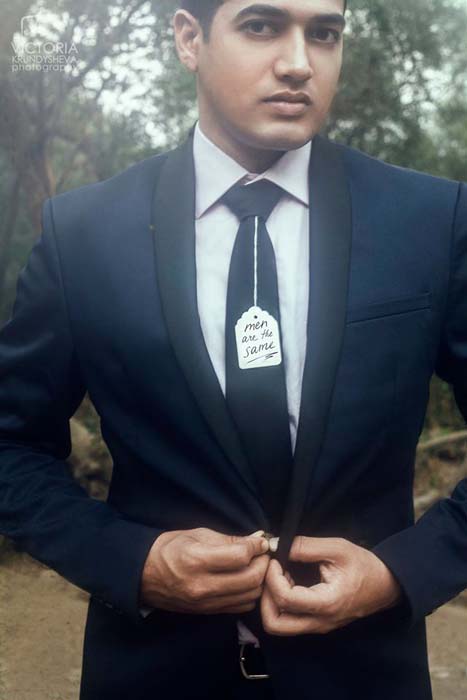 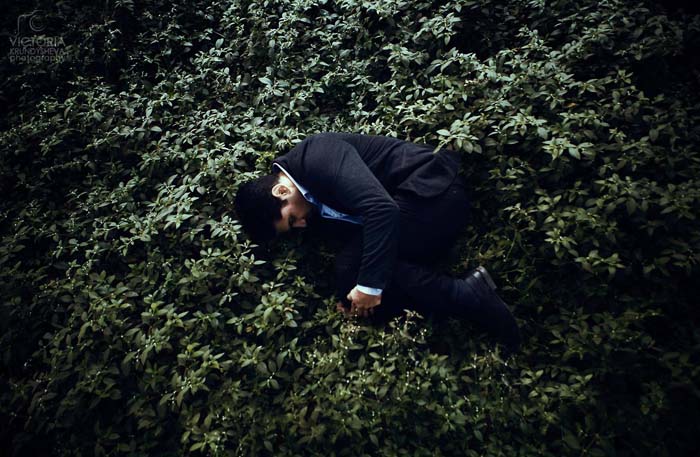 We equally judge and label each other, where the truth is – it’s OUR world to share, to embrace each other’s’ differences, to complete each other. It’s ours to share equal rights with no one in charge, but both hand in hand.
It’s easy to judge each other when you can’t ever experience the other side.
It’s our world now…because it won’t last forever…

Nor man, nor woman! Let’s make it a human’s world!

All images are taken from Victoria Krundysheva photography‘s Facebook page after her permission.