Guy Says In-Laws Locked Him In A Room To Find Out His Salary, Fears They’re ‘Gold Diggers’

When it comes to looking for a ‘suitable’groom for a girl, the question ‘kitna kamata hai’ always tops the list and often becomes the deciding factor in the books of parents. But sometimes, parents are so adamant about knowing the actual figure in the name of financial stability for their daughter that they cross some boundaries, like in this case. 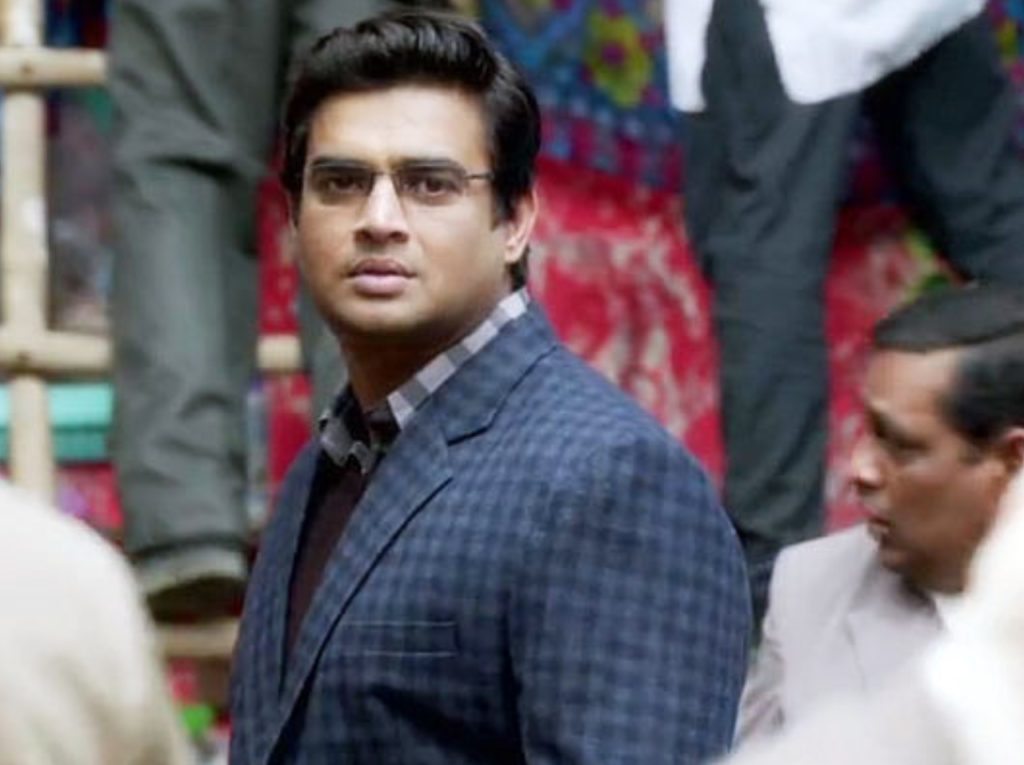 Taking to a public forum on Reddit, a man shared how his mom and dad-in-law overstepped the mark to know how much he earned.

“My mother and father-in-law found out about my new job and wanted to have a “private” conversation with me without my fiancée so they invited me to their house. They invited me into their guest room. My father-in-law asked me to leave my phone and keys at the dining table. They started talking about my new job. They had no idea how much I get paid and asked me to tell them about my salary but I politely declined to tell them.

They asked why, I just bluntly told them it was none of their business. Father-in-law chimed in saying “you’re marrying my daughter, damn right it’s my business” and kept on about making his daughter’s future secure. I assured him that his daughter is in good hands and besides money isn’t everything and love and respect are what’s important. Mother-in-law disagreed and said that money is an important factor, then gave examples of issues I’ll have in my marriage if I’m not capable of providing for my family.”

But his in-laws felt he was disrespecting them by not telling the actual figure of his salary. The anonymous writer claimed that the situation went so out of hand that his in-laws locked him in the room.

“I got so annoyed and wanted to excuse myself to the bathroom but father-in-law got up and locked the door. I asked what the hell he was doing. He told me to calm down and that he’ll unlock the door when this conversation is over.”

This is where the man lost his calm and said their behavior is unacceptable and that only gold diggers behave like this. His statement irked his in-laws.

“Mother-in-law gasped loudly and father-in-law immediately unlocked the door and asked me to leave his house. I grabbed my phone and my keys and walked out. Mother-in-law already called my fiancée and was crying saying I disrespected them in their house and called them gold diggers for just asking how I was doing with my new job. My fiancée was upset but I explained what her mom n dad did. She said I not only hurt her parents but her hurt as well by calling them gold diggers and I owe them an apology but I refused to.

I asked if she thought what her parents did was okay but she reminded me that she’s with me because she loves me whether I’m rich or poor and it doesn’t matter what others think (my fiancèe never cared about money nor acted materialistic. She works as a babysitter and happy with it) she said that I needed to apologize for calling them gold diggers and hurting their feelings for being worried about “us”. Although I assured them, I’m doing well financially and that should’ve been the end of it. But I guess I escalated, they escalated and now I’m refusing to apologize. My relationship with them might suffer if I don’t,” he concluded asking the people online to judge if he was wrong and being a**hole.

This is what Redditors thought of the entire situation:

What are your views on this? Was he wrong to not tell his salary and call his in-laws gold diggers? Let us know.