In today’s society full of stigmas and judgmental people, it takes a lot of determination and self-belief to swim against the tide and follow your heart.

Bellydancing is one such form of dance that is often associated with women. You would see beautiful-looking women impressing the audience with their killer moves. But the moment a person who doesn’t fit into this box performs the same dance, we start raising our eyebrows at them. 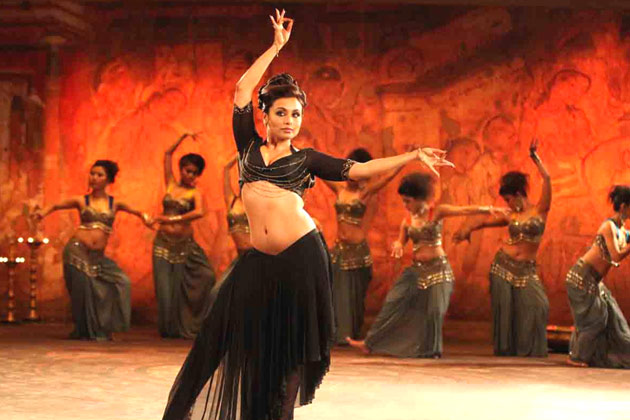 This is the witless mentality this guy might have faced when he took on belly dancing as a professional career. But today, turning deaf ear to all the shaming and taunting, he puts all his energy into mastering the art.

Taking to Twitter, a user named Kaveri shared a small clip of a man gracefully and immaculately belly dancing on what looks like the terrace of a house. 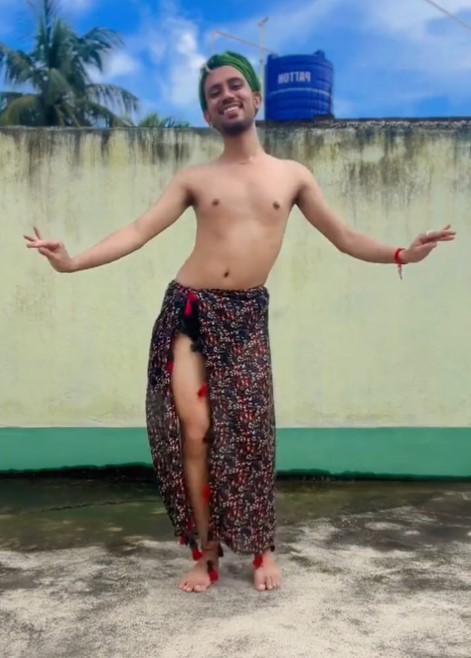 The clip starts with the guy graciously moving his pelvis to the beats of the music. He has a scarf tied around his waist in a manner that makes his moves prominent.

Appreciating the skills of the guy, she wrote:

He is so bloody good at it! pic.twitter.com/fxNbzl4AKE

While the identity of the talented guy is unknown, a Twitter user claimed that he is a lead performer at a restaurant named ‘Khubani’ in New Delhi.

He’s the Lead Performer at Khubani in New Delhi

On watching the video, several people online lauded the guy’s confidence and competence.

Omg! It’s unbelievable the control he has over his muscles. He must have trained for hours on end!

This is purely ART
Not discriminate gender biased

This is brilliant. Love .

My abs started paining by simply watching this

He’s damn good with all moves. You have nailed it brother. Kuddos

I mostly see conforming stereotypes and prejudiced comments in response instead of seeing grace & brilliance. What a shame to a regressive society. Pt. Birju Maharaj was lucky that “everything ancient Indian is good” obsessed society spared him.

What a beautiful world filled with talented people we live in!