In the past, several Bollywood celebs were called out for endorsing brands that make pan masala and other similar tobacco products. The trolling was so incessant that the ‘Khiladi’ actor Akshay Kumar had to apologize for featuring in an ad by a tobacco selling company.

Well, now it’s Telugu actor Mahesh Babu who is facing the ire of people online for staring in a pan masala ad.

It all started when the South actor in a statement said that Bollywood can’t afford him. Soon after, people dug into his past and found out that he endorsed a pan masala brand. 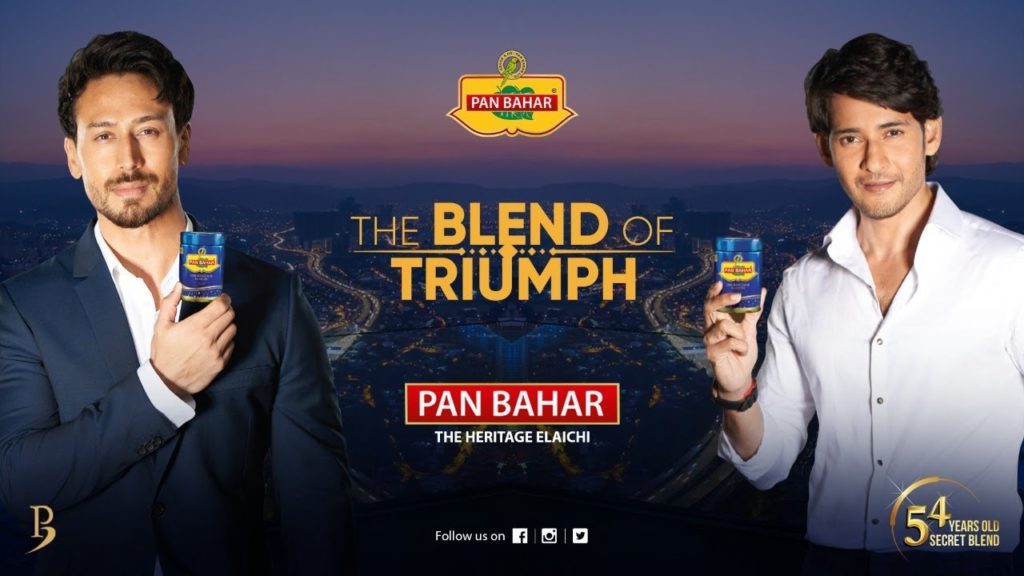 People on Twitter took a dig at him and said that Bollywood cannot afford him, but a pan masala brand can. And that’s when he was trolled online.

I assume only TFI stars like #MaheshBabu are allowed to sell Pan Masala products, while the rest are abused for doing the same. Nice double standards😒 @Its_CineHub
#SarkaruVaariPaata #SVP #PrithvirajChauhan pic.twitter.com/ymuv2Vw1oi

It's funny how #MaheshBabu said that #Bollywood can't afford him. But a pan masala brand can ( he endorses Pan Bahar and having a Bollywood equivalent in Tiger shroff). Nothing wrong with it. But next time onwards, bring a better arguement to act that Elite. pic.twitter.com/JkDGDBmpUC

A Pan Masala Company Can Afford @urstrulyMahesh but Bollywood Cannot 🤣🤣

#AlluArjun rejects big offer of Tobacco..Bcoz it's harmful to people.. Where Actor like #MaheshBabu𓃵 promoting Pan Masala for Money #SHAME on him to promote this kind of ads
Note: Forget #Bollywood Actors who promote Alcohol pan masal ads #shameful

So much hurt seein #MaheshBabu #TigerShroff in #PanBahar masala ad showing #PehchanKamyabiKi I m sure any celebrity who showcases thse things as style statement, will never recommend his family to consume these.I never get 1 thing,how can any1 earn fame by smokin n tobacco chewin

Seems like the internet isn’t pleased by Mahesh Babu’s statement. And an angry internet is more dangerous than a scorned woman.