Can You Get More Than 10 Correct Answers In This Mahabharata Quiz?

Did you watch Mahabharata while it aired on Doordarshan recently? If yes, then you’re well prepared to conquer this detailed quiz on one of the major Sanskrit epics of ancient India – The Mahabharata!

Without further ado, let’s get started!

1. How was the epic Mahabharata written? 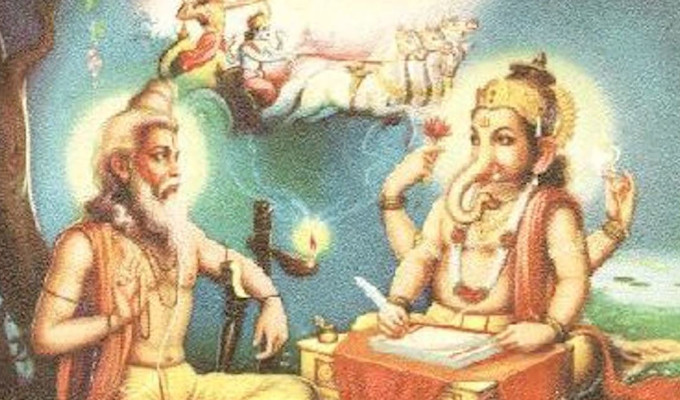 2. How many children did Dhritarashtra & Gandhari have? 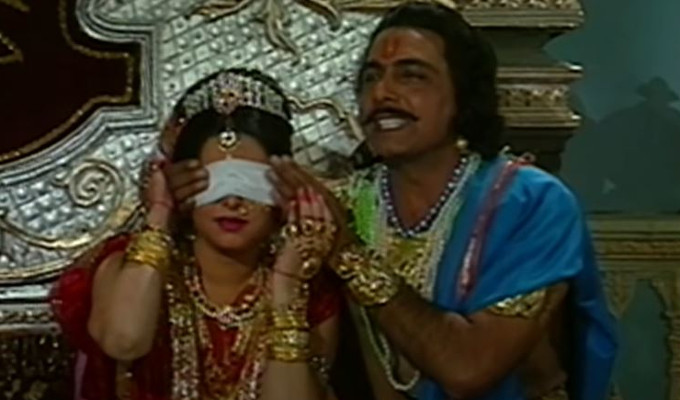 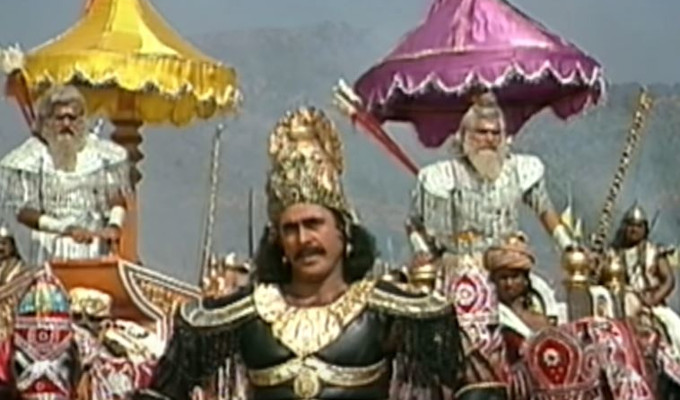 4. Which Pandava vowed to kill the evil Dushasana after he insulted Draupadi? 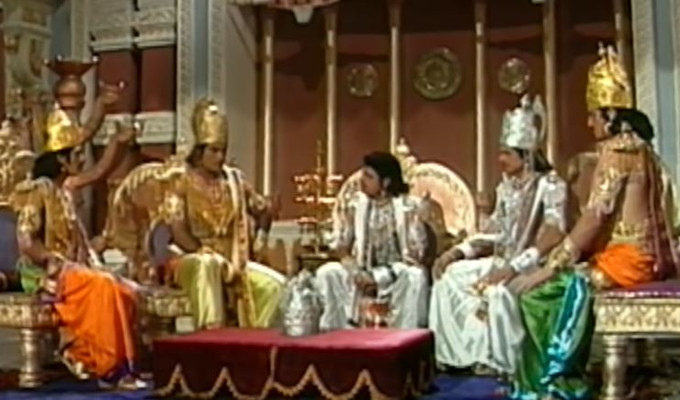 5. Why did Gandhari keep a blindfold? 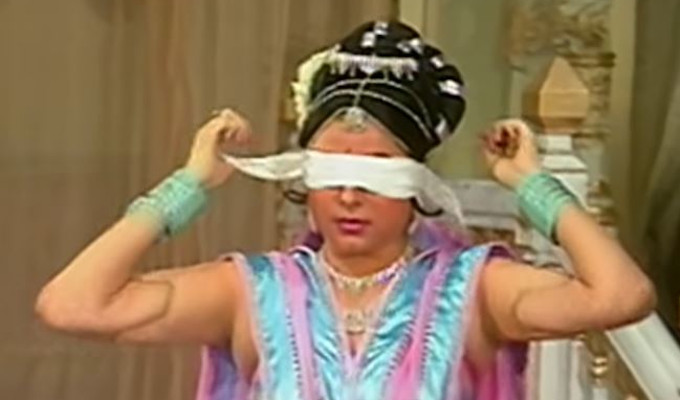 6. What was Vasudeva's (Father of Lord Krishna) sister’s name? 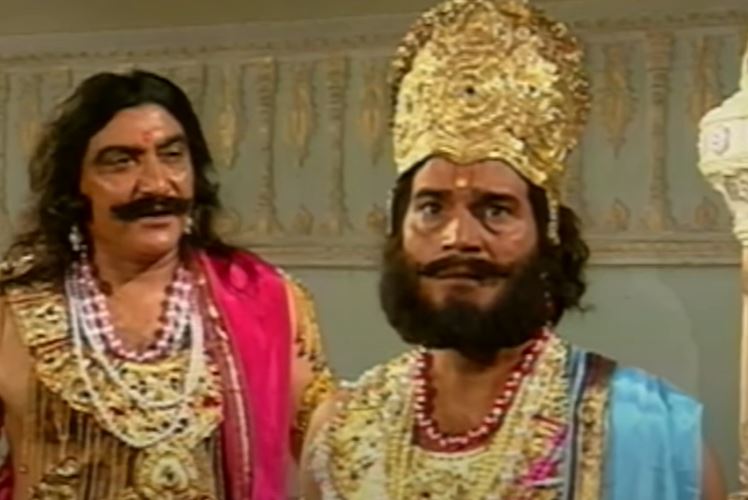 7. Who was the youngest martyr in the War of Kurukshetra? 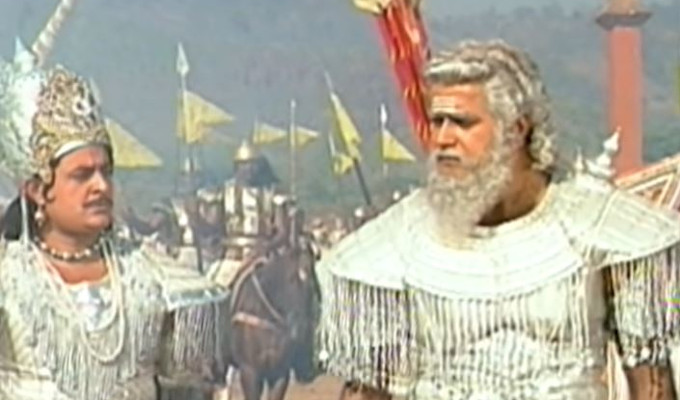 8. What was Gandhari’s curse for Lord Krishna after the war was over? 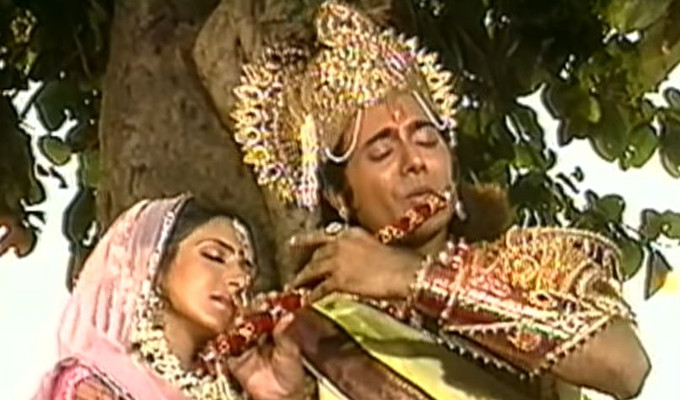 9. When Ashwatthama invoked the Narayanastra against the Pandavas, how did they escape his wrath? 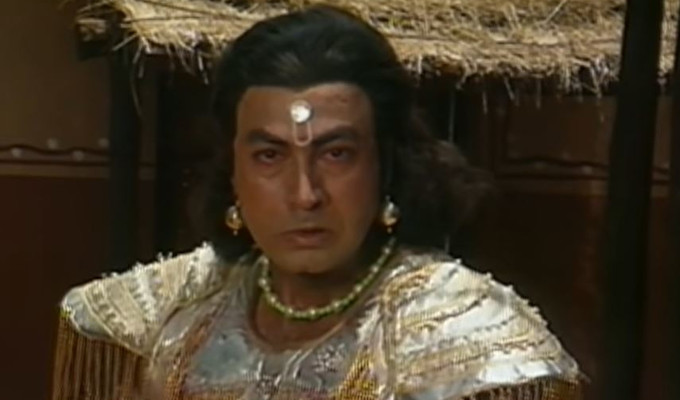 10. Which one of them is not a rule to be followed in the Kurukshetra war? 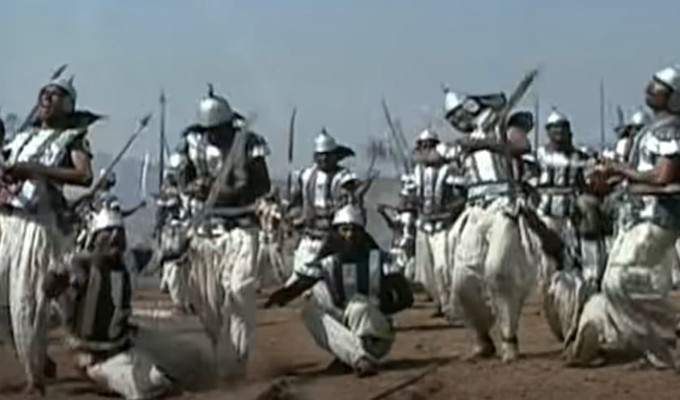 11. Which weapon did Lord Krishna use to kill Shishupala? 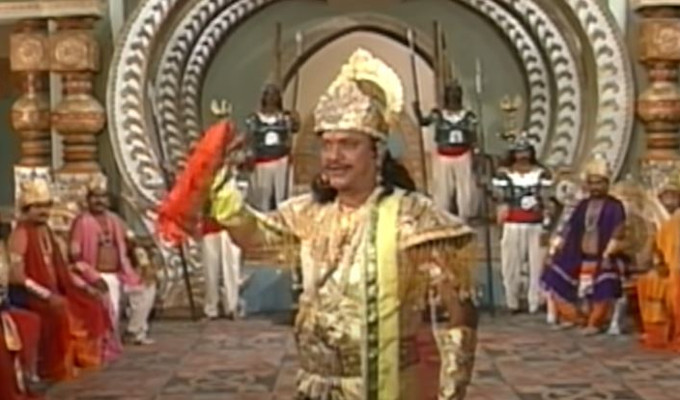 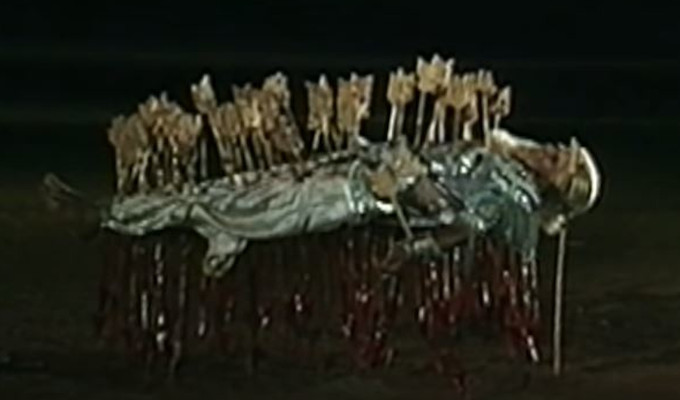 13. Which Kaurava fought for the Pandavas in the war? 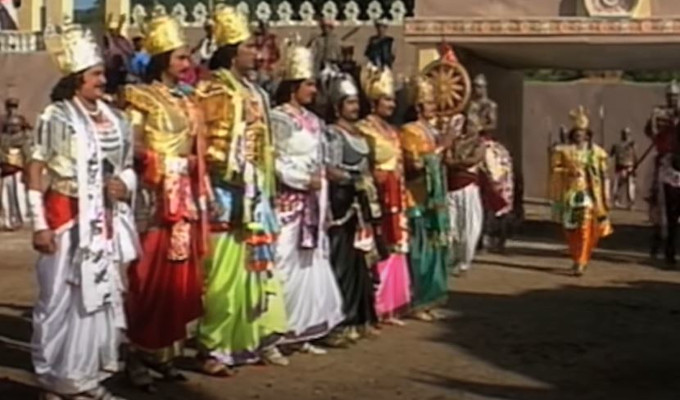 14. Who killed Shakuni in the Mahabharata war? 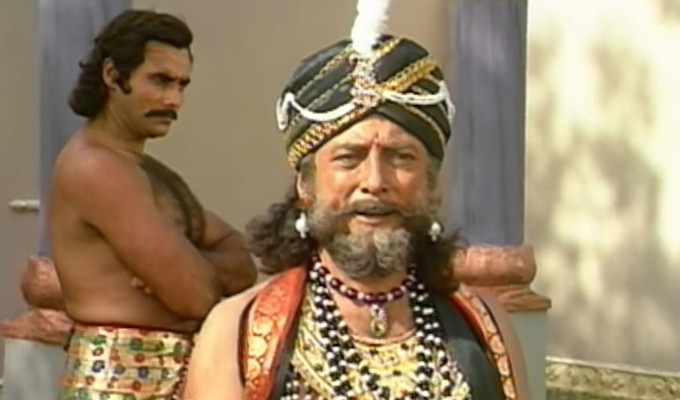 Result
Wow...so close. You almost had everything correct. Bet your friends won't be able to beat your score.

Result
Congrats, it’s like you were there when Lord Ganesha wrote Mahabharata!