Quiz: Madhuri Or Juhi? Guess Which Actor Starred Alongside SRK In These Movies!

Shahrukh Khan has performed alongside some of the most brilliant female actors in the film industry. But out of those many actors, Juhi Chawla and Madhuri Dixit remain a fan-favourite. What a jodi they make with SRK!

And this quiz is all about them! So, guess which actor starred alongside SRK in these films – Madhuri or Juhi?

1. Who was SRK's on-screen wife in 'Hum Tumhare Hai Sanam'? 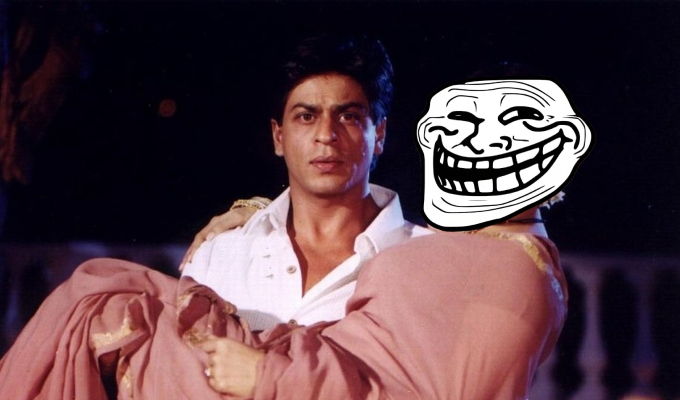 2. Who played the role of SRK's co-journalist in 'Phir Bhi Dil Hai Hindustani'? 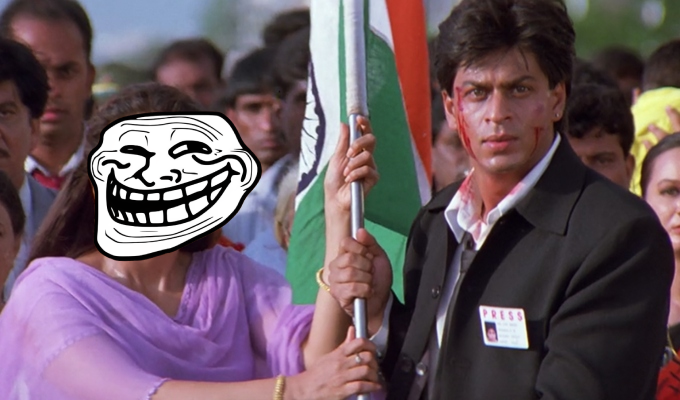 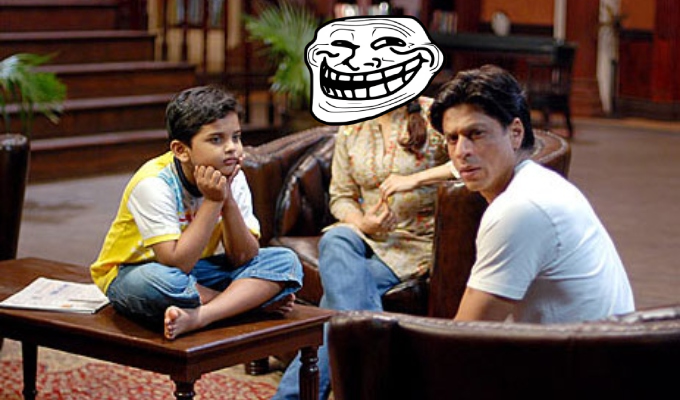 4. Whose love remained unrequited in 'Devdas'? 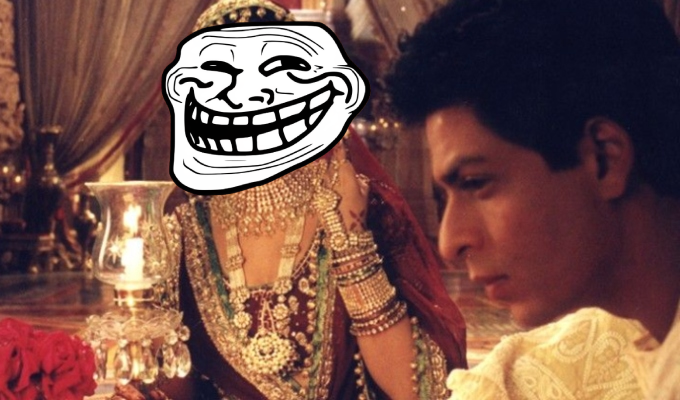 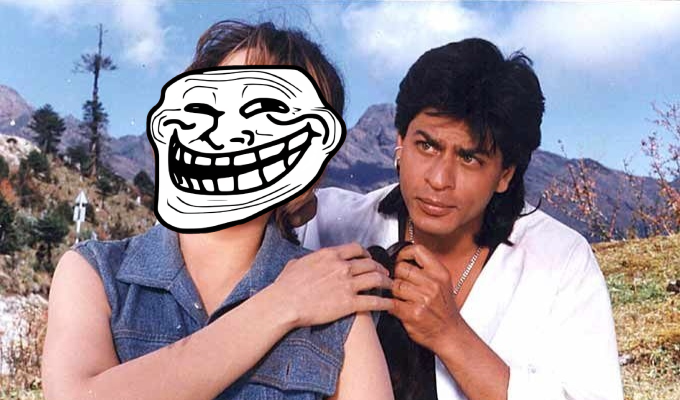 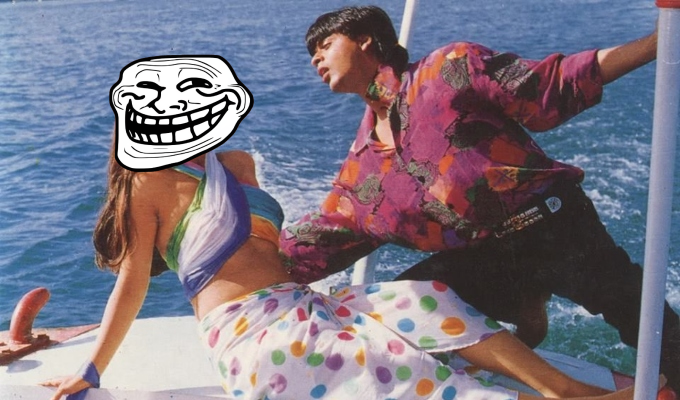 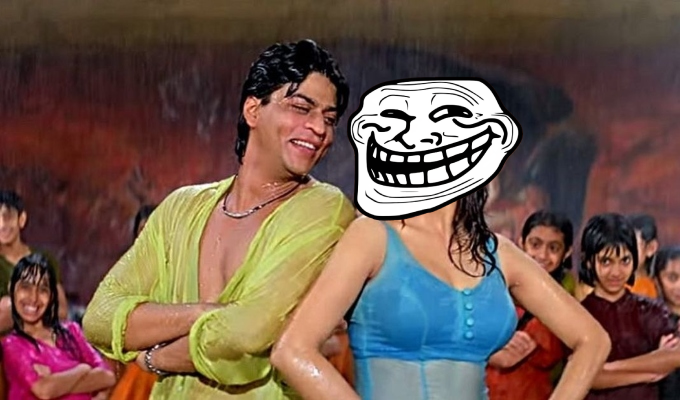 8. And who was his love-interest in 'Yes Boss'? 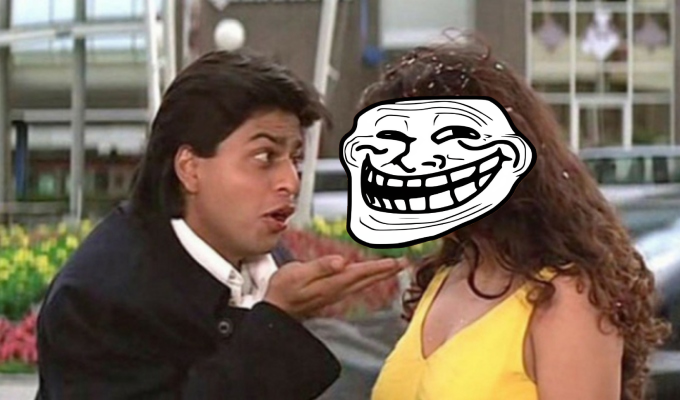 9. Who is this beautiful woman beside SRK in 'Duplicate'? 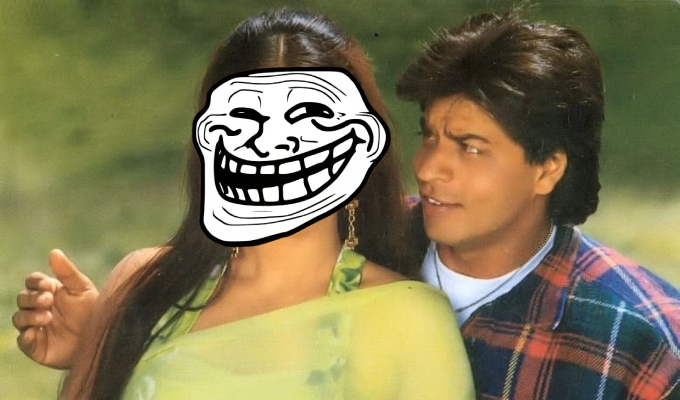 10. Who starred alongside SRK in 'Anjaam'? Result
Our heart is as broken as Chandramukhi's in Devdas! 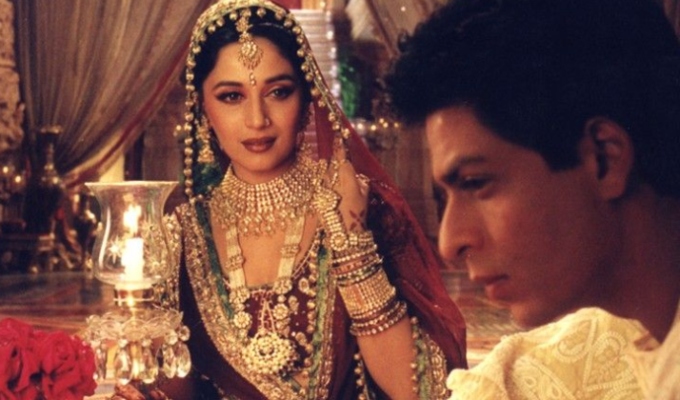 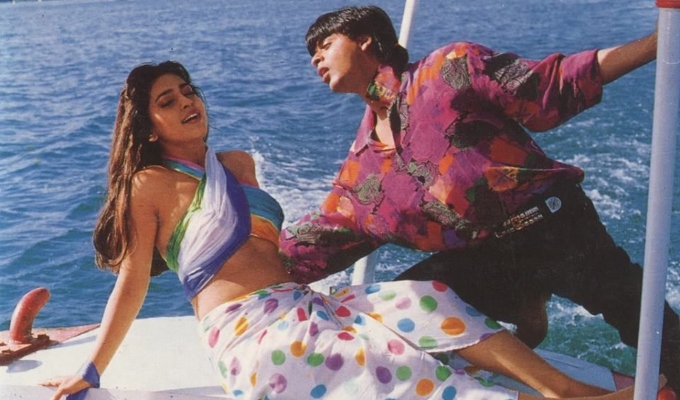 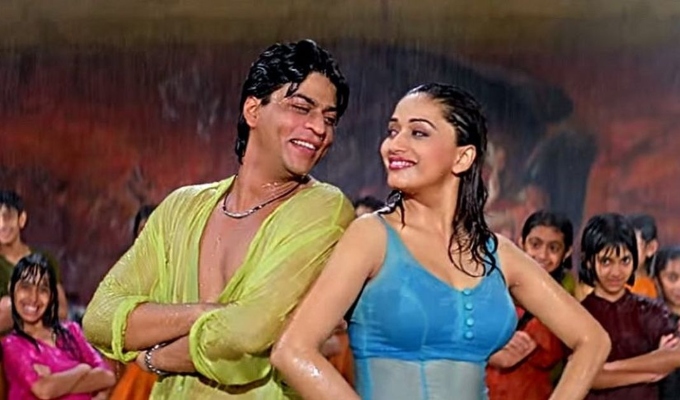