A while back when the trailer of ‘Laal Singh Chaddha’ starring Aamir Khan was dropped, people couldn’t help but point out the uncanny resemblance of Khan’s character in this film to his other characters in ‘PK’ and ‘Dhoom 3’. They thought his expressions were the same in all three movies. 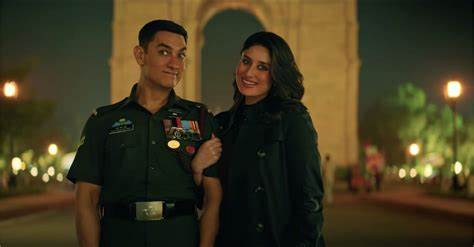 Yet again, the film is under the scanner for casting 41-year-old Mona Singh as the mother of 57-year-old Aamir in the movie. 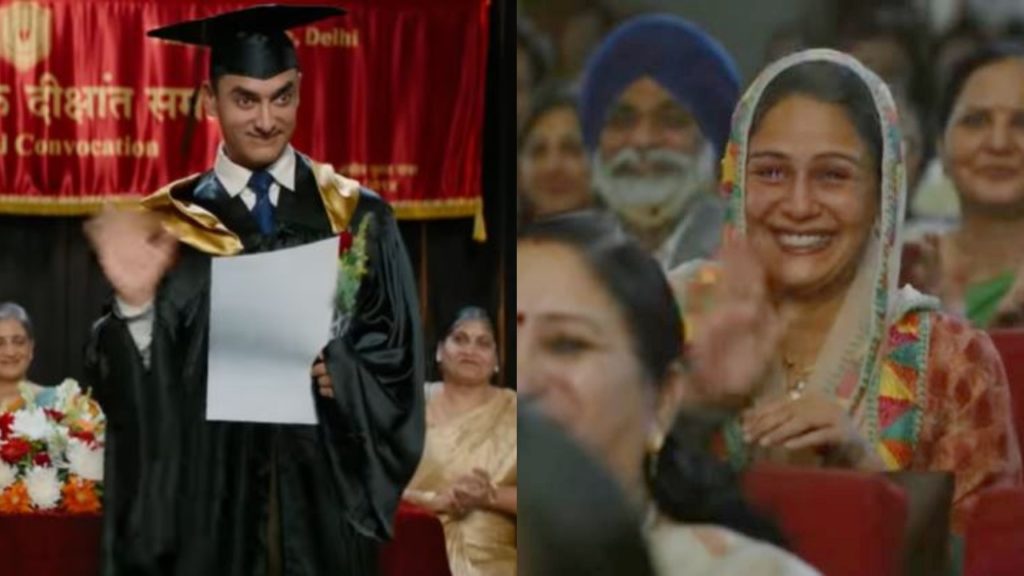 People on Reddit shared how Bollywood is obsessed with casting younger actors for older characters by making them wear heavy makeup and unnatural wigs but not considering older actors for the roles.

Magic of Cinema from BollyBlindsNGossip

This is what they thought of the entire situation:

Some also backed the makers for doing this with explanations.

The viewers are also at fault here.

This is definitely not the first time that people pointed fingers at Bollywood for not having age-appropriate casting. Earlier, Shefali Shah spoke of being typecast in the role of a mother after ‘Waqt’.

How do you feel about this entire narrative? Let us know.