It was a huge loss to the Hindi film industry when news of veteran filmmaker Kundan Shah’s death broke. The film fraternity was deeply saddened by the passing of the director who has gifted us films like Jaane Bhi Do Yaaro, Kabhi Haan Kabhi Naa and TV series like Nukkad and Wagle Ki Duniya.

Speaking his heart out there, SRK reminisced of his fond memories with Kundan and recalled how a 25-year-old SRK was taken care by the Shah family. 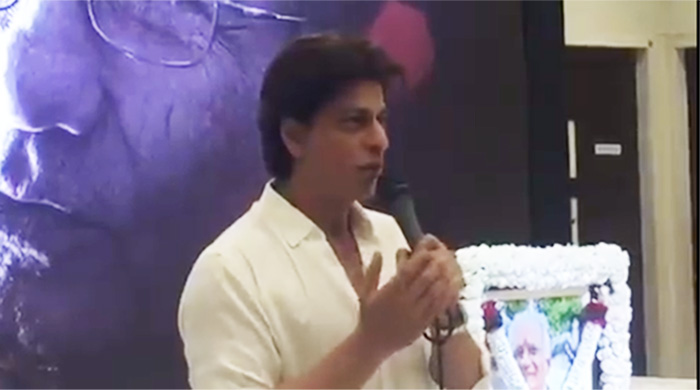 “It is one of the greatest losses of my life. I was 25 when I came to Mumbai, I have stayed in Kundan’s house, I have been fed by his family and taken care of by them.”

“I am who I am, not just because I learnt from him, but because I got so much love from him.”@iamsrk’s homage to filmmaker Late #KundanShah pic.twitter.com/spImzrmINB

“I am who I am not just because I have learnt from him, but because I have got so much from perhaps one of the greatest directors of our time in the Hindi TV and film industry.”

He also cited how Kundan used to shout at him and said, 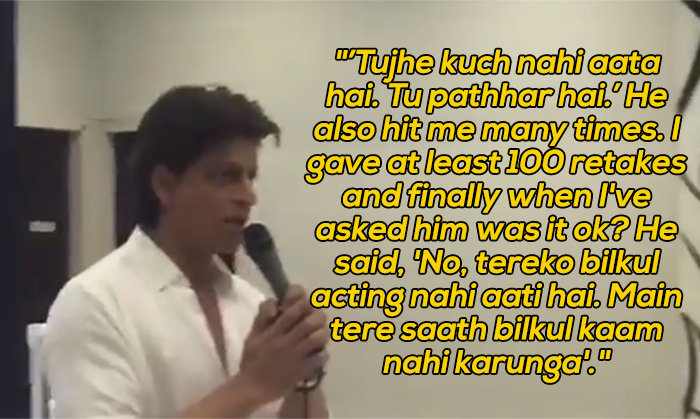 And he didn’t. But there’s something left unfulfilled that SRK always wanted from Kundan. He wanted him to sign his Jaane Bhi Do Yaaro poster, which Kundan refused to sign for the longest time. Before signing it, he passed away.

“But his memories, love and the way he treated me will always be with me… Every time he came to hit me, every time he shouted at me, fed me at his house, told me how bad I am, every time he told me how I’ll never do good work in my life, reminded me of my mother. I’ll miss Kundan like my mother that I didn’t have for the longest of time.”
📣 Follow Storypick on Instagram! Click here to follow @story.pick

We feel SRK’s words and are so touched. May Kundan’s soul rest in peace.