A few days ago, a woman from Gujarat’s Vadodara named Kshama Bindu grabbed headlines after she decided to marry herself in an act of self-love. She said that her wedding would have everything – starting from a shaadi ka jora to the rituals – all but a husband. She also revealed that she would be going on a honeymoon to Goa by herself for 2 weeks.

And now, her wedding has finally taken place. Kshama Bindu took to social media to post pictures from the event. Previously, she had claimed that the ceremony would take place on June 11. But her news went massively viral and so she decided to prepone her wedding to avoid any problems that could have been caused, reported News18.

“I am very happy to finally be a married woman. I felt that someone may try to create controversy on the day of the wedding and I didn’t want to spoil my special day. So, I advanced it to Wednesday,” she said.

Her wedding was a hush-hush affair and was only attended by 10 of her friends and colleagues. She also had a mehendi and haldi ceremony.

“Unlike other brides, I wouldn’t have to leave home after the wedding,” she said.

Here’s a video from her big day!

She puts a varmala on herself, applies sindoor on her forehead, and wears the mangalsutra by herself. 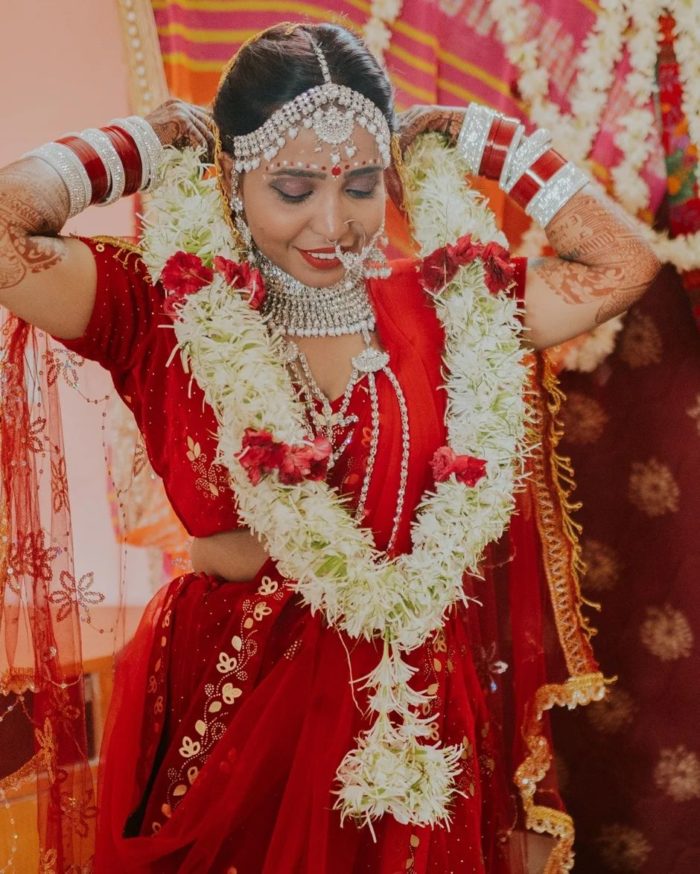 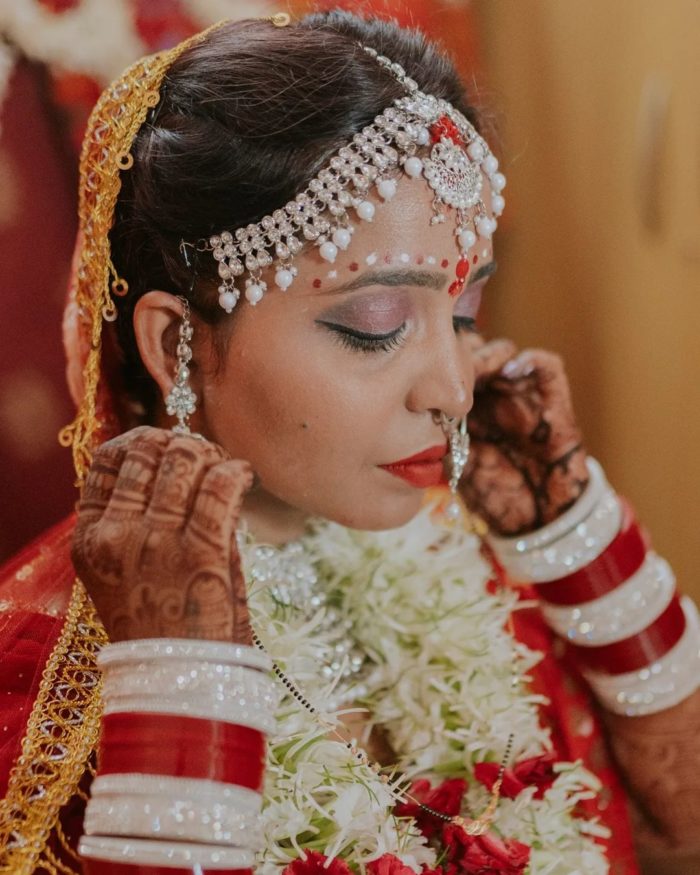 Kshama had earlier mentioned that she didn’t want to get married but always wanted to be a bride. And today, that wish of hers has come true. We wish her a happy married life!