If you think work from home is an easy task, think again! While having pets as coworkers can be relaxing, there are simply too many distractions at home to focus on work. From adorable toddlers to constant snack breaks to unfinished household chores, you simply can’t concentrate while at home.

Lucky for us, this blurring of personal and professional space, has yielded some hilarious results. Like, recently, a dad was trying to work from home whilst his daughter kept interrupting him, reports Hindustan Times. The adorable child kept bugging her father while he was working.

Have a look at the entire video:

Tried working from home with kids. Doesn’t work. from funny

The child kept asking her father some pressing questions which apparently were more important than his work. She grilled him about switching off the fan, as her father tried suppressing his laughter. She carried on with her hilarious shenanigans for some time as her father tried to ignore her. She then angrily wished her dad good night before making a sound like an otter.

Several people enjoyed this hilarious one-sided banter and shared their experiences of WFH with their kids as well: 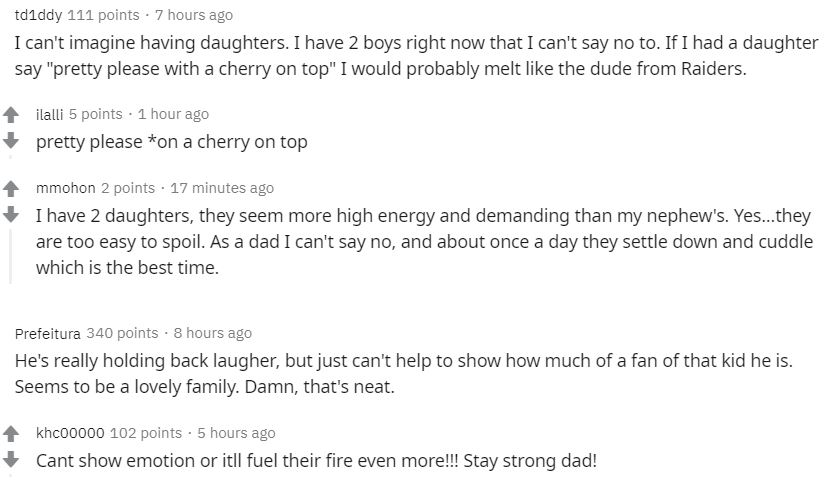 Well, having a company during these troubled times is a blessing. Even if it’s your adorable daughter disturbing you during work hours.