There is no denying the fact that even today we live in a largely patriarchal society. Despite the leaps and bounds achieved in terms of rectifying it in recent years, we have a long way to go. Which is why women are still by default considered by many to be responsible for taking care of everything from contraception to bringing up their offsprings.

But isn’t it time this changed? It is a fact that when it comes to permanent contraception, the procedure that a woman has to go through is much riskier than a vasectomy conducted on men. This is exactly what this man from Kerala asks.

Habeeb, who is a native of Palakkad district in Kerala, started a pertinent discussion on Facebook on Wednesday. He recounted his experience of getting a vasectomy done and the reasoning behind the move. 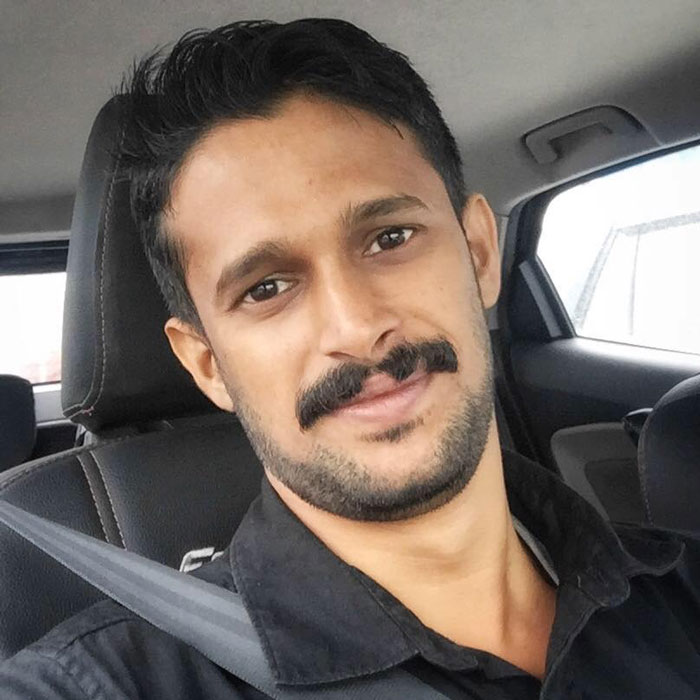 He and his wife had been blessed with their second child in February. They had earlier had the discussion of getting permanent contraception done following the birth of the baby. Weighing the options, they came to the conclusion that they would choose vasectomy unless she gave birth via cesarean surgery.

Along with his narration of getting the procedure done, Habeeb questions why the liability of contraception is placed largely on women. “If you are a woman, you will have to bear with a lot of things. I cannot do anything, let her do it if she wants, look at her audacity… the poor guy! Those surprised statements and looks are nothing new to women. What is being discussed here is not just about women, but is for them.

To make it clearer, if a doctor asks you to choose between a medical procedure that has to be done just beneath one’s skin and a surgery that requires the stomach to be cut open, which would you opt for? The simpler one, right?

But why is it that, when it comes to family planning, instead of choosing the simpler option, a much more complex surgery is pushed on the woman?

Since we had decided not to have any more children after the two, we started researching about contraception methods. We came to the conclusion that we would opt for vasectomy unless my wife had to undergo cesarean surgery. I will tell you why we came to that decision, and also why every woman needs to think it through a million times before getting a tubectomy.

On my way back home after work the other day, I visited our house-owner who was hospitalised. While there, I took an OP and met the general surgeon and told him my requirement. The doctor said he would be free only after 6 pm to do the procedure and I agreed. A couple of tests were done and by 6 pm, the nurse and attender came and got me ready and took me to the theatre.

I felt a slight pain when I received the initial sedation injection, but apart from that, I did not feel a thing. I was on the table for 20 minutes. And another half hour for the nurses to take notes and take me to the ward. I then got dressed, paid the bill, bought the medicines and rode back home – all on my own.

Vasectomy is a simple procedure. It doesn’t affect erection, ejaculation or orgasm in any way. It is a procedure that does not have any surgery wound or pain. One that gets over in 10-20 minutes at a minimal cost. It doesn’t even have a long recovery period.

At the same time, tubectomy, which is the procedure done on women, is a major surgery. It is a good option only for those getting a cesarean since both can be done in one go. It is also comparatively costlier and the recovery could take weeks. The possibilities of getting an infection or other complications are also high.

Why is it that always, women are expected to bear the pains? Why can’t men undergo a small procedure for the woman who bore labour pains to give him his child? When will we get out of our thought process that insemination is the guy’s only role in this process?

So dear women, now that both men and women have equal opportunities in family planning and since a less complicated option exists, the next time your husband asks you to undergo tubectomy, explain to him why he could undergo the procedure instead. After all, you are not asking him to give birth to a baby!”

Habeeb has brought up an important topic. In a time and age, when we have had so many medical advancements, it is just ignorant to still put the burden of contraceptive surgery on women. We need more men like Habeeb who are open to questioning the inherent patriarchal mindset of the society.