‘Our Attitude Towards Women Is Despising’: Kerala HC On How Society Has Failed Single Moms

For generations, women in our society have been taught to need a man and to depend entirely on him. Our scriptures teach women to depend on their fathers when young, on their husbands when married, and on their sons during old age. Women who choose not to marry and single mothers are often stigmatized.

Speaking of which, the Kerala High Court recently made a few crucial observations during a case hearing regarding a single mother.

According to TOI, the Kerala High Court was dealing with the case of Anitha (name changed), a single mother. She was in a live-in relationship with John (name changed), gave birth to a child and became a mother outside a “legally-wedded relation”.

John was an artist by profession and left for Karnataka to act in a film. After that, he became elusive and didn’t respond to Anitha’s calls. Devastated on realising that she alone cannot take care of the child, Anitha gave up the kid to the Child Welfare Committee. However, she regularly kept in touch to track her child’s well-being.

According to TNIE, John soon returned to Anitha and the two approached the High Court to get their child back. While the Government Pleader argued that the child had already been given up for adoption, the court stated that the consent of both biological parents is required to give a child up for adoption, which was absent in this case, reports Bar & Bench.

During the case hearing, here are some of the important observations made by the court: 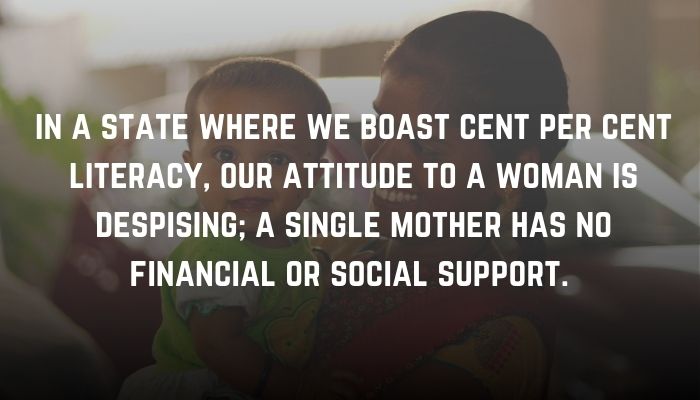 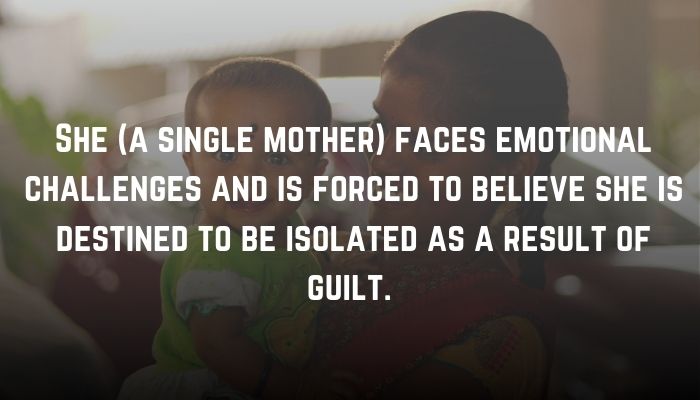 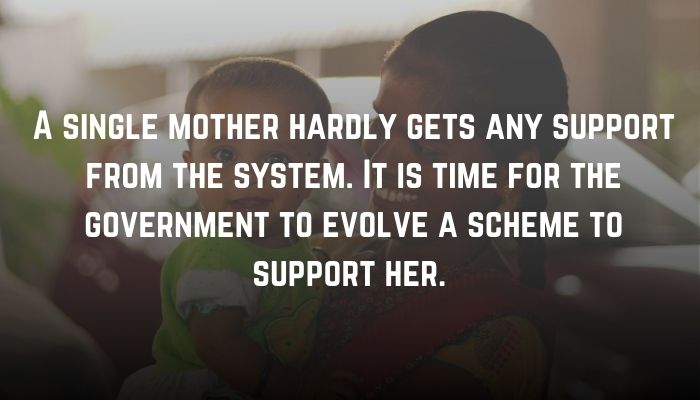 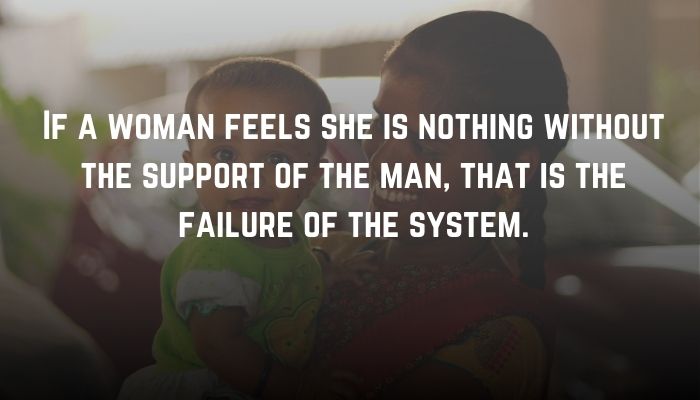 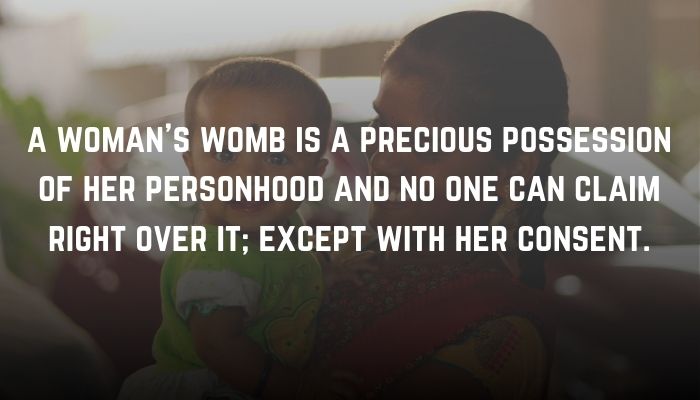 What do you think of Kerala High Court’s observations on single mothers? Tell us.