Let’s address the elephant in the room – Katrina Kaif is more successful than Vicky Kaushal. And why wouldn’t she be? Her debut film was released in 2003 and since then, she has worked in multiple films, signed up with several brands and now owns her own makeup brand. Vicky Kaushal, on the other hand, is just a couple of films old but boy has he made a name for himself in a short span of time! The National Award is the cherry on the cake. 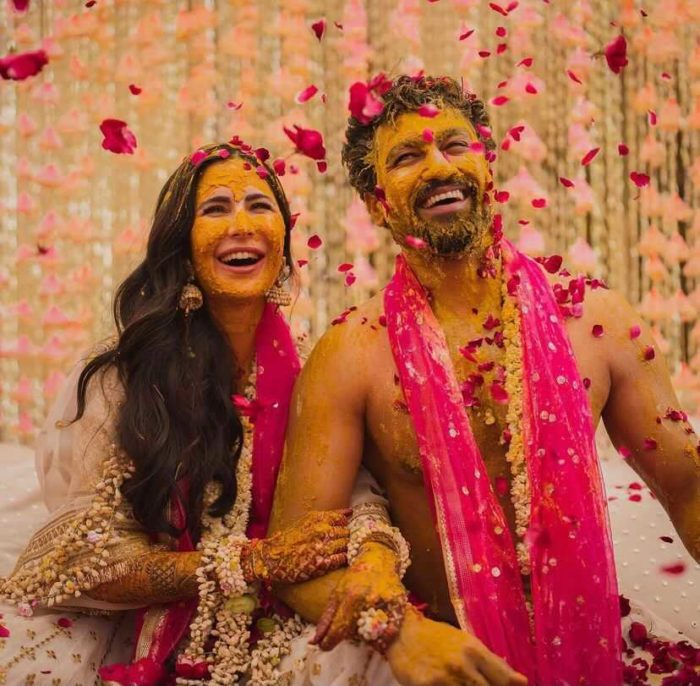 However, some people have been expressing their disappointment with Katrina’s choice of a partner. Some have been claiming that she had better options and could have done much better than Vicky Kaushal. Addressing such people, a Twitter user called it a “typical patriarchal mindset”. 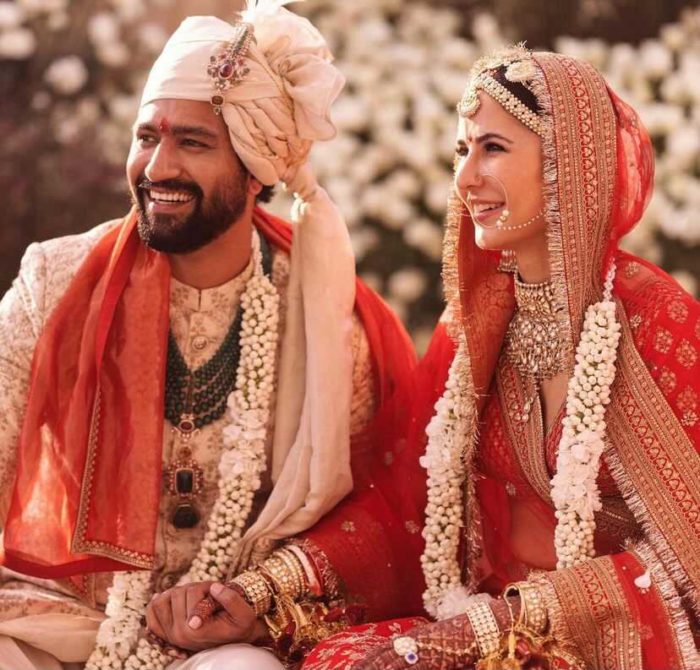 People calling Vicky Kaushal less successful compare to his wife Katrina. So according to them, Katrina had better "options". But is Anyone have any problem with Rajkumar Rao, Varun Dhawan, Shahid Kapoor being more popular than their wives? NO. Typical Patriarchal mindset.

Several others agreed. Many said that if it would have been a man, no one would question. Fans also backed Vicky Kaushal saying that he managed to achieve nationwide recognition with his brilliant work.

Popular doesn’t mean talented? Sorry but Vicky is an extremely successful actor and bonus he is completely talented. But above all that he loves Kat.. they are so happy?? Marriage is not about status!!

Exactly!!
Sumera he is a rising star and in such less years he has made a name for himself in the acting department
And he doesn’t carry a certain last name or that Casanova image in the industry to make a difference
They both look sooooo cuteeee together

Vicky is national award winner. which most successful actors can’t afford after spending 30 yrs in film industry, it’s their jealousy or nothing else and most of them are footpath actor fans 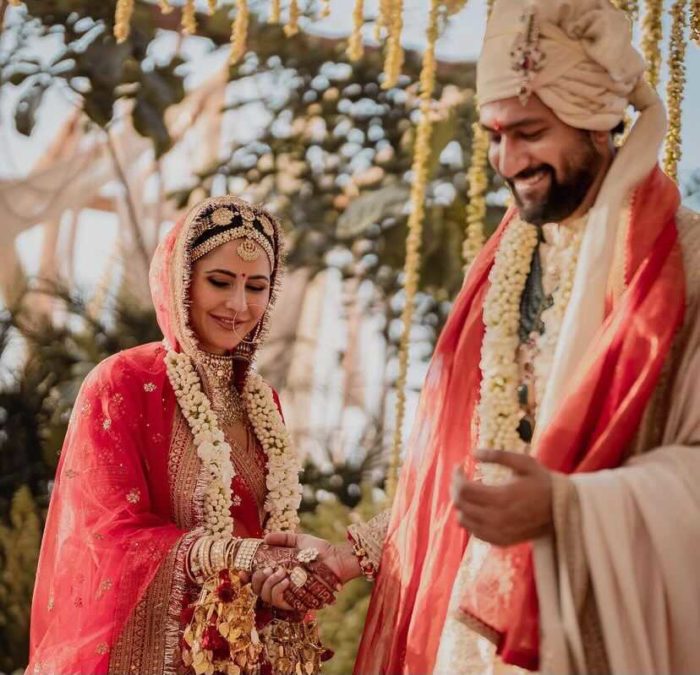 Katrina was a newcomer when she dated Salman but no one had problem with that . Vicky is a national award winner giving back to back succesful movies with powerful performances. He established himself within a short span of time.

It’s completely Katrina and Vicky’s decision, they will marry each other or not. They will find someone better or not. But here people are pathetically commenting about Vicky’s success ratio. Like Katrina is going to live with “a man” not with “his success ratio”

Why can’t a girl be more successful and on top of that Vicky started much later than Katrina he is still new in the industry & still has time & room to grow. But what profession has to do with love. They love each other isn’t that enough?

He’s not less successful, He’s new comer , yet made his place in bollywood through his acting …. .ppl need to understand the difference. 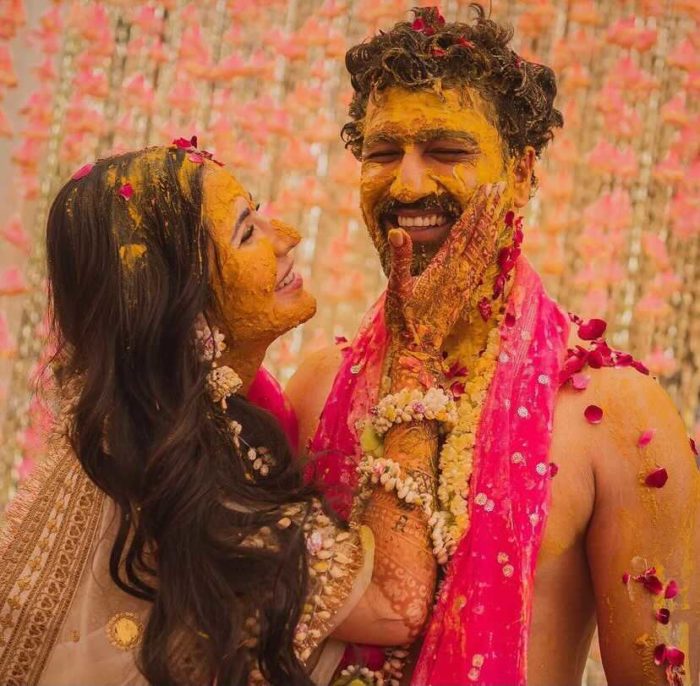 It’s the other way round emperically. Women rarely marry with someone who has less success/fortune than them. So, when once in a blue moon it happens, people are gonna call it out.

That’s the typical problem of this Indian society.

Vicky is a national award winner & given back to back hits so how is he less successful?

If they’re talking about if he’s a “smaller” star or lesser known then it’s something else.. because Katrina is more known. She’s a superstar compared to him.. but that isn’t a bad thing https://t.co/58KLNndbuD

Kat don't care about success or money, she needs a person whom she can trust and love forever, and vice versa. People need to leave them alone, I had enough of bs https://t.co/gNBqN13VvQ

This criticism of other people’s choice of partners has been prevalent in our society for long. Either the pados wali aunty or friends from within your circle are often critical of your life choices, especially the ones which go against stereotypes. It’s good to see leading women of the industry going against the norm and paving their own path.