When Karan Johar hosted Bollywood superstar Saif Ali Khan and his gorgeous daughter Sara, on Koffee With Karan season 6, the world was in for a gripping talkfest. From the Nawab ranting about his sex life to Sara admitting to her PCOD, the father-daughter duo gave us an hour full of fun-loving and incredibly cute banters.

However, out of the many significant moments in the episode, one particular comment from the ‘Kedarnath’ actress has sent Bollywood fans into a frenzy.

It all started with the host, Karan Johar, asking Saif about the qualities he would definitely want in Sara’s boyfriend. While the 48-year-old mentioned that all he cares about is money, Sara went on to reveal the actors she would like to marry and date!

In a stunning revelation, Sara Ali Khan revealed that she would like to marry Ranbir Kapoor and date Kartik Aaryan.

“I would like to date Kartik Aaryan and marry Ranbir Kapoor.”

And now, we have an answer from the other side too. Yes, Kartik Aaryan, who has been a heartthrob ever since making his debut as Rajjo in Pyaar Ka Punchnama, has finally responded to Sara’s statement. Speaking at the Lux Golden Rose Awards, Kartik Aaryan couldn’t stop blushing when someone asked him about his thoughts on dating Sara Ali Khan. The actor who was struggling to hide the glow on his face, mentioned that Sara is amazingly pretty and he wouldn’t mind catching up over a cup of coffee! 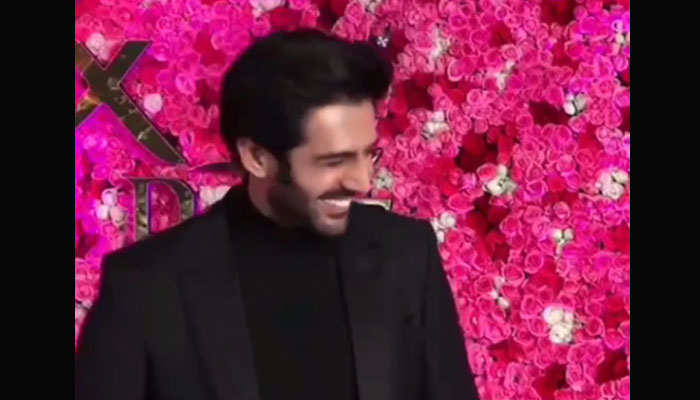 “I don’t know what to say. But all I can say is that she is very pretty and I am really looking forward to a film.”

Will you date to me lol….#kartikaaryan * * * Follow for more updates @the_blur_house

I am already vouching for this lovely pair. Who else?