Kartik Aaryan and his sister Kritika Tiwari have often taken a dig at each other on social media. For instance, how Kartik baked a cake for her, but it became a biscuit, and in another video, she slapped him during a payback prank.

Kartik recently shared a hilarious video of her sister Kittu of how she was turned away by the security from checking-in at the airport entrance as she had booked the flight ticket for the wrong date. He captioned the video, “Date is just a number for Kittu #TheMoreEducatedSibling #EarlyCheckIn.” Check it out:

The video shows Kartik dropping Kritika at the airport, only to find out that she had booked the ticket for 12 March instead of 12 February. After being denied entry, she makes a U-turn with her luggage back to Kartik and their mother who had come to see her off.

She puts her head down on the luggage bag in disappointment, as her family laughs at her embarrassing moment. Kartik pokes fun at her asking, “Kya Hua? Kisne book kiya?” 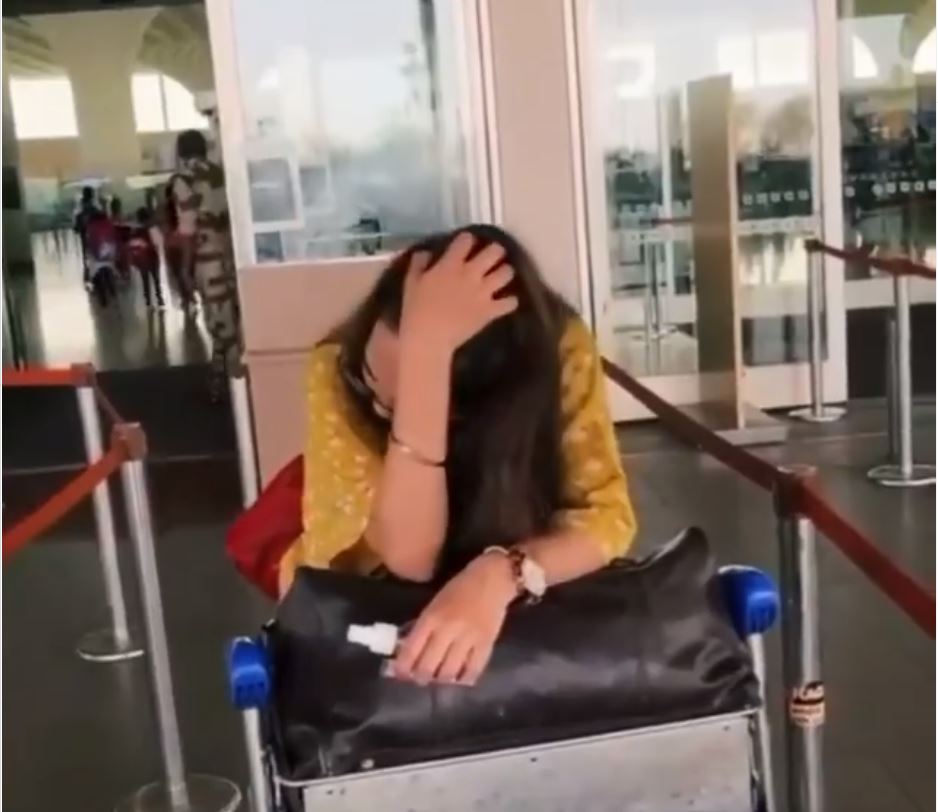 The sibling-duo sure do know how to keep fans entertained with their funny goof-ups!