Kartik Aaryan has certainly made his way into millions of hearts. All thanks to his stellar performances in films like Pyaar Ka Panchnama, Sonu Ke Titu Ki Sweety and Pati Patni Aur Woh recently.

One of the reasons why people love Kartik is clearly because they find Kartik’s characters in the film quite relatable to their real life. Moreover, the non-filmy and Engineering background that he has come from adds to his charm.

But recently, his appearance in a hair removal cream ad has got people disappointed. From calling a man with no hair ‘sexy’ to sporting highly photoshopped abs, the ad has irked a lot of fans.

The ad features Harry, a man with a clean and bare chest who is desired by many women and Hairy, an ‘unattractive’ man with a hairy chest. The ad was released with #Getyoursexy and aims to promotes the idea that having a non-hairy chest makes you a chick-magnet, reports India Today.

The ad also shows Aaryan sporting abs that look extremely unrealistic. All this did not go down well with the audience and they called him out for his alleged ‘fake abs’ and ‘toxic masculinity’. 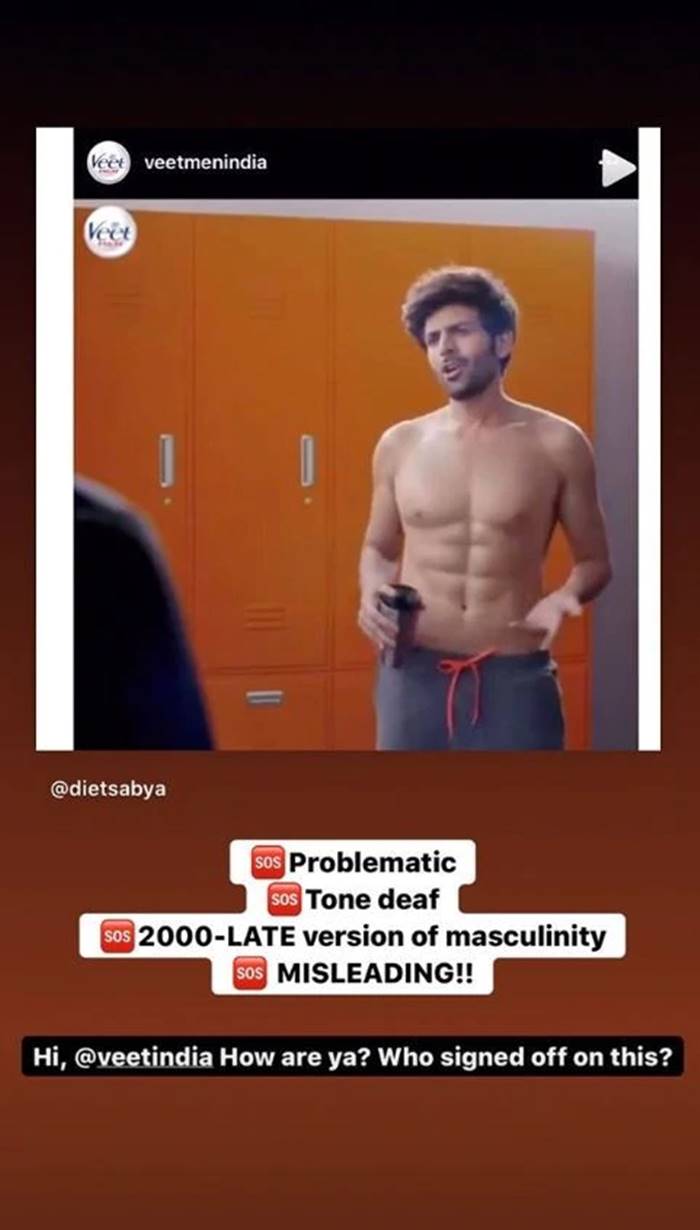 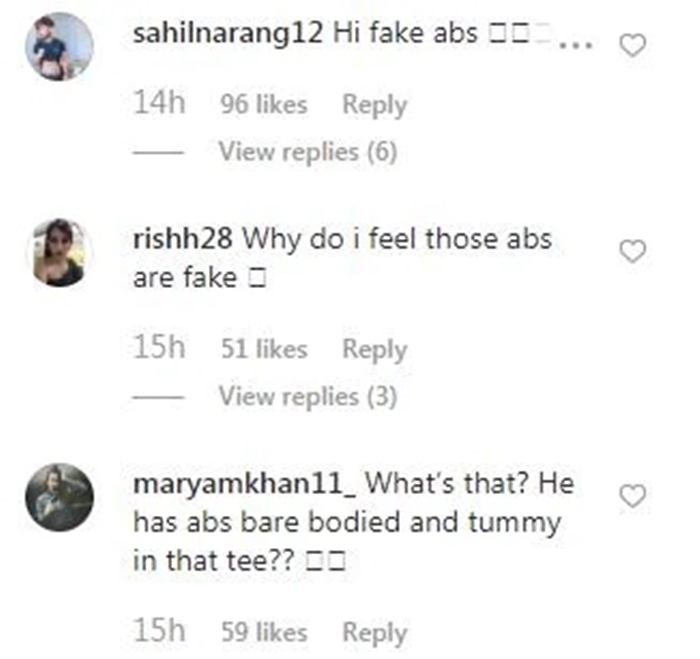 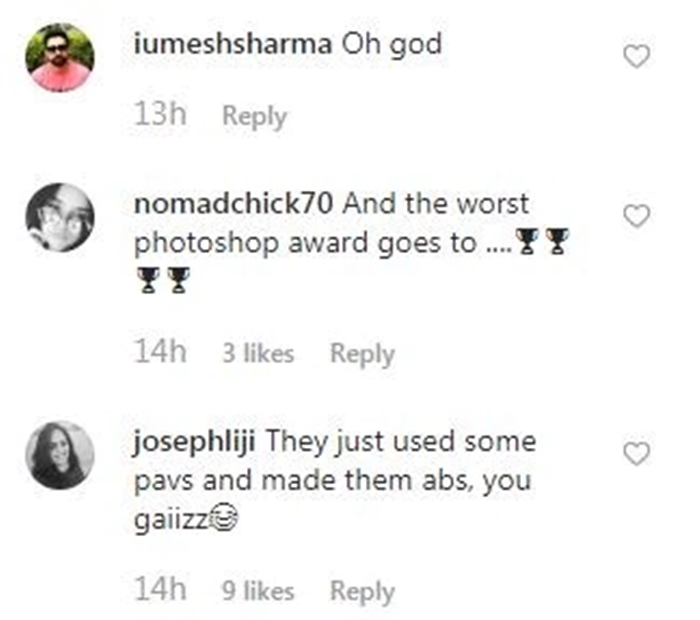 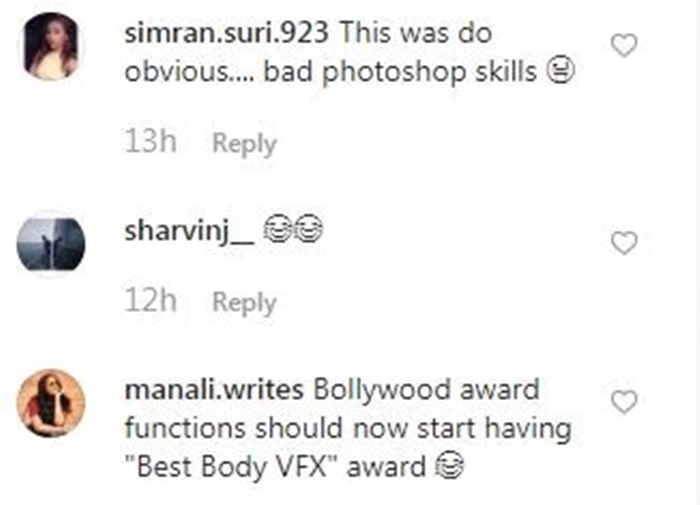 Fake or real? What do you think about Kartik Aaryan’s abs? Also, did you find the commercial offensive? Tell us.