Bollywood actor Kartik Aaryan was recently accused of being unprofessional by one of the producers, Manish Shah.

Shah, who owns the rights of the Hindi dubbed version of the Telugu film ‘Ala Vaikunthapurramuloo’ said that the movie was supposed to release in theatres on January 26. However, the makers of ‘Shehzada’ didn’t let that happen fearing it would affect their business.

For the unversed, ‘Shehzada’ is a Hindi remake of the 2020 Telugu hit ‘Ala Vaikunthapurramuloo’.

India Today quoted Shah saying, “The makers of ‘Shehzada’ were not keen to release the Hindi version in cinemas. Also, Kartik Aaryan said if the movie was released in theatres, he would walk out of the film, which would have caused ‘Shehzada’ producers a loss of Rs 40 crores. It was extremely unprofessional of him.” 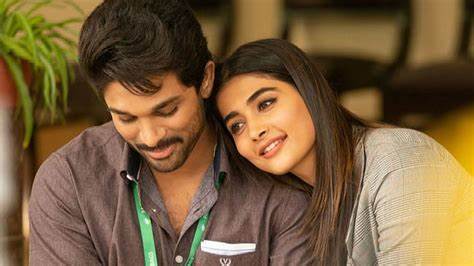 He further said that since the producers of the movie ‘Shehzada’ are close to him, he stopped the original Allu Arjun film ‘Ala Vaikunthapurramuloo’’s Hindi version from releasing in theatres.

“I have known Shehzada producers for 10 years. I cannot have people who are close to me losing Rs 40 crores, so I dropped it. By doing this, I ended up losing Rs 20 crores. I spent Rs 2 crores only on dubbing. I wanted this film to be bigger than ‘Pushpa: The Rise’. If I do not release the film I lose money, so now I am releasing it on my channel.”

He further added, “I would not have done anything for Kartik Aaryan, I only did this because of Allu Arvind. Why would I do this for a Bollywood hero? I don’t know him.” 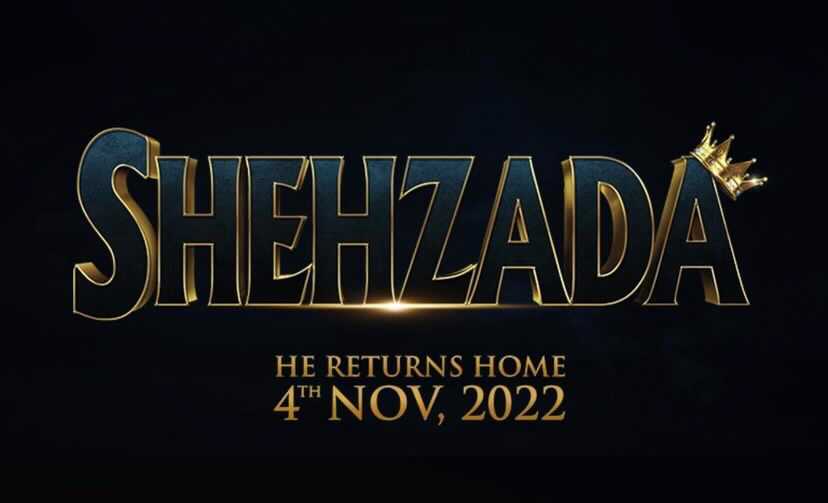 But now, ‘Shehzada’ producers have jumped in to defend Kartik Aaryan saying that the Hindi version of ‘Ala Vaikunthapurramuloo’ was not stopped because of him.

Bhushan Kumar, who is also a producer for ‘Shehzada’ said, “We, the producers, felt that ‘Shehzada’ should release in theatre first and not the Hindi version of ‘Ala Vaikunthapurramuloo’. Hence, we requested Goldmines (the producing company) not to release the Hindi version, and release of the film is always the producer’s decision and not actor,” Times Of India quoted him saying.

With that controversy put to rest, we are eager to see Kartik Aaryan step into the shoes of Allu Arjun in the Hindi remake ‘Shehzada’.