Even a person who doesn’t follow news and gossip pertaining to Bollywood will at least have an idea about the ongoing cold war between Karan Johar and Kangana Ranaut. It has been a couple of years since Kangana accused KJo of nepotism and the rest has been history.

Now, Kangana starred alongside Emraan Hashmi, Randeep Hooda, and Angad Bedi in the 2014 film ‘Ungli’. On its 7th anniversary, Karan Johar’s Dharma Productions posted a picture of the film’s poster on social media. However, the new poster was different from the original one. Kangana Ranaut was missing, reports Hindustan Times.

Here’s a look at the original poster that was released back in 2014:

Here is the new poster: 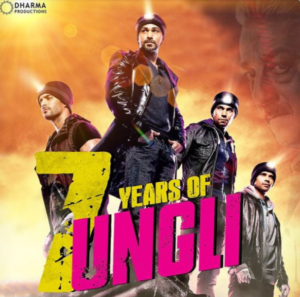 People online immediately called Karan Johar and Dharma Productions out for removing Kangana from the poster. While some called KJo “petty”, others called the act “pathetic”. Have a look: 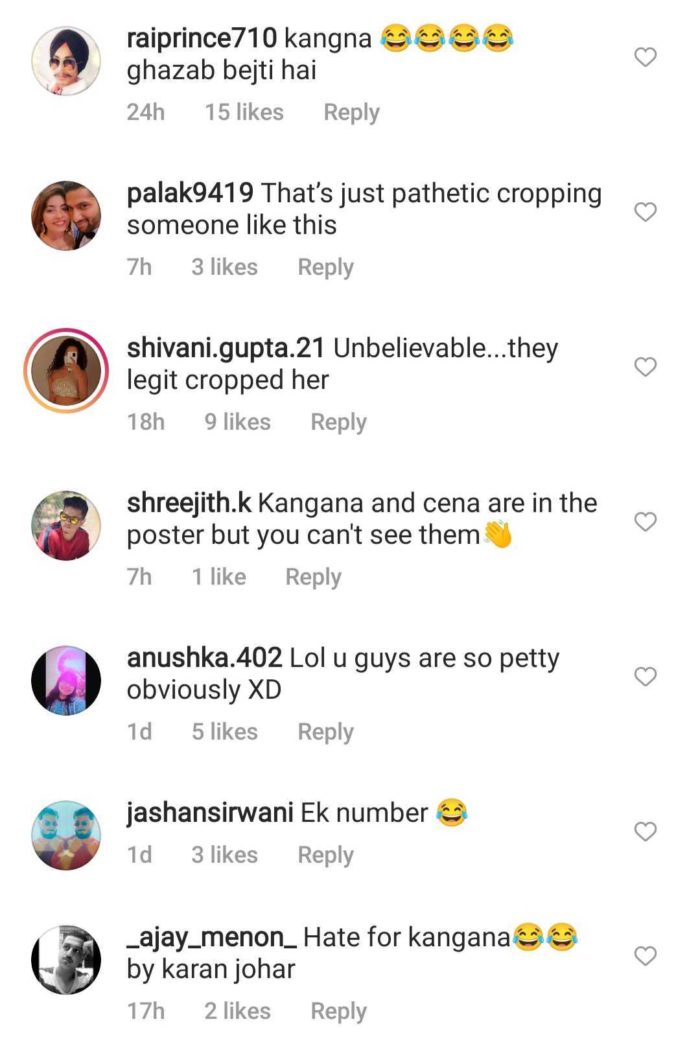 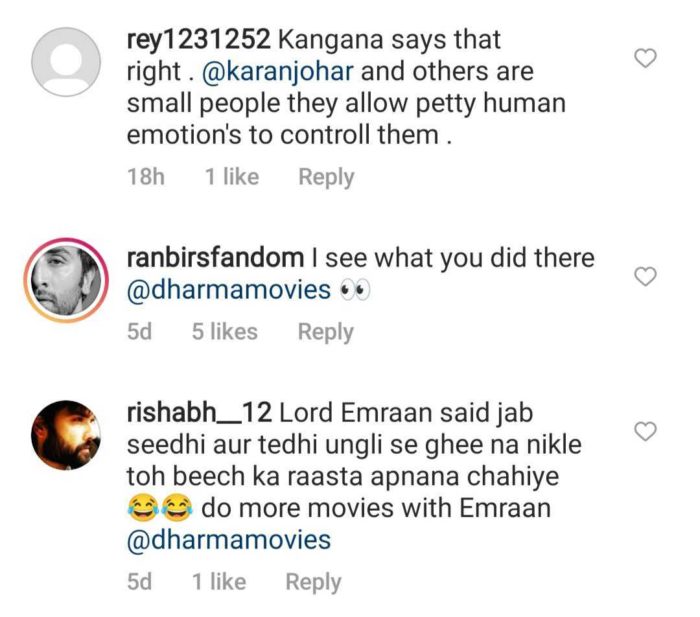 Completely removing an actor from the poster of a film they were a part of is disrespectful to all the hard work they put into the film, irrespective of whether there is a feud ongoing. Don’t you think?