Hindi television serials back in the 2000s were way ahead of their time. Forget ‘sanskaar’, they showed advanced content such as plastic surgeries, infidelity, the dead coming back to life and what not. Especially Ekta Kapoor serials, which were in a league of their own.

Here’s an example. Remember the TV serial ‘Kaisa Yeh Pyar Hai’? This serial which aired back in 2005 showed Angad (played by Mohammed Iqbal Khan) making out/having sex/getting physically intimate with another woman on his suhaagraat after his wedding with Kripa (played by Neha Bamb). 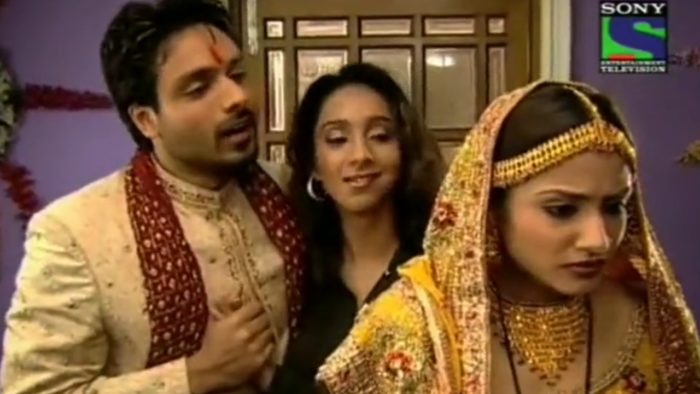 Kripa is right there in their bedroom, wearing her shaadi ka joda and in full bridal avatar. But Angad locks the bedroom door and introduces Kripa to another woman and says, “Jo bhi hoga yahin pe hoga, isi kamre mein hoga, aur tumhari aankhon ke saamne hoga”, meaning that they would get intimate in front of her.

What’s even more bizarre is that when Kripa asks the two of them to get out of the bedroom, Angad asks her what would their family think if they saw him getting kicked out of the bedroom. So Kripa, instead of leaving the room or kicking the two out, sits on the bed while Angad and the other woman take each other’s clothes off and LITERALLY THROW THEM AT KRIPA all the while moaning. 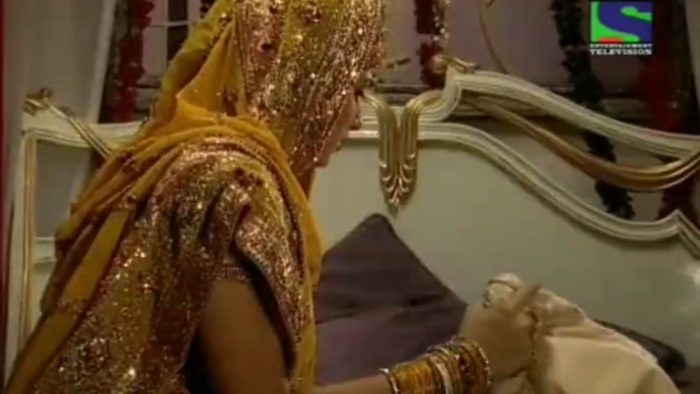 This is what ekta did back in 2005 and we curse today's itv 😭 pic.twitter.com/8JJudk4XTY

Remember how our parents never gave us permission to watch these serials? This is why!

People online couldn’t believe that this is what Ekta Kapoor’s serials fed its audience. I mean, yuck!

I now understand why kumkum was called the most sanskari itv show back then 😂😂😂 https://t.co/MRGfEjXodd

Now I know why my family wouldn't allow to watch any daily soaps because wtf is this 😭😭😭 https://t.co/KN8GJJg1Y1

BRO WTF, if I was her I would’ve whooped both of them out of the room💀 https://t.co/EoqY72ZKX6

this was one wild show back then 😭
my sis STILL drags me as I allegedly watched it sometime but I don't remember shit except the OST thank god 😭 https://t.co/4xClBp5A4I

I used to watch this show but I remember nothing 😭😭😭. Very grateful for my crappy memory https://t.co/97MLk3ks7W

I need a mental cleanse after watching this.