UP Man Gets Judged For Eating Rajma Chawal With His Hands At A Café, Desis Weigh In

There are two kinds of people in India – one who like using their hands while eating and the other who are so proficient with using cutlery that they can even eat a burger with a fork and knife. And they always judge others for their way of eating food especially when you’re eating in a public place.

But shouldn’t this be a personal choice? And why look down upon anyone for using a method that makes them comfortable while eating? To each his own, right?

But this didn’t happen with a guy named Vivek hailing from Uttar Pradesh. When the Reddit user went to a restaurant, he ordered rajma-chawal and started eating it with his bare hands, a common practice still in India. However, when a lady walked past him, she gave him a disgusted look. Her reaction popped a question into his mind. ‘How are you supposed to eat food in a restaurant in India?’

how do you eat food in a restaurant in India? from india

Some Redditors were irked how people always have some opinion or the other on other people’s lives.

A lot of people also shared suggestions to deal with those who make them feel less for being themselves. 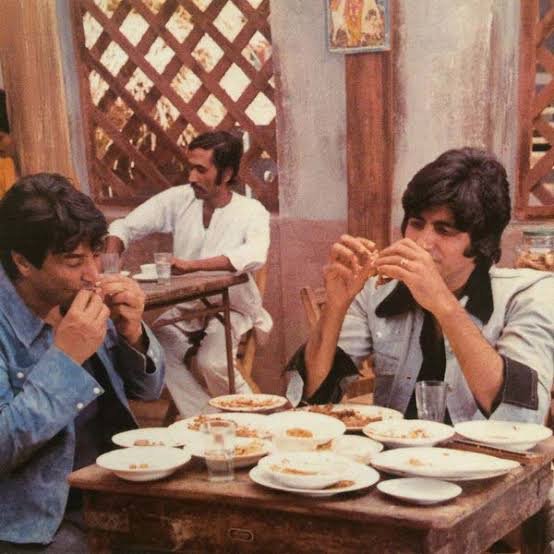 Here’s why some prefer eating with cutlery over their hands.

Eat what you want, however you want. What’s with this food shaming? Let him eat, woman!