Woman Chases & Pins Down Man Who Flashed Her & We Wish We Were That Badass!

There are bullies wherever you go, be it a public place, a closed gathering, parks, hospitals or the street. But it completely depends on us whether we want to encourage them by silently ignoring their actions or stop the non-sense once and for all by voicing against them.

This is what this brave woman from Cambridge, Massachusetts decided to do.

A woman was running on a certain street around 7:30 a.m. when she alleged that a man running on the opposite direction indecently exposed himself to her. Instead of silently letting him go, she pulled a 180 and chased the man down.

A jogger took matters into her own hands when a man allegedly flashed on her run in Cambridge, Mass.

Reportedly, the woman is 6’1 ft in height and is a mother and former Israeli soldier. The gutsy gal only gave her first name, Aia.

She said she pinned him down and asked the passerby to call the police. But when no one decided to help, she tried to pull out her phone to call the police which gave the alleged perpetrator some time to slip away. 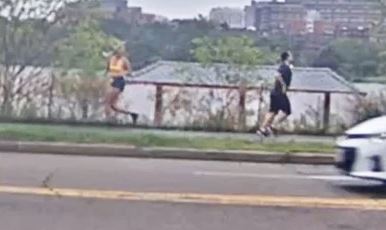 “I was holding him for a while asking people going by to call for help and how long can I hold him? What am I going to do with him? People just choose to ignore, to not get involved,” she said.

The entire incident was recorded on the surveillance camera footage which the police later released to help identify the man. 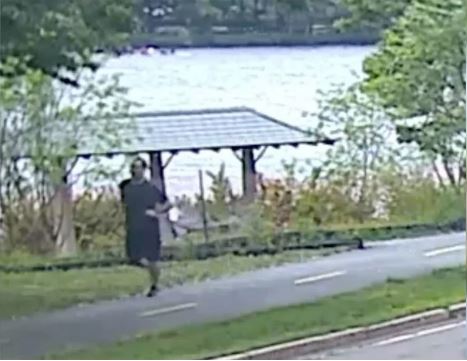 The police are on the hunt to find the man. Now, this is how you tackle unwanted harassment. More power to you woman!