If you’re an OG F.R.I.E.N.D.S. fan, you already know that the show’s creators (David Crane and Marta Kauffman) and the original cast are coming together for an unscripted reunion special episode.

It has been 15 years since the show ended but we still remember the tiniest details and look forward to any and every update regarding it. Like the episode where Ross filmed a video for baby Emma to watch when she turned 18 and how Noelle Sheldon, the actress that played her, responded in the sweetest way.

According to NDTV, Jennifer Aniston shared pictures of a girls’ night out with her co-stars Courteney Cox and Lisa Kudrow yesterday setting major #SisterhoodGoals. She captioned it, “Hi from the girls across the hall.”

Hi from the girls across the hall 👋🏼

Lisa Kudrow posted more images from the night with the caption, “Bliss. And more bliss #goodgirlfriends.”

Needless to say, fans were over the moon. Take a look. 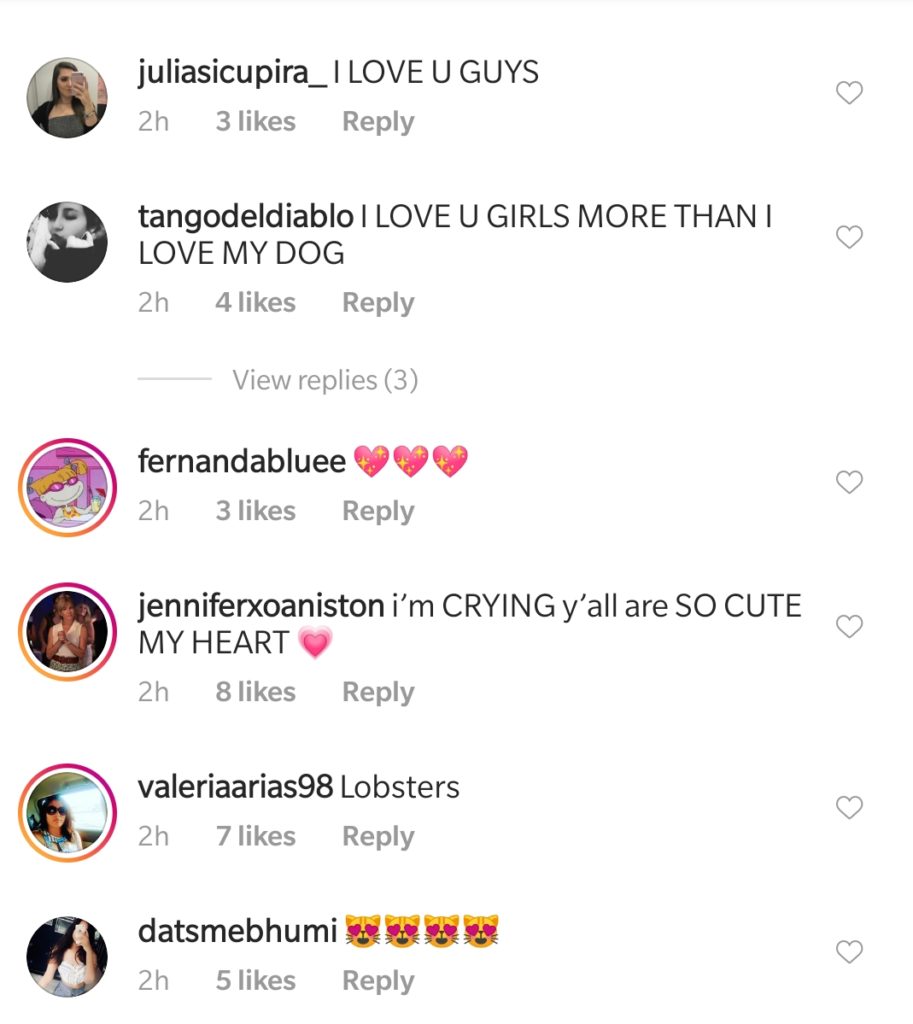 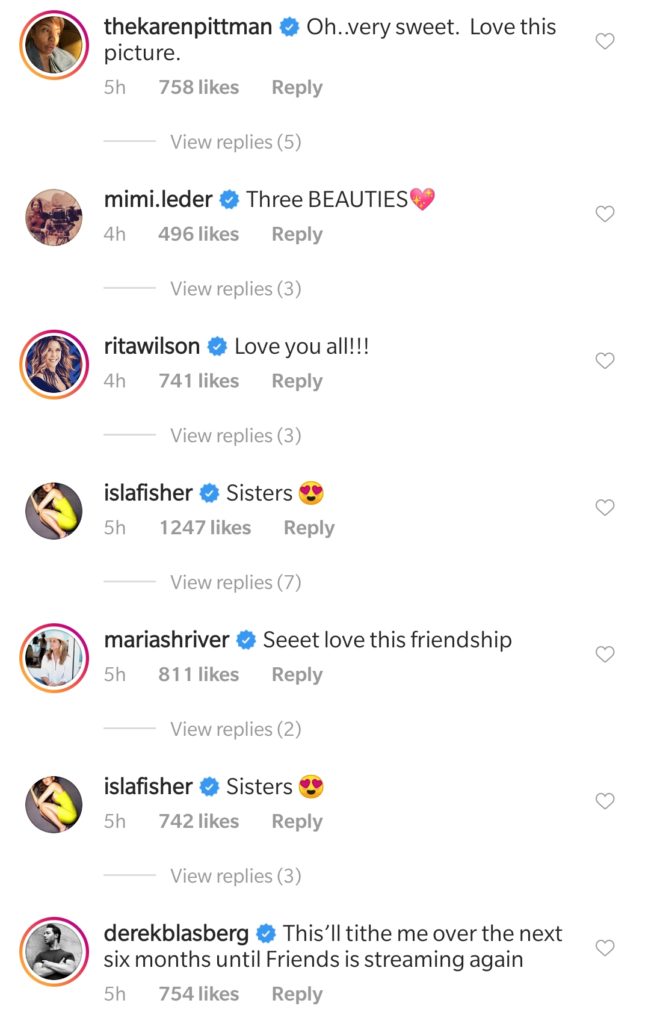 Jennifer Aniston joined Instagram in October 2019 and her first post was that of the whole gang reuniting for the first time after the sitcom ended in 2004. According to Mail Online, she amassed 1 million followers in five hours and 16 minutes setting a Guinness world record.

These pictures prove that friends are our lobsters, don’t you think?