Home People Kerala All Set To Open Jatayu Nature Park In Jan And It...

If you have heard the tales of Ramayana growing up, Jatayu won’t be a new name for you. Remember, the good old bird that fought valiantly with Ravana when he was taking Sita to Lanka? The same bird who told Ram and Lakshman the whereabouts of Sita.

The spot where they say Jatayu took his last breaths will now be remembered in a whole new way.

Kerala tourism is all set to develop this spot into Jatayu Nature Park. The park is being set up at Chadayamangalam near the M.C. Road, sprawling over 65 acres.

As a first of its kind initiative in Kerala, the park is being developed on a Build-Operate-Transfer (or, BOT) model, in a public-private partnership along with Kerala government. 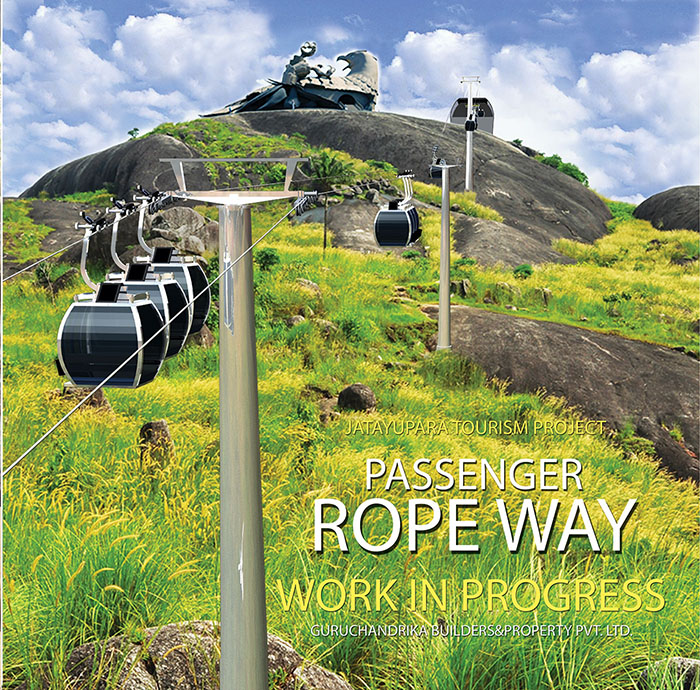 The park will accommodate many activities such as ropeway, walkway, adventure park, helitaxis, ayurvedic cave resorts and over 20 games. A huge statue of Jatayu bird will be set up in the massive area of 15,000 square feet. The bird will measure 200 feet in length, 150 feet in width and 70 feet in height. Film-maker Rajiv Anchal has developed the Jatayu sculpture. 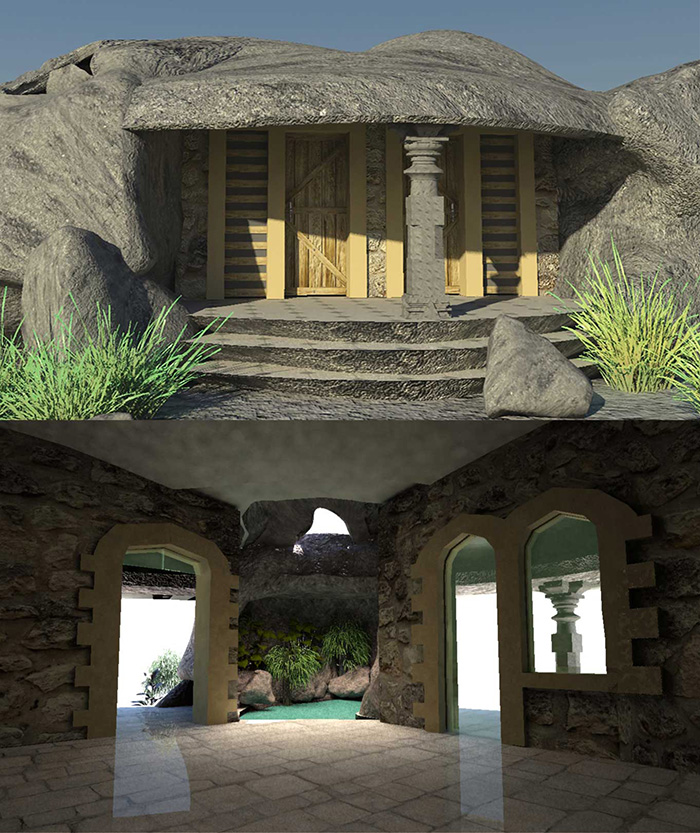 Around 100 crore investment is being planned the state government for this project.

Mr. Anchal, chairman, Jatayupara Tourism Pvt. Ltd., said to The Hindu that the park would “set a new milestone and will elevate the experience of travellers to Kerala.” The park will support local communities and undertake projects such as rainwater harvesting and renewable energy.

The park is all set to open in January. And I am all set to visit it in my next vacations, who is gonna join me?