Note: This post is going to be of extra value to the Marathis. However, we advise everyone to go through it, simply because, it is fun.

A picture of a Japanese whiskey brand is going viral on the internet because of its name. It was shared on Twitter by a user going by the name of Anjali Jain and has been trending ever since. 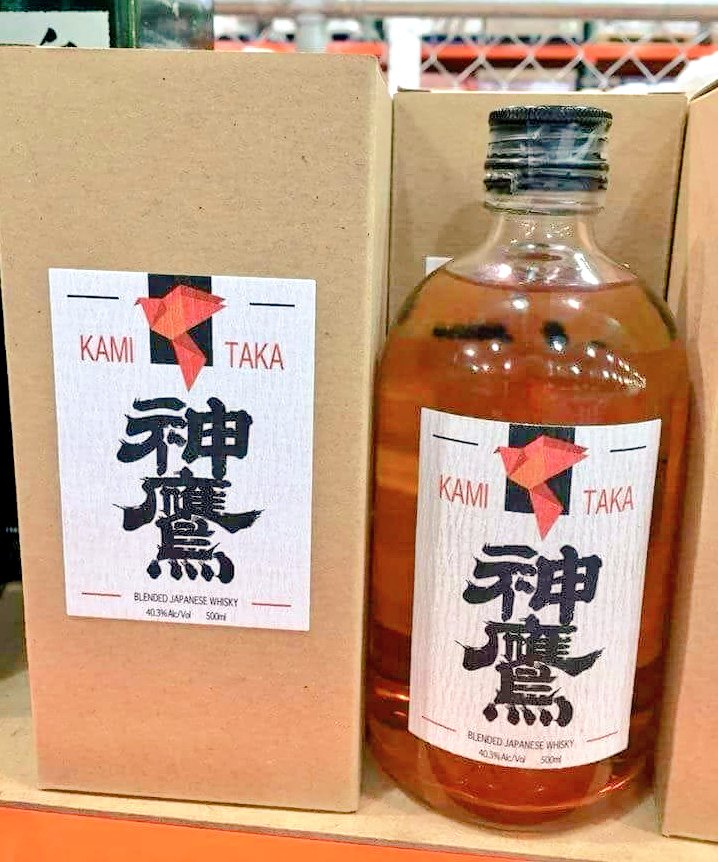 The blended whiskey brand has the name ‘Kami Taka’ and is excessively strong with 40.3% alcohol by volume. Interestingly, the word ‘Kami Taka’ means ‘put less’ in Marathi. Get the catch?

This Japanese Whisky is so strong, it comes with a warning in Marathi on controlling your intake
😆 pic.twitter.com/jfSTZV9KFz

I am sure you did.

But no. They are Japanese and they do not know Marathi. ‘Kami Taka’ actually means ‘God Hawk’ and the Marathi connection is a pure coincidence!

Needless to say, the picture collected a plethora of responses and they are hilarious to the core.

This one was actually created as a pun, for those who always say… pic.twitter.com/OXEB4PdXTH

And this one is a smooth American Single Malt Whiskey.. pic.twitter.com/fKEGdptTgY