India and Pakistan is at war again – not at the borders, but in the world wide web.

A Pakistani hacker by the name of Faisal 1337 started defacing Indian websites, particularly sites related to the government of India. 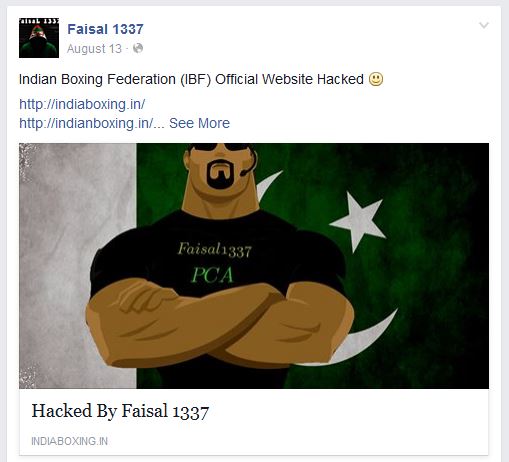 And these were not fresh occurrences. The hacker group is notorious for ‘hacking’ such websites on a regular basis.

All was well, until they decided to target Kerala Government website (kerala.gov.in) and defaced it on Sep 27th, 2015 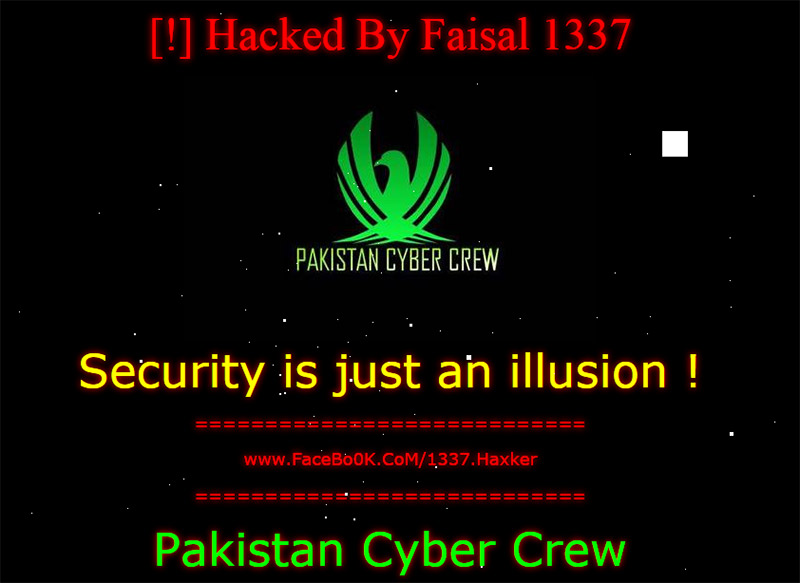 The hackers defaced kerala.gov.in and left a message. They even posted a picture of a burning Indian tricolor.

Immediately, a team of 4 Indian cyber security experts (or you may also call them anonymous hackers) joined forces to hack 250+ Pakistani websites

Within 24 hours of the Pakistani attack, the joint Indian hacker group responded aggressively. Although most of the websites (at both the end) has not been restored, some still remain inaccessible.

A member operating under the alias of Ruben King for Mallu Cyber Soldiers told International Business Times, “There is a big cyber war going on between India and Pakistan. Our main aim is to secure Indian websites from getting hacked. We also help recover defaced portals and inform the admins of those sites about the vulnerability and how they can be fixed.”

Cyber crimes shouldn’t be encouraged or tolerated. We hope people realize that the virtual world transcends borders. Let’s not destroy fruits of creativity and engage in petty fights.

Push your code to Github, don’t push your malicious scripts to our servers.