Olympics Quiz Alert! Can You Name These Indian Olympians Who Brought Home A Medal?

Since the Tokyo Olympics is ongoing, this is a great opportunity to remember and celebrate Indian Olympians who have won a medal for the country! So, let’s see how well you remember these Indian Olympics medalists. Let’s go!

1. This man is currently the only Indian athlete to have won a gold Olympics medal. He won it in the men’s 10m air rifle category. 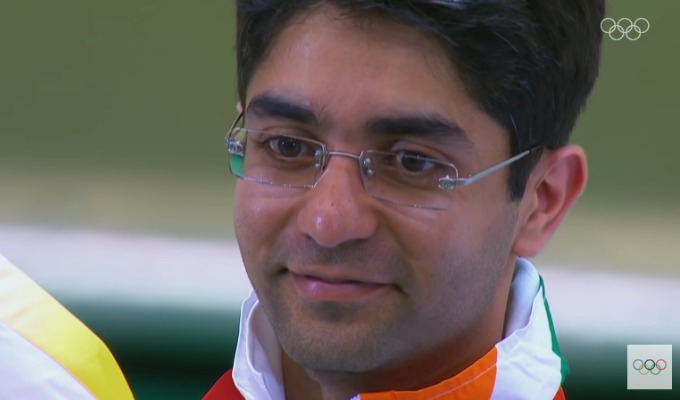 2. Not only did she win a silver medal at the 2016 Olympics, but won a bronze this year at Tokyo for badminton too! 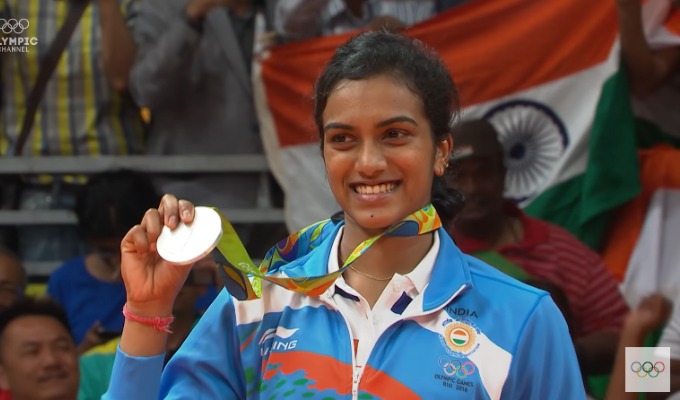 3. The entire country is talking about this silver medalist weightlifter! 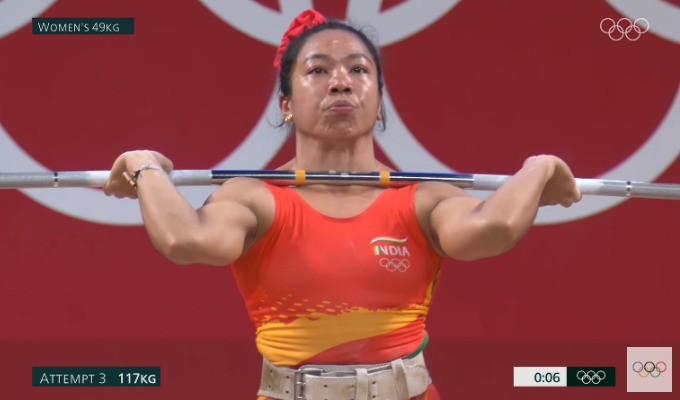 4. This boxer won a bronze at the 2008 Beijing Olympics in the men's middleweight boxing category. 5. This boxer won a bronze in the women's flyweight category at the 2012 London Olympics. 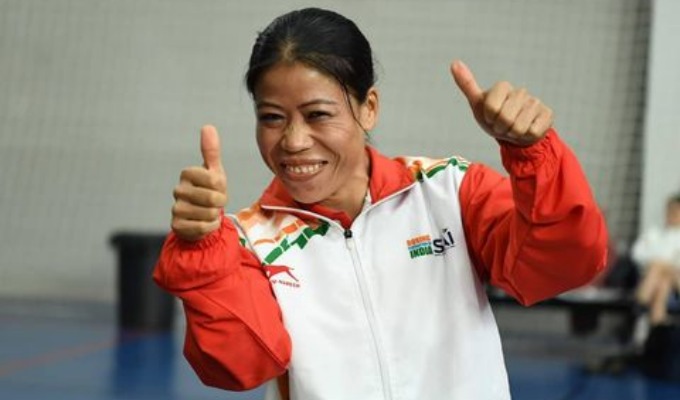 6. This badminton player is a 2012 Olympics bronze medalist. 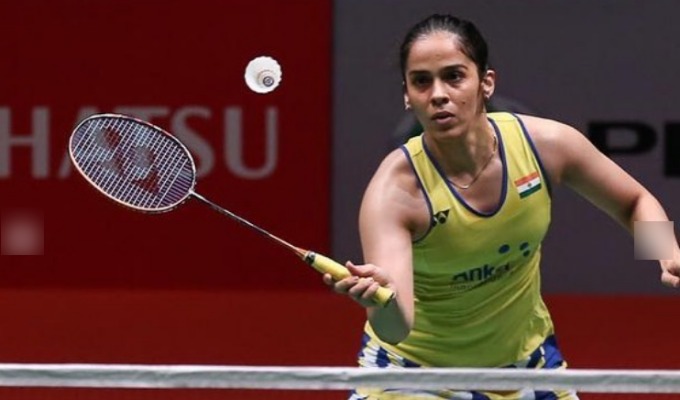 7. She just won a bronze medal at the Tokyo Olympics in the women's welterweight category! 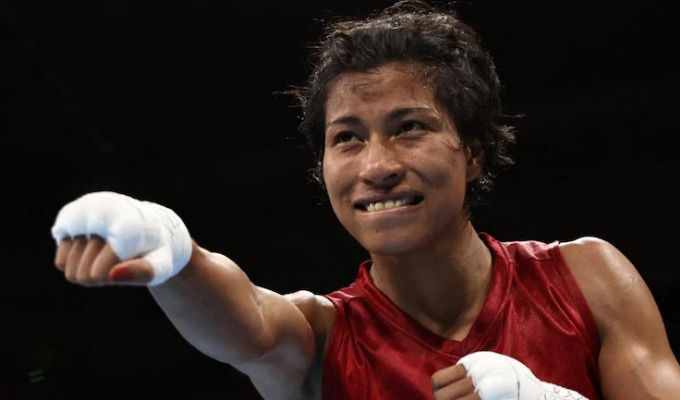 8. And this wrestling superstar who won a bronze in the 2016 Rio Olympics is? 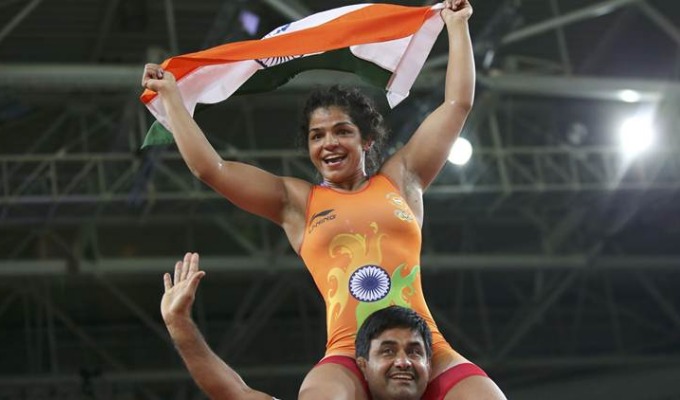 9. This Indian wrestler won a bronze at the 2012 Olympics. 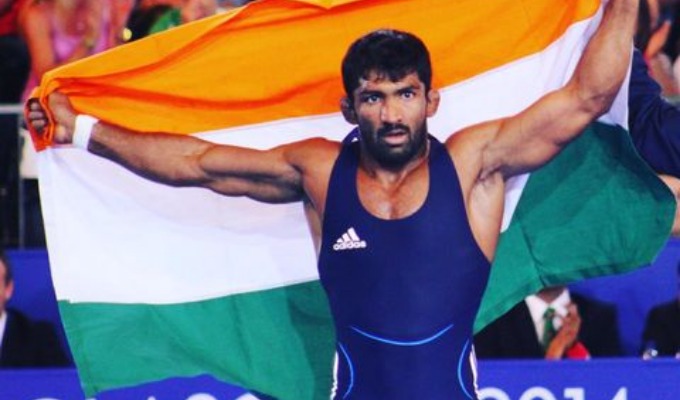 10. This sports shooter won a silver medal at the 2012 Olympics in the men’s 25m rapid pistol shooting category. 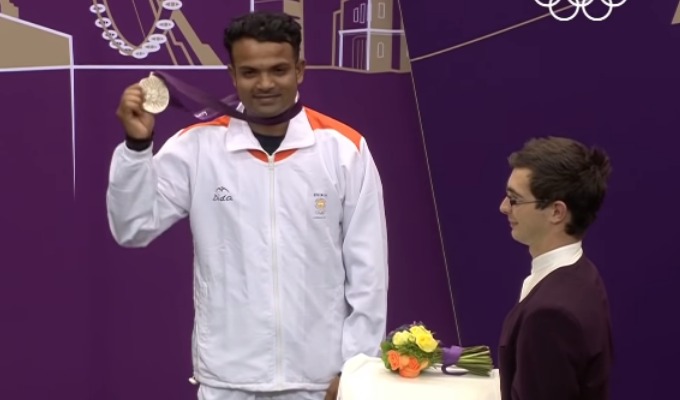 Result
Congratulations! You have secured a bronze for your score! 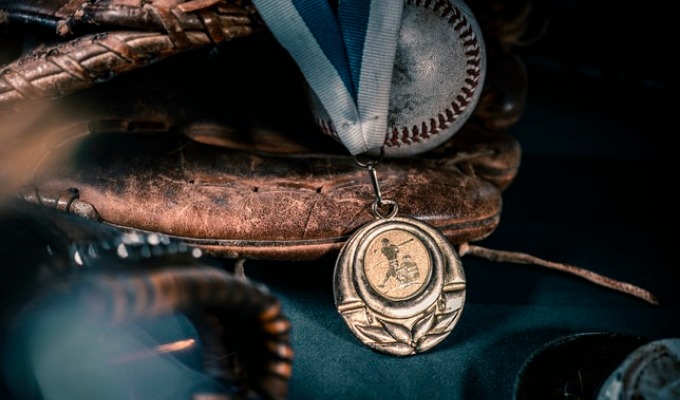 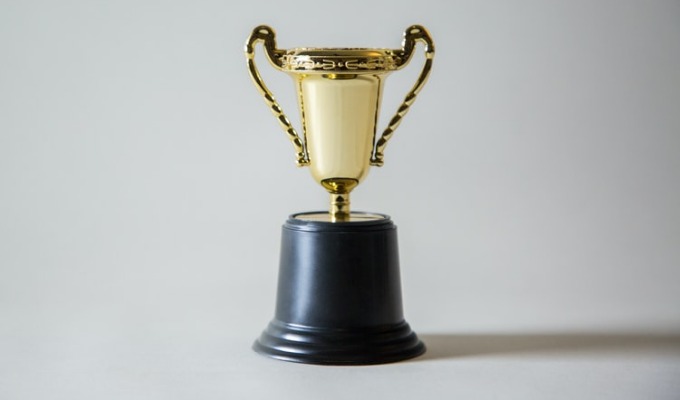 Result
If there was a gold medal for quizzes, you would win it! 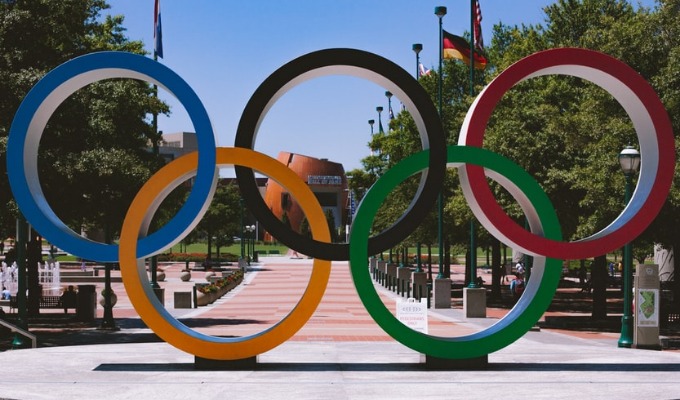