The Oscars AKA the Academy Awards is one of the coveted awards in the entertainment industry in the United States. Every year, artists from across the globe keep their fingers crossed to at least get a nomination in the awards, if not the accolade itself.

This year, it’s a triple bonanza for the Indian film industry as three of our creative projects have been nominated for the award.

After scripting history by winning the Golden Globe Award, the song ‘Naatu Naatu’ from the Telugu film ‘RRR’ has been nominated for ‘Best Original Song’ at the 95th Academy Awards. 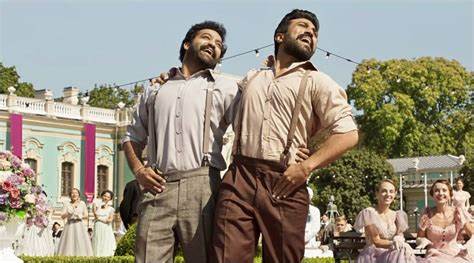 Moreover, the Indian documentary film ‘The Elephant Whisperers’, directed by Kartiki Gonsalves and produced by Guneet Monga, has also been nominated in the ‘Documentary Short Film’ category. 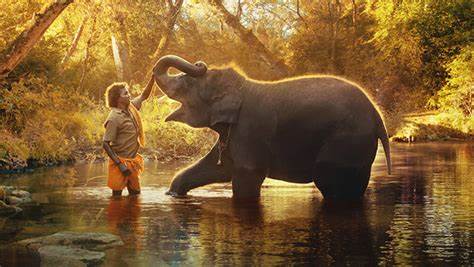 Next up is Shaunak Sen’s documentary ‘All That Breathes’ which has made it to the nominations for the Academy Award in the ‘Documentary Feature Film’ category. 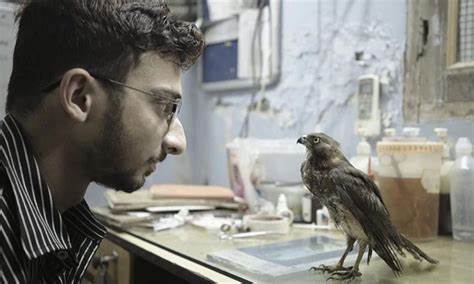 The fact that three Indian films can win the international award has made Twitter proud. This is how people reacted:

Hearty congratulations to @mmkeeravaani, @ssrajamouli, @boselyricist, @tarak9999, @AlwaysRamCharan and the entire crew of @RRRMovie for the nomination of Naatu Naatu song at the Oscars.(1/2) pic.twitter.com/8w2QzwIHNt

India has 3 nominations at the Oscars, the most it's ever had!

Although most of the attention will be on RRR's Naatu Naatu, Shaunak Sen's All That Breathes is the true star.

Hearty congratulations to All That Breathes and The Elephant Whisperers. This is the first time India has had so many nominations…

I believe this is just the beginning. Jai Hind. 🇮🇳

What brilliant news!
Truly an honour to see “Naatu Naatu” nominated for the Oscars.
Another very proud moment for us & India.
Well deserved @MMKeeravaani Garu, @SSRajamouli Garu, my brother @tarak9999 and the entire team of #RRR🙏
All love ❤️

'The Elephant Whisperer' makes it to #Oscar nominations Short Film list. Its a documentary about a couple, Bomman and Bellie who raised an orphan elephant 'Raghu' in Theppakadu at the Nilgiris in #TamilNadu

Without taking away from any of the the richly deserved and amazing accolades that RRR got, ‘All That Breathes’ got my vote as best documentary of the year https://t.co/rBMXI3QOue

Earlier, ‘Chhello Show’ India’s official entry in the 95th Academy Awards was expected to make it in the ‘International Feature Film’ category. However, it was dropped from the final nomination list.

Interestingly, ‘RRR’ was not even selected to represent the country at the upcoming 95th Academy Awards. But here it is.

Last year’s Oscars was a memorable one after Will Smith slapped the host and comedian Chris Rock on the stage of the Oscars after he made a joke about his wife.

The Oscars ceremony will be held on March 12, in Los Angeles, California. Hoping to see India pick all three trophies. Woohoo!