Like language, one can relish a different cuisine and learn about new cooking techniques every time they move a couple of kilometers in the country. Yes, this is how diverse India is!

And this is probably the reason why we couldn’t decide on one dish that could be named the country’s ‘national dish’. But, we’re sure that every region has its own version of a staple curry that they are proud of, and of course, they could be used in multiple ways than one.

Having said that, we were taken aback when a recipe book claimed that India has a national dish. And it’s not even Khichdi, Biryani, Dal-Chawal, or some other dish that is widely consumed in the country. It’s just ‘CURRY’.

my mind is still not able to process this from india

Despite being disappointed by this claim, we still went ahead and read the instructions to cook this curry. And guess what, they are instructing people to use an ‘apple’ for it. I mean, this is definitely not the staple curry we Indians make. Or maybe, I haven’t eaten it yet! 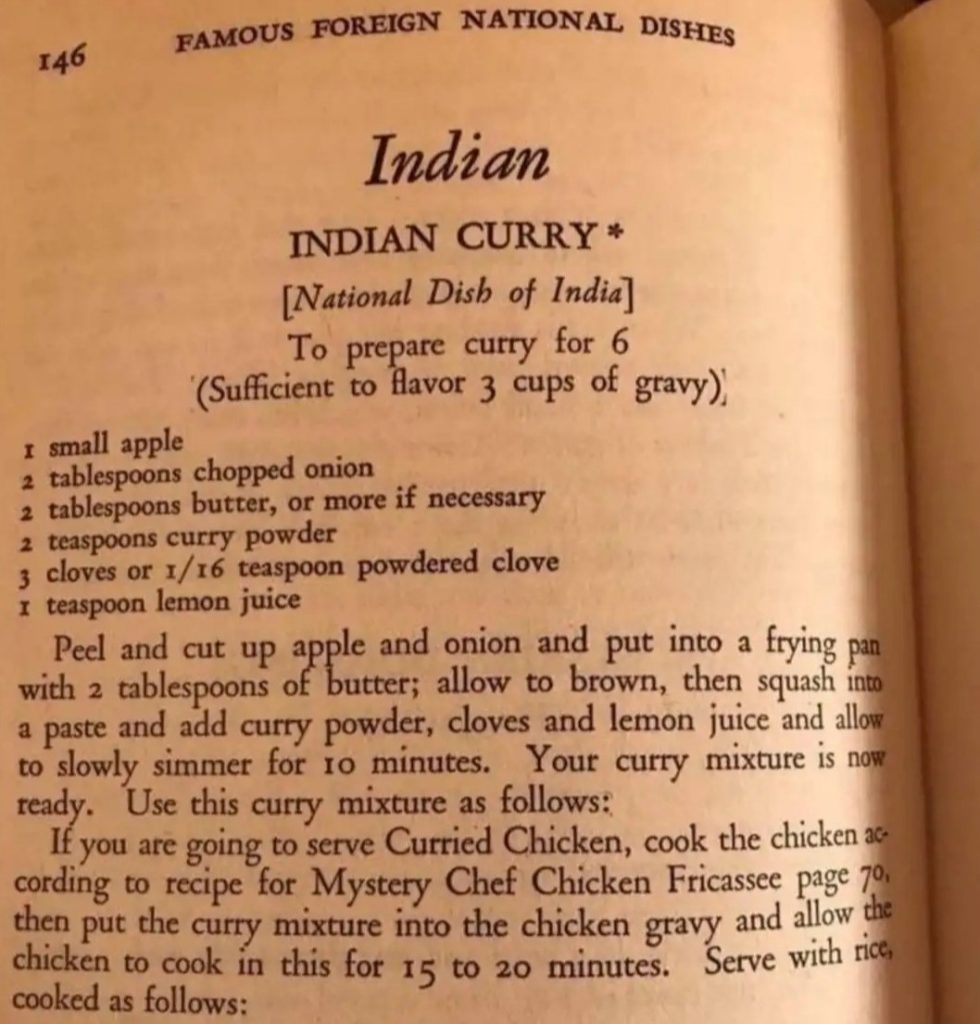 Well, I was pretty much confused. So I thought of reading what others online think of this. And guess what, everyone was appalled, confused, and a little irked.

Did they just confuse tomato with apple?

Seems like a mix-up between Japanese, Indian, and Native American cuisine.

I’m no expert but: 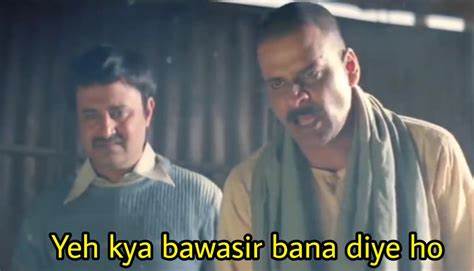