Quiz: Can You Guess These 10 Imtiaz Ali Movies By One Glance At Their Scenes?

Imtiaz Ali is a writer and director par excellence. He has given us many stories that are much more than the usual boy meets girl. And some of these stories have stayed with us even years after they were told due to their iconic dialogues, amazing screenplay, and powerful performances.

So, how many of his films can you identify by looking at just one scene? 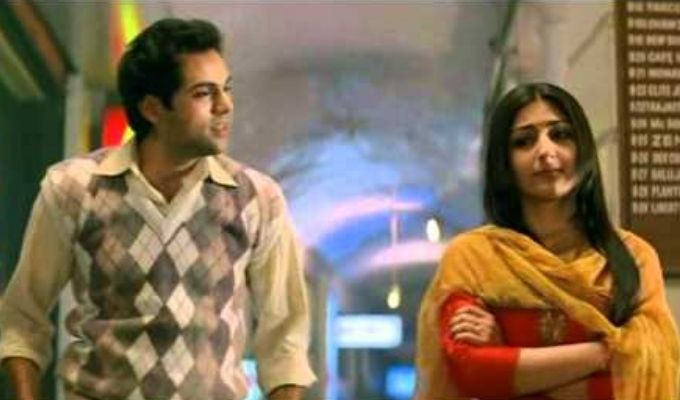 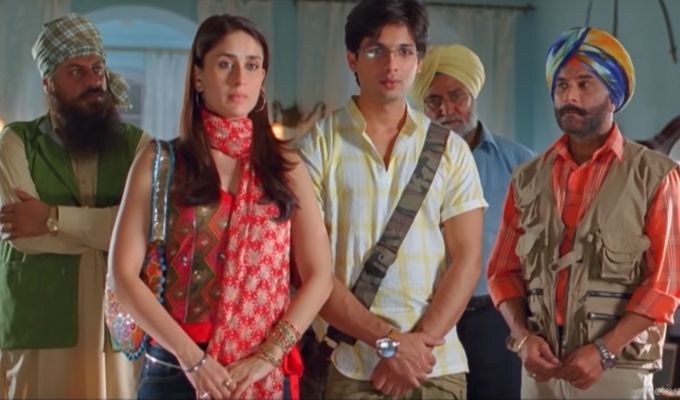 4. This film is directed by Imtiaz's brother Sajid Ali 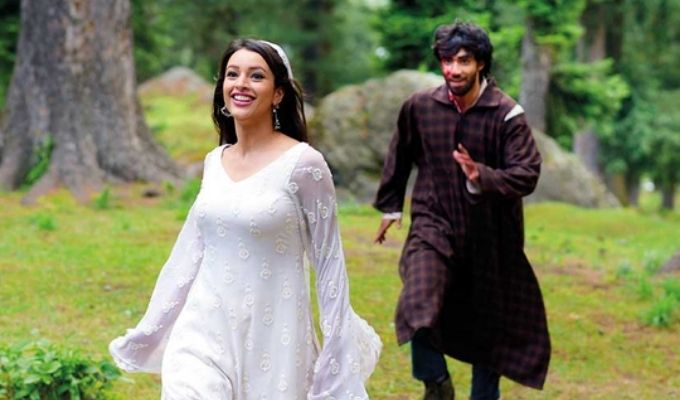 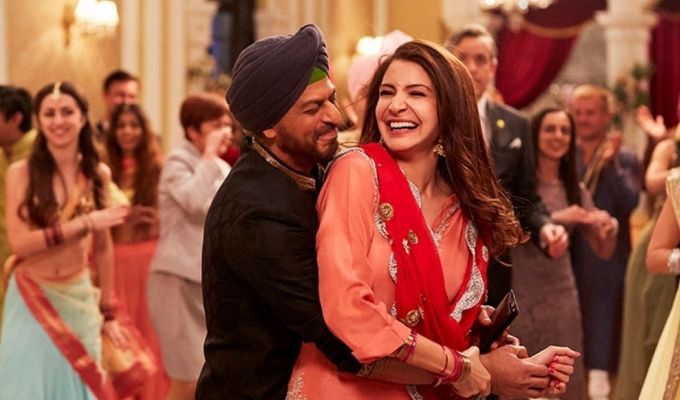 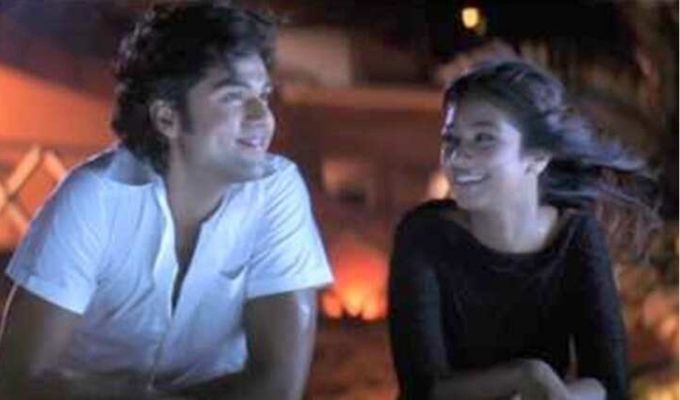 7. Imtiaz is the writer, director and producer of this movie! 8. Remember this movie with Heer & Jordan? 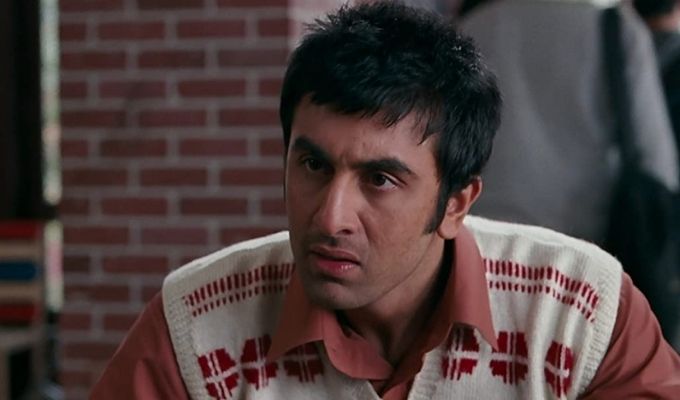 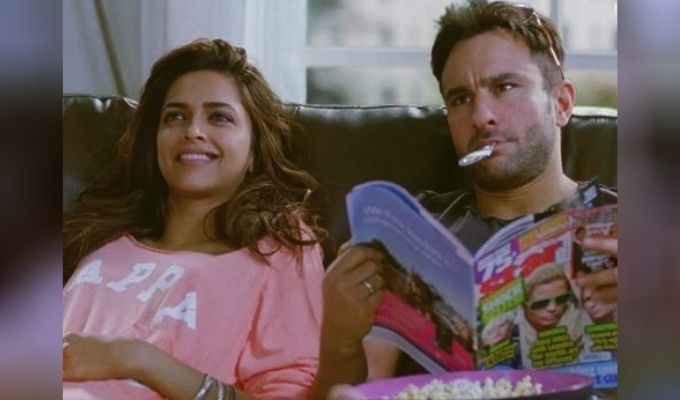 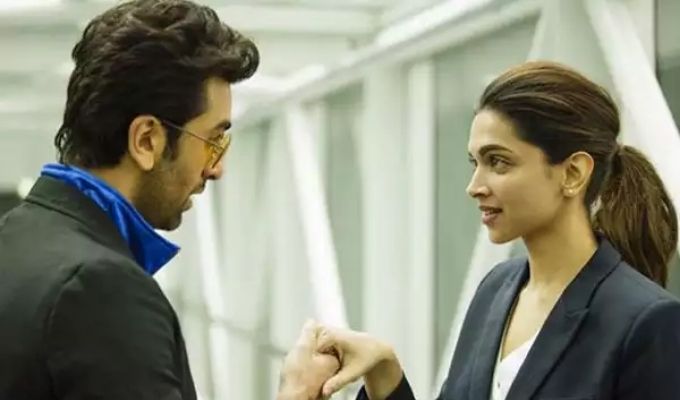