Girlfriend Makes The Most Extra Movie Trailer To Find BF Who Isn’t Texting Her Back!

The secret of a great relationship is when you learn to be comfortable in each others’ silences. Alas, with messaging apps and social media these days, that notion’s gone for a toss. People have become so extra available on their phones, that when someone does not call or text you back, you can get a little impatient. I mean, our phones are all the time with us. So what’s taking them so long to reply? Call me crazy, but we’ve all been there and felt that, at least once.

But this one girlfriend whose boyfriend wasn’t replying to her text decided to go down a road less travelled.

Instead of obsessively texting him, she decided to make a movie trailer to find out where the hell her unresponsive BF was! 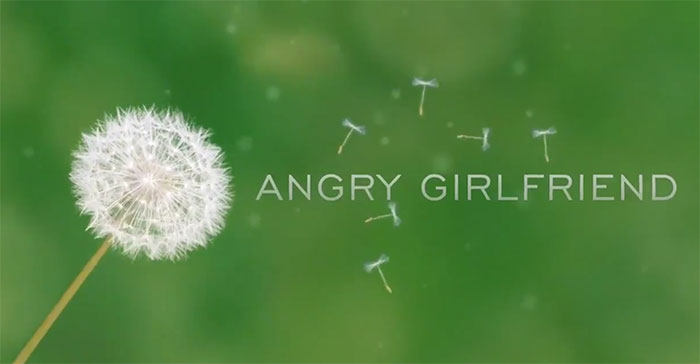 Twitter user @putang_gang’s trailer is basically just snippets of her trying to use different things like Twitter, Google and even a private detective to find her missing boyfriend who just won’t text back!

One of my favourite shots from the movie is where, in a full blown creepy stalker move, she caresses her BF George’s Facebook photo! 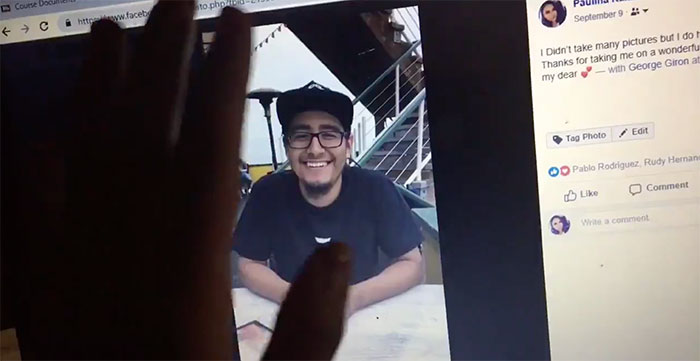 You HAVE TO watch this!

Especially the final frames, where it is finally revealed where the f*** George is! And it’s the funniest!

She revealed that she made the whole trailer using an iMovie template on her phone! And it’s so damn good, she’ve even getting job offers to edit and make videos.

Also, for those thinking what a crazy obsessive GF she is, relax, honeys. It was all in good fun, and the BF is pretty chill about it!

A lot of people couldn’t stop laughing over the measly <$10 reward that she was offering for the love of her life!

This is the best thing you’ll see!

I AM ON THE VERGE OF HYPERVENTILATING pic.twitter.com/ka7l2fPVEL

This is the level of extra that I aspire to be, TBH!

Lol 😂 I love it!!! the level of extra pic.twitter.com/MwIupSTmp5

And then there’s this guy, who’d really like this level of cray-genius in his woman!

But first, let me find a boyfriend, y’all!

This trailer deserves an award!

Oscars, honey, are you listening?

Of course, some peeps seem to have missed the whole ‘this was a joke’ point…

I think I’d rather be single for the rest of my life than be with someone who does things like this🤕🤕 https://t.co/K8UmHJ2tVU

When you can't relate because you and your boyfriend understand that you're both busy people with your own lives and can't be on your phones texting 24/7 https://t.co/IUH4ovN43z

But of course, disclaimers were a plenty!

me if i knew how to use imovie even a little bit (PSA: this is a joke, she made it as a joke, he was only asleep for an hour, keep your judgement about a relationship you don't know to yourself 👋🏾) https://t.co/8qDO0dBQSz

Moral of the story: Boys, you better text your girls back in time, even if you’re sleeping or dead, because if you don’t….

And that’s the tea!