I have a friend who falls asleep ANYWHERE. Really, not kidding. Metros and classrooms are like basic places for him. I swear I once even saw him sleeping in a club on a bar stool. It is not like he is sleep deprived or anything. He is just a lover of sleep. That’s it.

And for people like this brilliant friend of mine, a neck saving product is now in the market. It allows you to sleep anywhere you want and looks cool af!

It is an inflatable hoodie that was made using a Kickstarter project. The man behind the idea, Josh Woodle was traveling when the light bulb lit up. He thought about how people have to carry neck pillows and other travel accessories just to be able to take a nap during long and tiring travel.

He thought of a simpler technique, something that is convenient and light. That doesn’t have to be carried around and occupies no extra space and Eureka! There he thought about Hypnos. 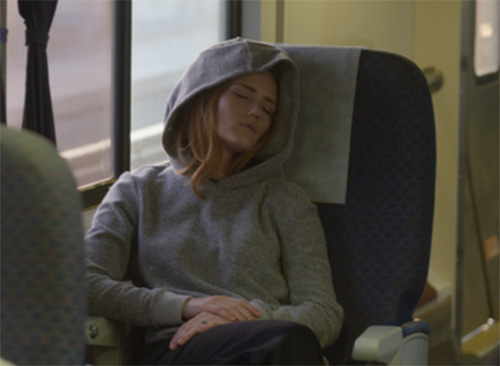 It looks like a normal hoodie but has a small valve near the hood. This hood allows you to blow air in the hoodie, resulting to which the plastic balloons pre-placed in the neck and head area blow up and forms a comfortable cushion. 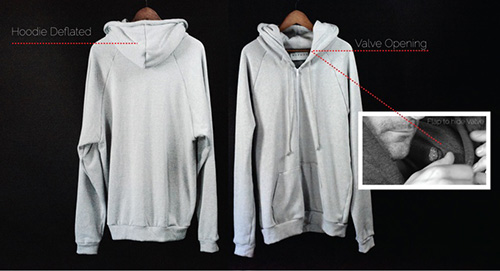 30 volunteers were selected to try the product and give their feedback so that it can be improved upon.

The project which was planned on a goal of just $30,000 has managed to raise $91,610 as of now. Each hoodie will be available for $50 and it is spacious enough to hide its dual identity as a pillow. Sneaky! 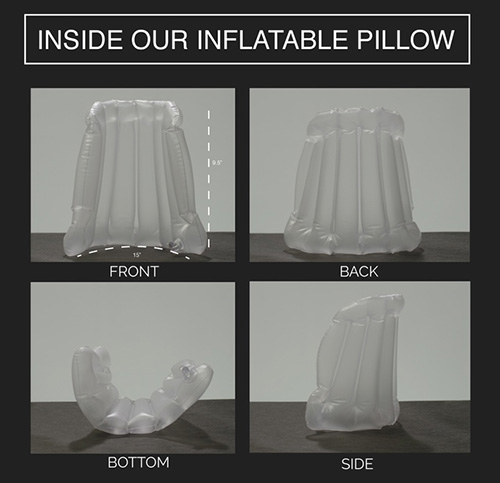 Ain’t that super cool? You are sitting in the office, too tired and just want to take a power nap, just blow away to glory (no pun intended, I swear 😛 ) and take a nice nap. Tadaaa!

You know how I feel after knowing about it? 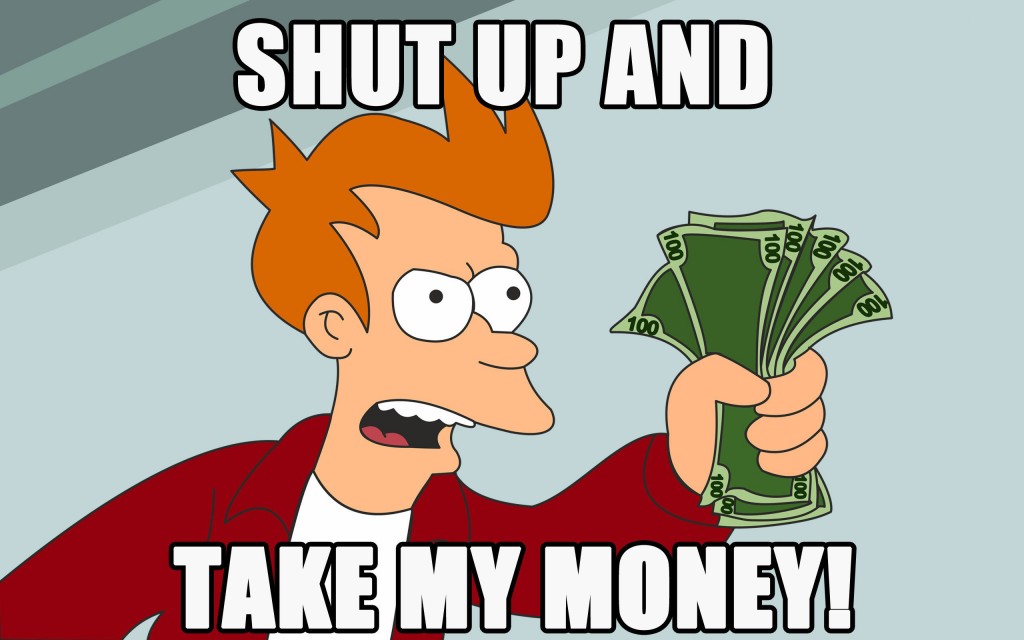 Let me go and ask my mum if she can make it too! We are Indians, there has gotta be a jugaad way. 😉