Can’t Wait For Holi? Then Guess The Movie Based On Holi Scenes In This Quiz

Holi is right around the corner and we can’t contain our excitement! One of the things which every Holi is incomplete without is listening to popular Holi songs and watching movies with fun Holi scenes, after you have painted yourself and others red and blue of course!

However, this year is going to be different. We may not be able to play Holi like we used to because of the ongoing pandemic. But, to celebrate the spirit of the festival, take this quiz and name the Bollywood film based on one look at these Holi scenes:

1. This movie released in 2013 and this song has been on every Holi playlist ever since! Which movie is this scene from? 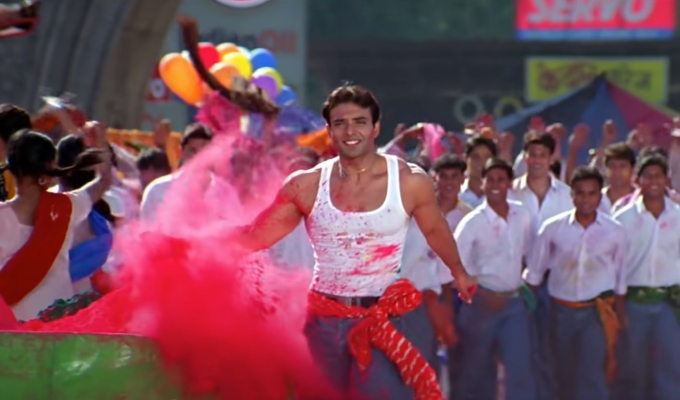 3. Amitabh and Rekha made such a great on-screen couple! 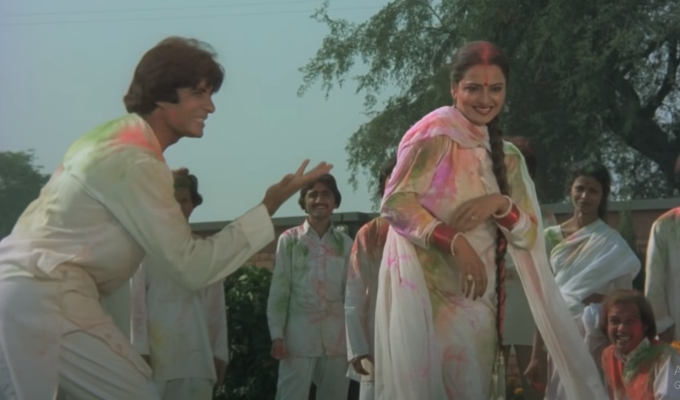 4. One of PeeCee's earliest films. 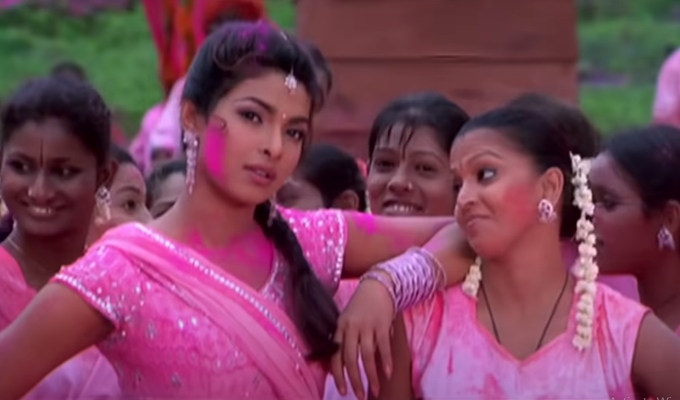 5. We all fell in love with Dhanush after this film, didn't we? 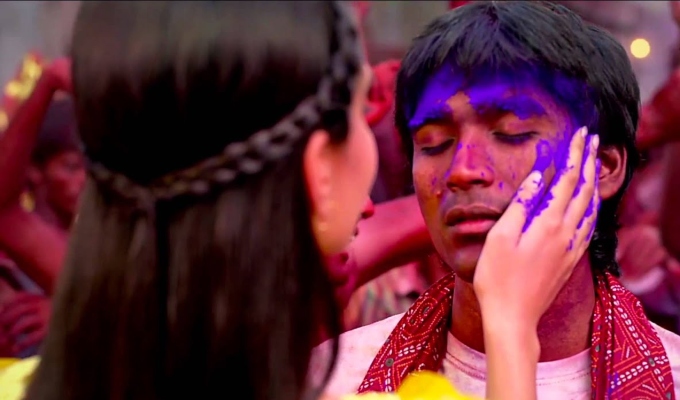 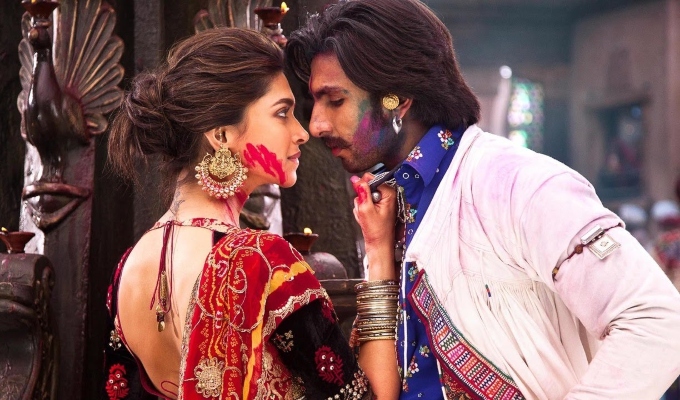 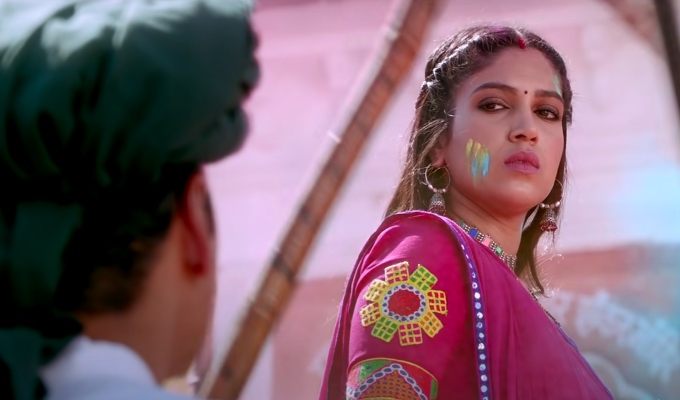 8. One of SRK's best performances! 9. Hint: This film is an adaptation of a best-selling book. 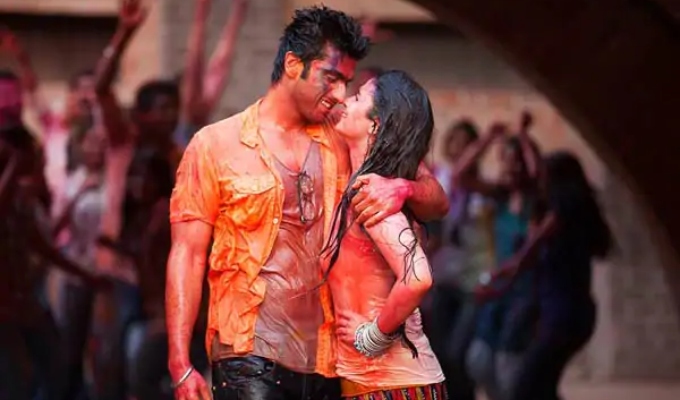 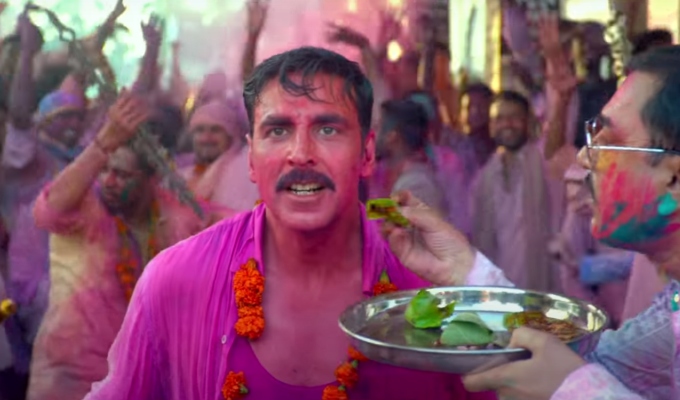 11. This film gave us quite the feels! 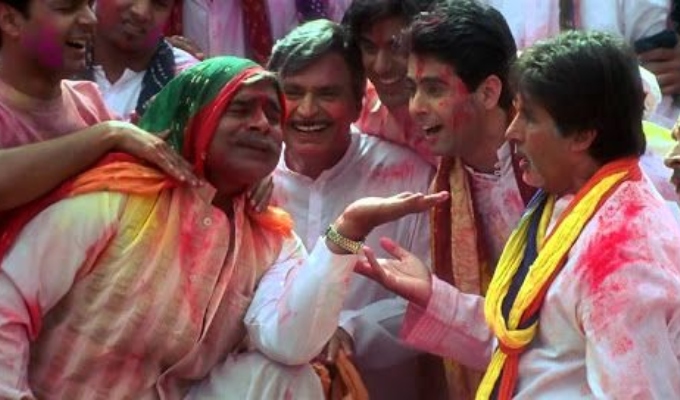 12. And finally, which film is this one? 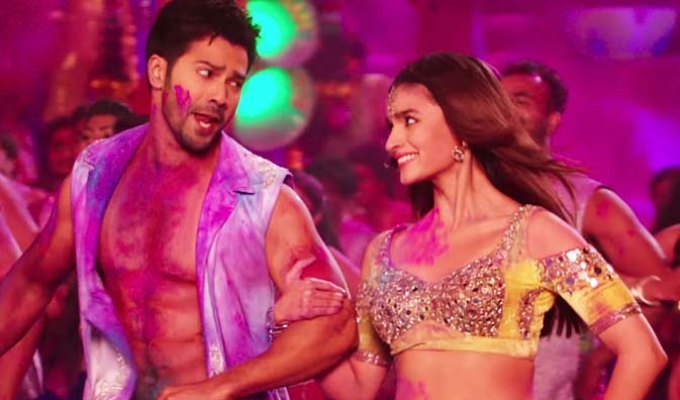 Result
'Bura na mano' no longer because your score makes us feel bura!

Result
Your score makes it seem you aren't a big fan of Holi. Take this quiz again!

Result
Your score is as colourful as the festival of colours! 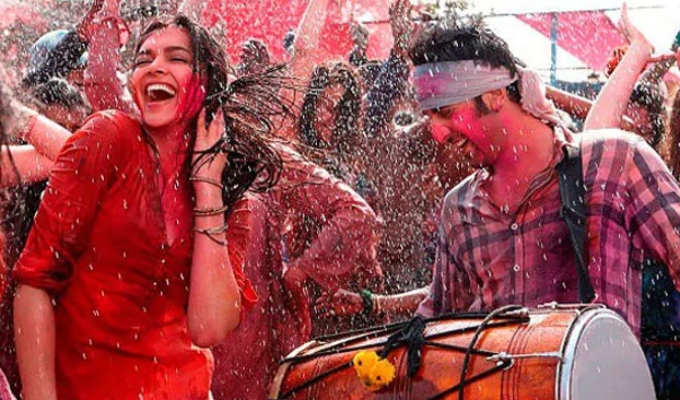