Determination and hope when combined, can do unthinkable wonders. That’s probably why people believe in God and ask for strength from to get through so many unknown obstacles life hurls at us.

Here is one such story of sheer determination and passion posted on Humans Of Bombay page by Vipul Singh. His story is inspiring for everyone who has ever felt like a misfit in this apparently perfect world. 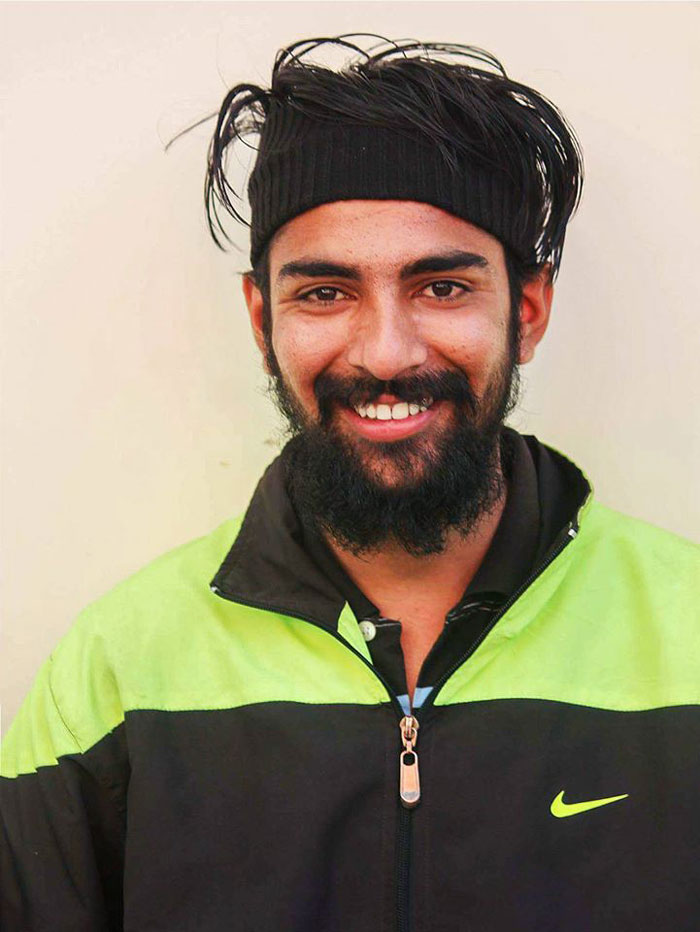 I was considered mute, mentally retarded and handicapped for the first 3 years of my life.
The doctors said I wouldn’t live beyond the age of 9 and that my mental level will always be less than my age. My mother was determined to prove them wrong, and she would relentlessly made me exercise my limbs and read to me all day hoping that I would take my first step and say my first word. Call it what you may, but that miracle happened out of the blue — I began to babble and walk!
Still, there were complications during my school days when I was a slow learner. I was often bullied because I was ‘too skinny’ and often found it difficult to focus and study. The boys in my class would often call me gay, purely because of how I looked on the outside, but since the beginning, I took it with a pinch of salt. I would go home, think about how I could reply in the wittiest possible way and then laugh at myself. I didn’t enjoy studying but I loved to make people laugh and perform, so I joined Theatre Arts in the 9th Grade and began to love it!
My father didn’t think I could make a living with Theatre, so I got into Engineering after my 12th standard — but my heart was still in performing. I wanted to travel and get into street performances but I diverted my focus to Engineering and tried my best to do well. No matter how much I tried, I just couldn’t understand it. No matter how many hours I studied, I would still fail — I was depressed on every level. In my third year, I mustered up the courage and told my parents that I wanted to drop out. I told them that I hated engineering and that I had wasted so much of their money on doing something I didn’t love– I was miserable.
I dropped out and started ‘Soloplay‘ — I began to write my own plays and traveling. I wanted to prove that Theatre could make a difference, so I went from village to village performing street plays which tackled issues like hygiene and health care. As we went along, we realized that we could even solve internal village issues by performing in front of Panchayats — and on so many occasions we could convey through Theatre what they couldn’t convey through words.
I’m currently on a 2700 KM journey across India…traveling, performing and just…living. Don’t get me wrong — there have been difficult days where I’ve survived on just Britannia cake and water for 25 days straight — but believe me I would have it no other way! I get 40, maybe 50 Rupees per person when I perform, but the happiness I have is like they say– something that money just cannot buy.

That’s why they say, do what you love and you’ll never work a day in life.