Home Food For Thought I’m A Hit And Run Survivor And Before You Support Salman Khan,...

In 1998 I was 28. Newly married. A baby was on the way. Small independent writing- directing jobs were trickling in. I was happy.October 1998, at 2 in the afternoon, not too far from American Bakery (where the Salman Khan thing happened), a young woman from Pali Hill (incidentally daughter of a film industry bigwig) rammed her car full speed into the auto that I was travelling. The auto turned turtle. My left leg was an unrecognizable mess. The auto driver, miraculously scratch-less, extricated me from the auto. The young lady and her friend, who had got out of the car, saw the mess, sat back in the car and took off.

As pedestrians were figuring out what to do with a bloodied me, a pair of really strong muscular arms lifted me in a swoop and placed me like a gentle baby in the back seat of a car. His car was all red and messy now. He asked me my number. I did not have a cell number (it was 1998). I gave him my home number and my wife’s name. He took them down as he drove. I was delirious. I asked him if I would die. He said ‘probably not’.

He took me to a nearby hospital and called my wife from a PCO and vanished.

It was long and tough operation. The auto driver came to the hospital and told me that he had got half the car number and given it to the cops. He said sorry that this happened while I was in his auto.

The next day the Samaritan came to meet me. He was an Indian gym instructor in Australia. He told me his story which is quite dramatic and ‘filmy’.

The dramatic story behind the story

Two weeks back he said, his near blind widower father had run out of insulin. Because he lived alone and the medical store owner had a faulty phone, his father decided to go and get it himself. He was knocked down by a speeding vehicle. It was late in the night and desolate. Help came too late. He had died. This saviour of mine, said he had come down from Australia to cremate his father and was going back that night after the 13th day ritual. He said when he saw me on the road, he had to stop for me.

After two and half months of giving my pregnant wife the run around, the cops finally tracked down the girl. She came to see me at home where I was bed ridden. She said she fled because she feared the people on the streets will do something nasty to her. I asked her why she did not go to the cops and tell them this is what happened. She just said nothing not looking me in the eye. I asked her the question again and she just continued to be silent. She gave me a bouquet of flowers, cried a bit and left. 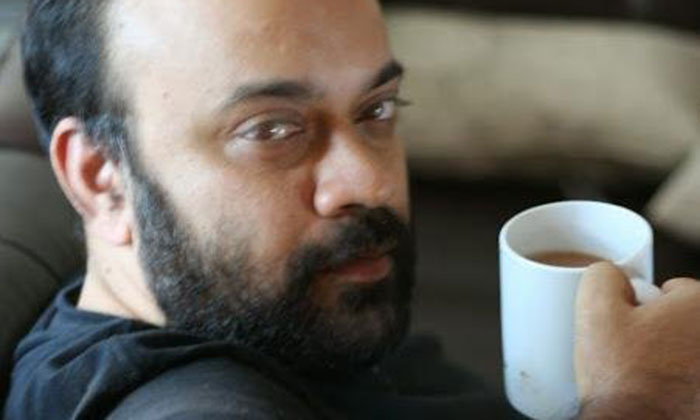 She was never convicted. I did not have medical or life insurance. I got some basic compensation from the car and autorikshaw insurance companies. So that was that.

I had three more surgeries over the next few years. I have never walked straight since. I live with this partial permanent disability, making do with a walking stick.

This accident cost me. Professionally, financially, emotionally and psychologically. But I have been bloody lucky to have a support system and professional work to do, which has pulled me through. Needless to say, poor people get screwed really really bad.

Salman Khan ran for 13 years. He first ran from the accident site and then did all money and power could do to keep himself running.

As such, driving drunk is equivalent to giving a loaded AK47 in the hands of a chimpanzee in a crowded street. It’s a no brainer @ don’t drink and drive. But it’s a token take away from this case.

This case is really not about drunken driving. It’s about shameless, cowardly running. A macho star running from the ghosts of victims of a ‘single –screen’ class that subsidizes his stardom, and a shit scared, spineless film industry running to absurdly defend the star who subsidizes their 100 crore clubs.

So each one of you who is expressing rage over this verdict and standing in solidarity and support for Salman Khan, picture this.

You were at American Bakery buying jelly pastries for your near and dear ones at home. You step out and boom! A drunk Salman Khan knocks you down. Your one leg is a smashed jelly pastry now. He gets out, looks at you, sits in his car and fucks off.

For 13 years you go through operations, implant failures, infections. You are in debt. You wake up in cold sweat often. You cry when your kids want to play football with you. And you keep going to court for hearings where all the time the large hearted human being Khan says he was not at the wheels. He does not even recognize you. Maybe he even smiles and waves at you thinking you are his fan.

Then this judgement comes. Salman gets five years. Out of which one year gets pardoned for good behaviour. And in the remaining four years, he gets several privileged and entirely illegal paroles to attend parties and chill out like his good pal ‘innocent –gun lover ‘Sanjay Dutt gets. Or Jessica Lal’s baby faced murderer Manu Sharma gets.

2019. Salman is out in four years, back into the lap of luxuries and stardom. Maybe starring in his own bio-pic.

But YOU continue sit in the ‘handicap’ seat of a bus like you have been doing for the last 18 years. You sit in the corridors of hospital waiting for the doctor to tell you that finally your bone is united. You sit at dance parties. You sit on the beach. You SIT a lot. You sit your entire life out.