Quiz: Only A Pro In Hindi Bhasha Can Match These Animals To Their Names In Hindi!

Hindi is not just the official language of India, but it is also spoken by a majority of people living in countries including Nepal, the United Arab Emirates, the United States, Mauritius among others. While most of us have been reading, writing, and talking in Hindi all this while, can you guess what some of these animals are called in Hindi? Take this quiz and check how much you know the language.

1. It's a crocodilian native to the Indian subcontinent. 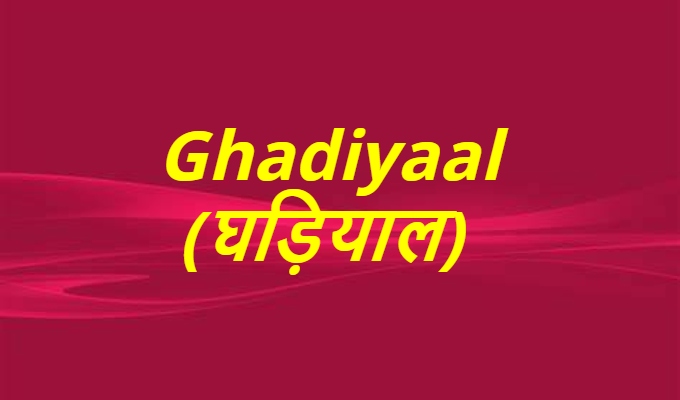 2. The DNA of this animal is highly similar to that of humans. 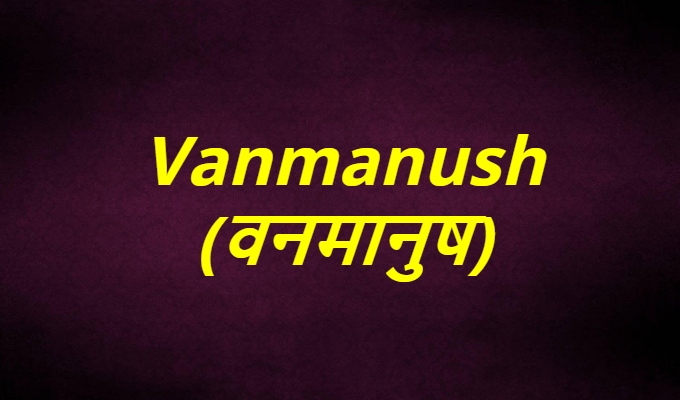 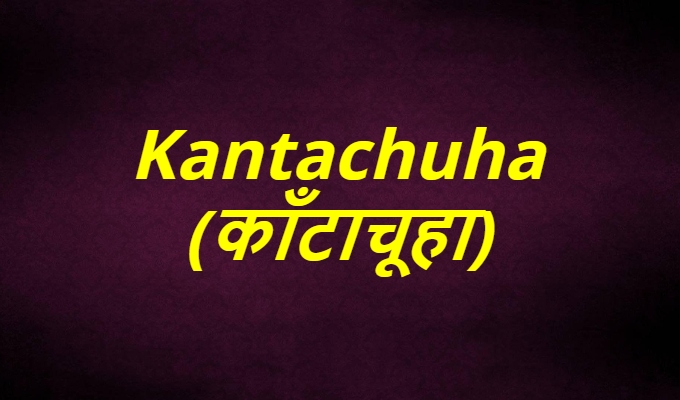 5. A sister species of the brown bear. 6. They are wild dog-like carnivores. 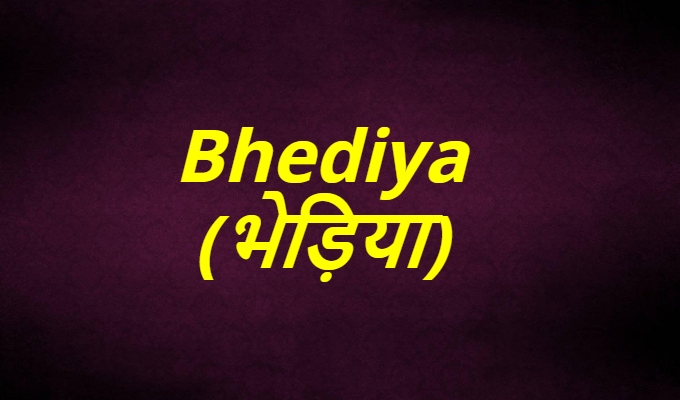 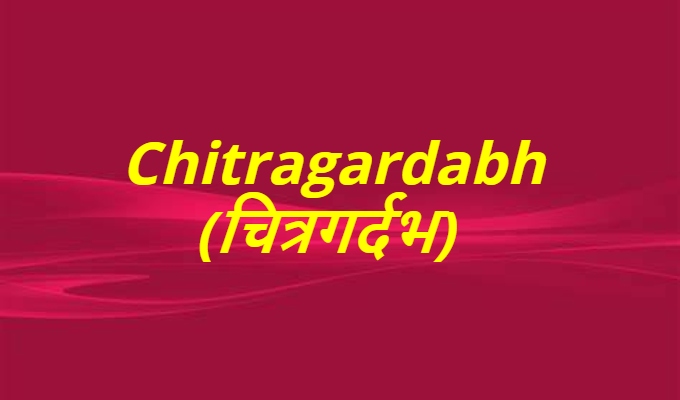 8. They can often be seen carrying people on their backs. 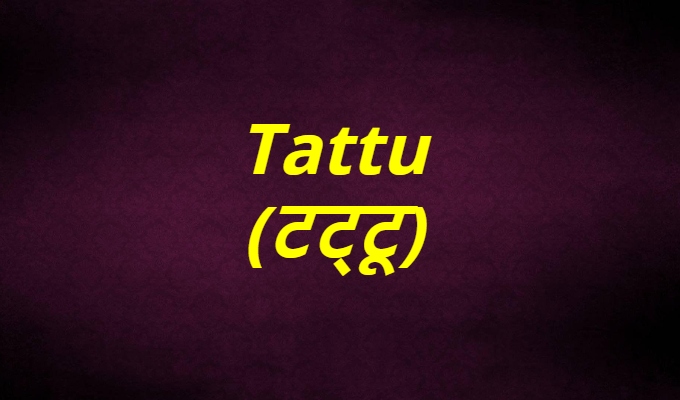 9. This species is known for holding their own against snakes in a fight. 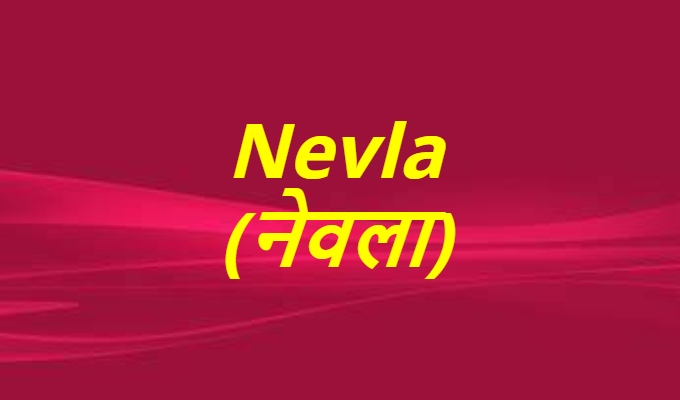 10. You sure hate them when they interrupt your slumber making noises at night. 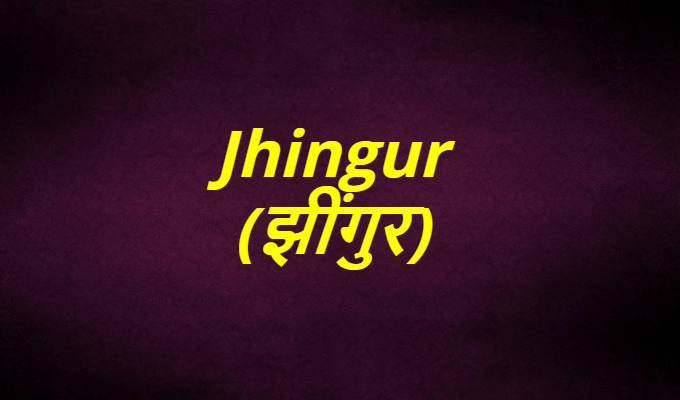 Result
I know, Hindi is a funny and tough language.