From Projection Mapping Never Seen Before In India To Music, Heineken® Silver’s Smoothest Mega Party Was Out Of This World

We all have been to parties. Some don’t pass the vibe check and you bounce after socializing for a good 15 minutes. Others end up becoming the best parties of your life. Now, I want you to imagine the coolest party you’ve ever been to. Try to recollect the kind of fun you had, the laughs you shared and the memories you made.

You may think it was the coolest party ever, but was it really?! 🤔 Can you compare it to Heineken® Silver’s launch party? Probably not, because here’s what happened.

So, one of Bangalore’s most iconic landmarks – UB Tower – was lit in more ways than one with synchronised projection mapping, mind-boggling tech and virtual reality. 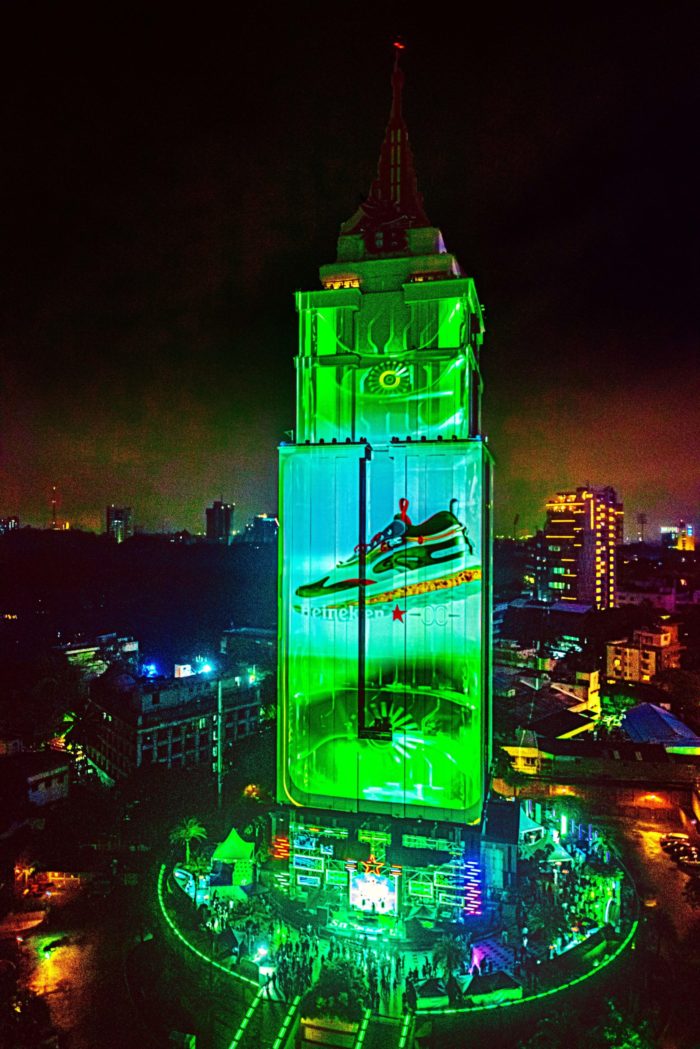 But before we dive into the details, let’s backtrack a little.

A few days ago, some of the internet’s favourite stars went missing. Influencers like Nikhil Chinapa, Anusha Dandekar, Karan Tacker, BeYouNick and others vanished. They went *POOF!*💥 into thin air. As expected, people online noticed and the influencers soon started grabbing headlines. What was unexpected, however, was that all of them had disappeared to witness the launch of Heineken® Silver at The Smoothest Mega Party! It’s safe to say that the launch party was every Gen-Zer’s dream, filled with exciting engagement zones and experiences. It was like being a part of a different universe, the Silververse, which had everything starting from state-of-the-art dynamic screens in the entry-point tunnels to futuristic bars with levitating beer cans and dynamic, curved LED screens! 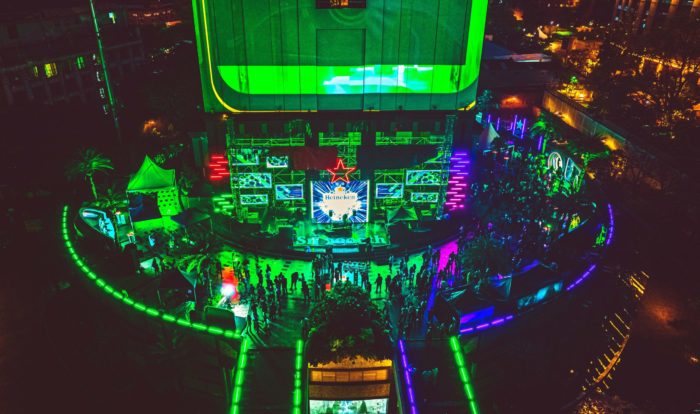 As we all know, Heineken’s campaigns are always disruptive and cool. I mean, who else would think about making social media influencers disappear? But boy, did they hit the ball out of the park this time by bringing together cutting-edge technology, music and immersive experiences, thereby setting a new benchmark even for themselves. Bangalore’s UB Tower featured breathtaking projection mapping with visually stunning graphics. There was literally a spaceman on the tower who danced to some of the catchiest beats played by the musicians that night. 🕺 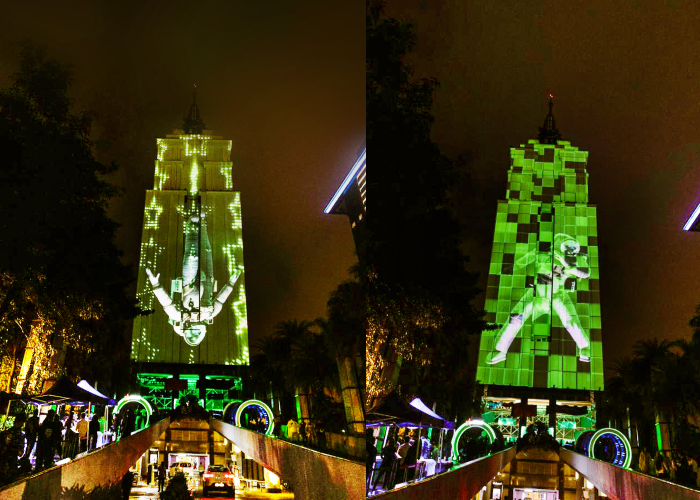 Here’s a closer look at all that went down at the party:

There was this amazing virtual-reality zone where the audience was teleported into the Silververse. 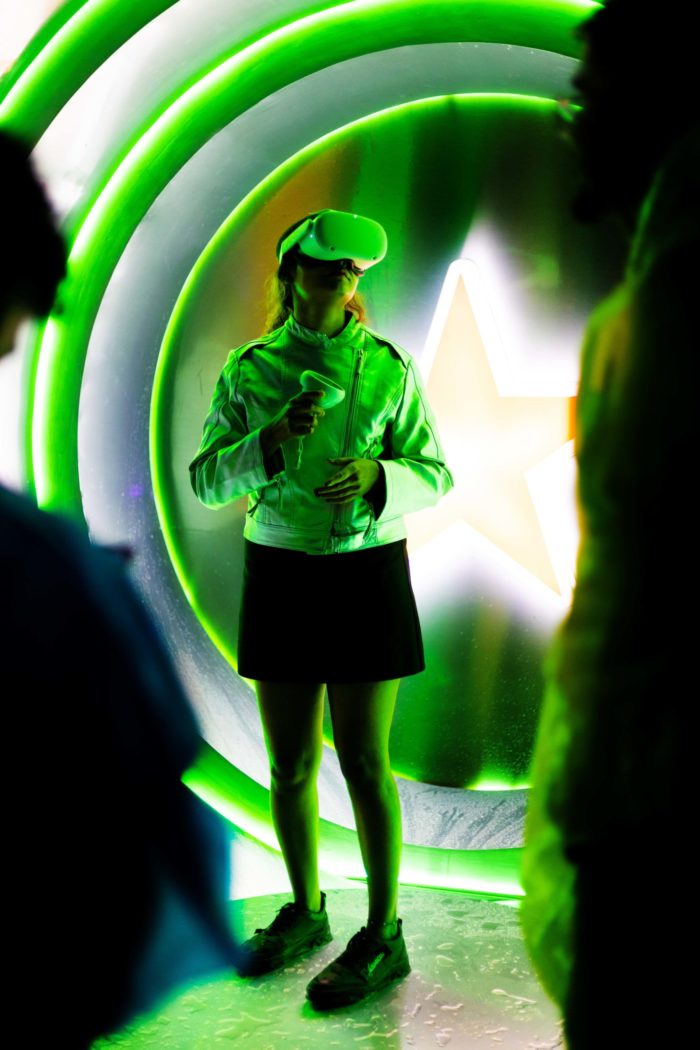 All hail the gorgeous Heineken® Kicks, the brand’s sneakers with Heineken® Silver beer in their soles! They successfully stole the hearts of Nikhil Chinapa and Jordindian! 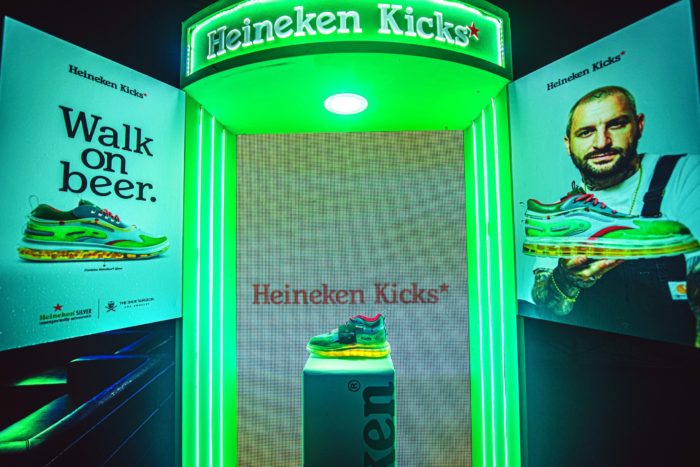 The entire concept of Heineken® Silver’s new-age selfie zone was something we had never imagined before. People’s selfies were being projected onto the UB Tower’s grand façade in real-time while the image was being captured! Yep, you read that right! 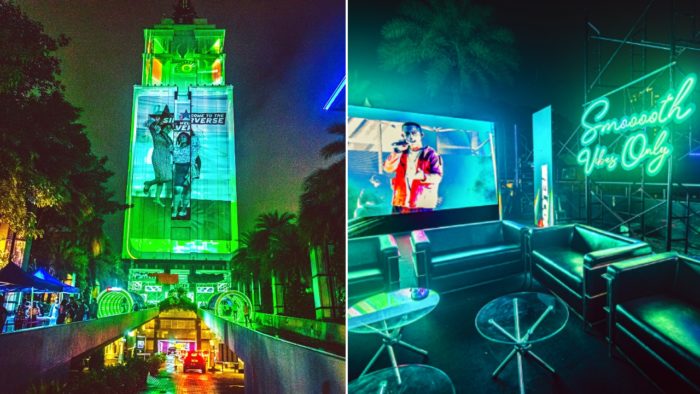 Now, if you’re wondering why Bangalore should have all the fun, then fikar not. Because the Silververse is now headed towards Mumbai’s MMRDA Grounds on November 5.

Get ready, Mumbai, and stay tuned for more info!🍻

Have you experienced the smoooothness yet?