India is a land of many mysteries. From the haunted Bhangarh fort in Rajasthan to the Three Kings Church in Goa, it has no dearth of haunted and mysterious places.

Let’s have a look at some of the spooky places in and around Pune.

The magnificent Shaniwarwada is one of the most famous places in Pune. It is said that the ghost of the young prince who was assassinated at a very young age still roams in the Shaniwarwada fort. According to locals, during a full moon night, strange voices can be heard from the fort, these voices are said to be the screams of the young prince asking his uncle to save him.

This haunted house on MG Road is considered to be one of the most haunted places in Pune. There are several stories attached to this house which include the killing of a young girl inside this house. People claim they can hear screams and blood-curdling giggles from this house.

One particular room of this hotel is said to be infested with paranormal spirits. Residents of the room claim of experiencing strange sightings & paranormal phenomena. So next time if you visit here, make sure you get the same room (or not)!

This site is known for many unexplained and mysterious deaths. Considered one of the most haunted places in the city, people are advised against driving down this road at night. People have reported ghost sightings and paranormal activities.

The Choice hostel is one of the most popular & expensive boys’ hostel in Pune. Also, it’s infamous for being a home to a lot of paranormal activities. Many people have reportedly seen the ghost of a young girl, which roams the corridors of this hostel. Also, people claim to hear her cries and sounds of anklets in the middle of the night.

Chandan Nagar is said to be haunted by the ghost of a little girl who died on a construction site many years ago. People claim seeing her running around the area with a small doll in her hands. 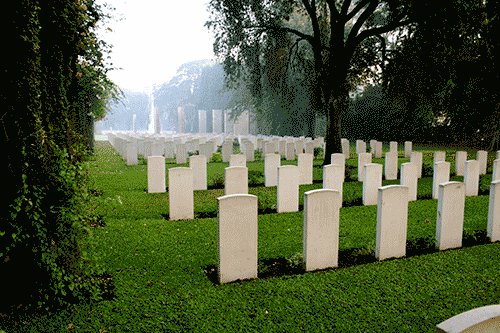 The Khadki War Cemetery is said to be haunted by the spirits of the soldiers buried there. Paranormal sightings have been reported in this area. Locals advise people to stay away from the area after dark.

Located near the Residency Club is a haunted mansion which is said to be possessed by the spirit of an old lady who keeps a watch for trespassers. People have claimed hearing laughter and screams from the bungalow late at night.

No one can prove if these places are really haunted or not, but they surely do make a compelling horror story!