Unaware of this, when a fan named Muhammad Shahab Ghauri chanced upon the cricketer on the streets, he quickly approached him for a selfie together. He later learned after a Google search, that the cricketer was in fact, coronavirus positive. The fan took to Facebook to narrate the incident. Check out his post below:-

So I found haris rauf in F-6 today and took a selfie with him, and later on l google searched about why is he not…

The post soon received a lot of comments from his friends:- 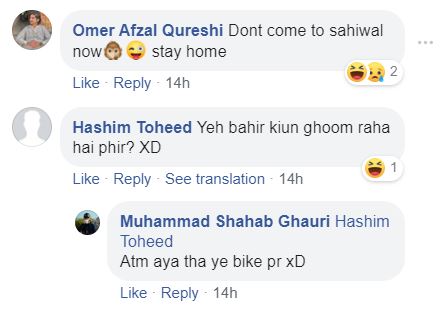 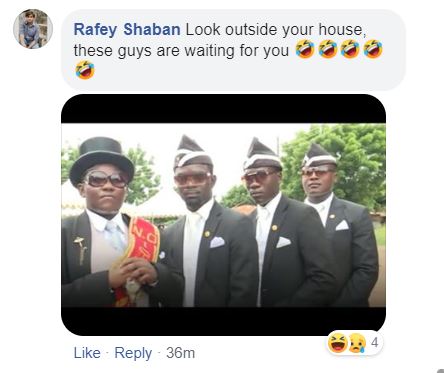 This is the most hilarious thing I have come across today 🤣 pic.twitter.com/9NmtS9iqGk

If Haris Rauf is still corona postive why is he meeting fans and is casually outside. Or has he recovered, idk pls enlighten us? @TheRealPCBMedia @TheRealPCB @Shoaib_Jatt @DrNaumanNiaz @iRashidLatif68 pic.twitter.com/uRmr57vCpb

Haris Rauf roaming around even being Covid Positive. State of these.

The saying “Never meet your heroes, because they’re sure to disappoint you” took a whole new meaning in the light of this incident. What do you think of this fan-meet gone wrong? Tell us!