Guy Stitches A Dress For His GF Entirely By Himself, Twitter Calls It ‘Boyfriend Goals’

There was a time when men used to tell their girlfriends, “Main tumhare liye chaand taare bhi tod ke laa sakta hoon.” But women don’t need the moon and stars. All that most women need is mutual respect, support, cuddles, and to see the guy making an effort to sustain the relationship.

However, one guy went all out when it comes to making an effort. He stitched his girlfriend a cute dress from scratch so she could wear it for her graduation! Twitter user @9eena shared pictures of the entire process.

First, there was an idea. Then, the different parts of the dress were laid out on paper. 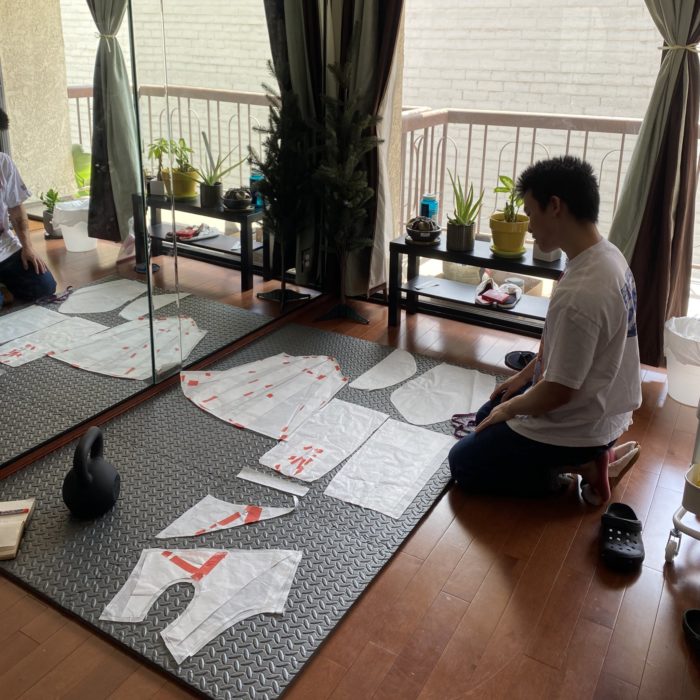 Next, it was time for hunting down the perfect fabric. 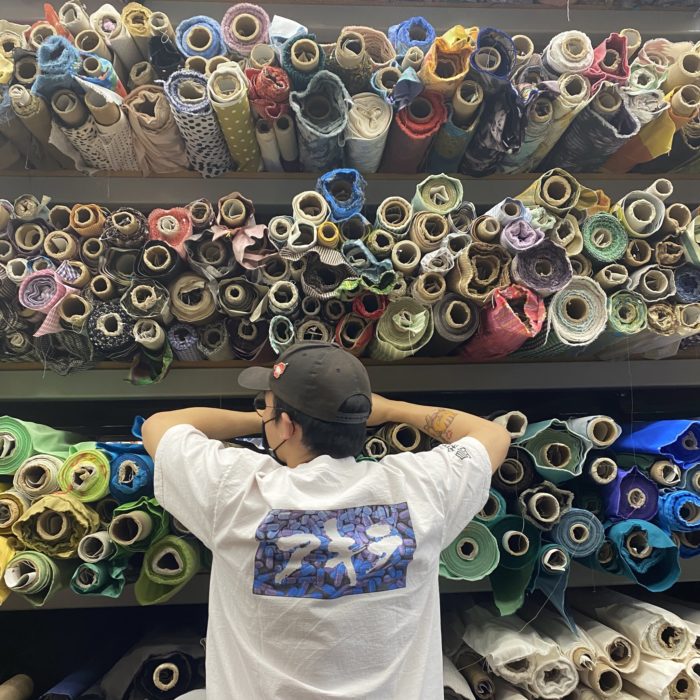 And wollah! A dress was finally made! 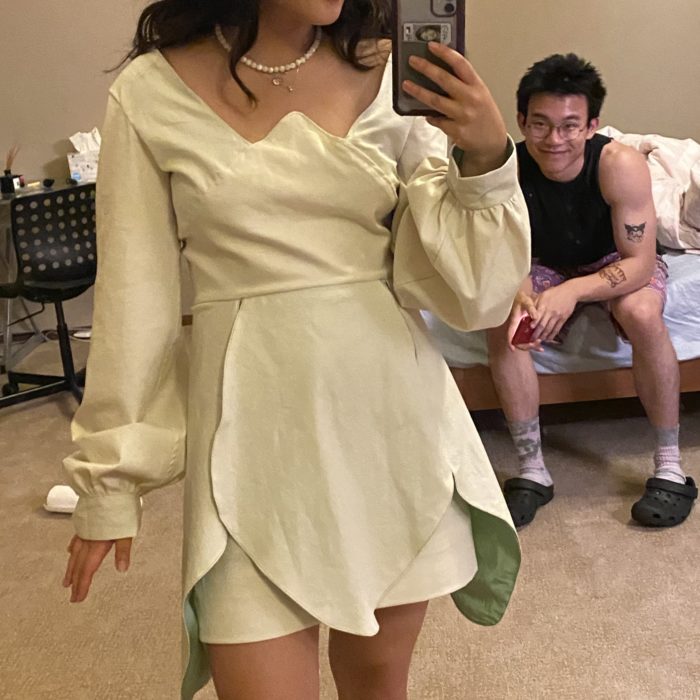 Isn’t this the ultimate boyfriend goals or what?! Here’s how people online reacted:

is your boyfriend single?

The way he looks at you… Precious! He’s a keeper. pic.twitter.com/081JJp16vJ

Find someone that looks at you like this pic.twitter.com/Yy9ESrjBnm

My standard in men is higher than the Everest rn

Do not let this man’s go