You think you live in a bizarre world? Really?? What do you really know about the bizarreness of world besides your next door neighbour who wears her T-shirt inside out and poker playboy Dan Bilzerian’s decision to contest for US president. Anyway, the point is that there are certain hardcore bizarre facts I am going to present before you, facts that will make you throw up as you read along. Facts, that are always present in your food mocking your ignorance.

And if you are binging on a large mac while reading this, I suggest you stop right away. Because here I am to make your day suck (because my sucky day wanted mass company) by telling you about weird AF and gross ingredients the weirdos put in your food. Ingredients you most times hog on unknowingly, and sometimes, deliberately, because you are bizarre too.

BLERGH ALL THE WAY. 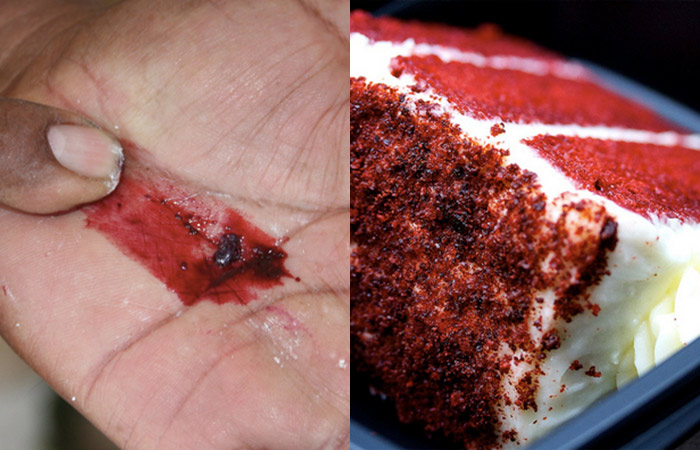 Scientifically known as carmine, the food colouring that gives your candies, ice creams, and drinks their vivid red colouration comes from cochineal– a red bug dye. The make it by boiling the shells of the female cochineal insect in sodium carbonate solution or ammonia. The popular coffee chain ‘Starbucks’ even confessed to have used crushed red bugs in their popular Strawberry Frappuccino drink. There’s also a danger factor associated with it. WHO says that aside from triggering allergic reactions, the cochineal extract can cause asthma.

So much for the red drink!

Sugar cane and sugar beet are two key ingredients, HELL YES. But, in order to enhance that white colour, manufacturers use bone char of cattle as a whitening agent.

But sugar is like the queen of all ingredients in the kitchen, you can not, not have it. So in order to avoid having some ground cattle bones through sugar, make sure to buy 100% beet sugar or the unbleached one (the one that hasn’t undergone the filtration process).

5. Sheep secretions in your chewing gum

An oily substance called lanolin is obtained from the wool of sheep. Basically sheep sweat, it is the same ingredient you find very juicy and addictive in your gum. It is listed as ‘gum base’ on the cover. It is also a chief ingredient in Vitamin D3 supplements. 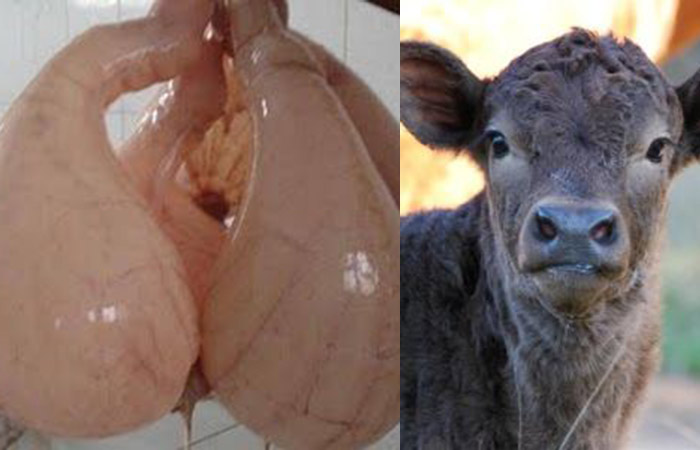 Dear vegetarians by choice, you can cry your eyes out. Cheese, mainly in the UK, contains an ingredient called rennet, which is basically no milky deal but the fourth stomach of a cow. Although, there are brands that constitute non-animal rennet also. 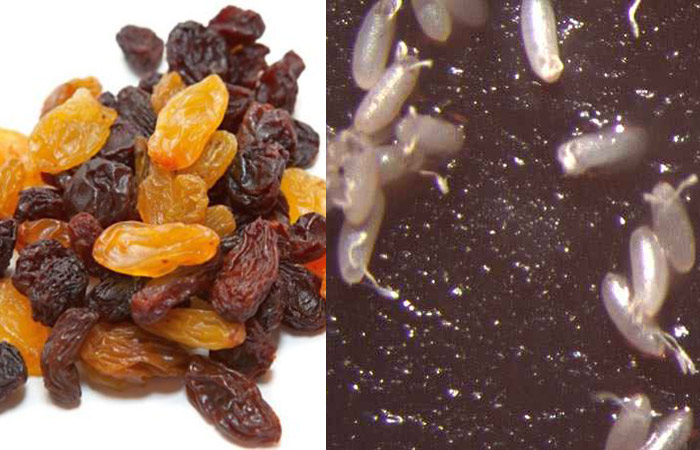 Amino acids are essential for good health. One of the amino acids called L-Cysteine is used in bread to prolong its shelf life. And oh yes, the sources of this amino acid are duck hair, chicken feathers and cow horns. But the major source of L-Cysteine is HUMAN HAIR, which is harvested from barber shops and salons in China!

This Korean drink is a traditional wine possessing medicinal qualities and, human feces. Moreover, Wiki says that medicines made from feces are an old news in China, Japan, and Korea. Not surprised, really. -_-

Trust me, its preparation is crazier than its name. They collect urine of young school going Chinese boys, preferably under 10 years of age and boil eggs in their urine. If this wasn’t enough, get a load of this: The Chinese city of Dongyang recognized the recipe as a “local intangible cultural heritage.”

Can also be used as creamer in coffee and other drinks. Yes, it is possible.

And escalating the whole thing really quickly and dying with it, I present to you this woman who, mind you, in all consciousness…

12. Used insides of her vagina to make bread

Erm. She used the naturally occurring yeast in her vagina to make sourdough bread.

Hate me all you want, but as I mentioned in the beginning, I didn’t want to have a sucky day all by myself. Also, this article is a realization of the fact that staying vegetarian in this duniya isn’t a cake walk anymore, nai?