Home Food For Thought This 71-Year-Old Grandmother Fell In Love With A 17-Year-Old At Her Son’s...

Whoever said that love is blind was true. Very true. Love sees no colour, no gender, no caste, and definitely no age. Over the course of human history, this has been proved time and time again, and love has conquered every obstacle, unbeaten.

When 71-year-old Almeda Errell saw 17-year-old (now 18) Gary Hardwick at her son’s funeral, it was love at first sight for her. 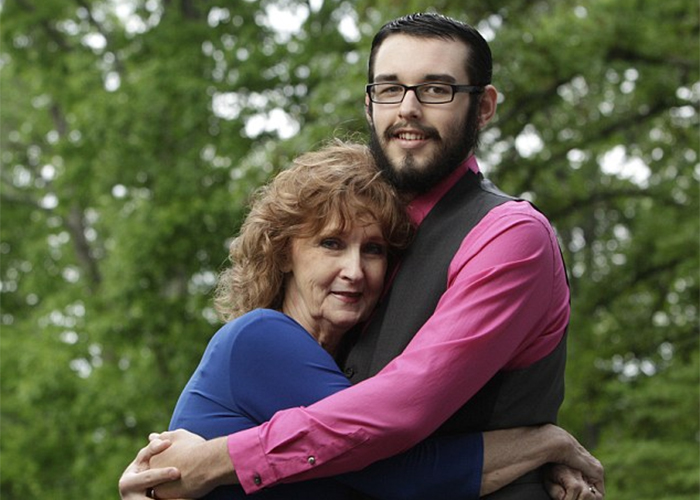 “I wasn’t looking for a young man, but Gary just came along. I just knew straight away that he was the one.”

Almeda had been married for 43 years with her first husband Donald, but sadly lost him to diabetes. Her son Robert also developed complications after a road accident, and she lost him soon as well. She was quite lonely, and was going through a tough phase in her life.

Incidentally, Gary was in a relationship with a 77-year-old woman before he met Almeda, and even that wasn’t going too well for him. 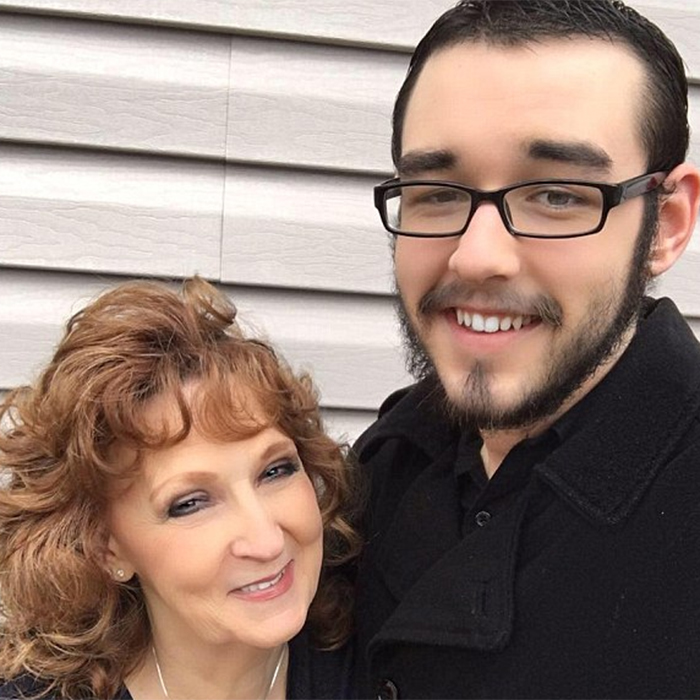 He said they always used to fight, and that he was in depression and wanted her way out. When he met Almeda at Robert’s funeral, he said the attraction was instant for him as well.

“It was an instant thing for me too. She had the most gorgeous, sparkling blue eyes. When I told Lisa that I liked Almeda, she said that she liked me too and that she should get us together.”

Even though some family members were against it, Almeda accepted Gary’s proposal for marriage just two weeks after they started dating, and they got married on a budget wedding in Lisa, Almeda’s daughter-in-law’s garden. 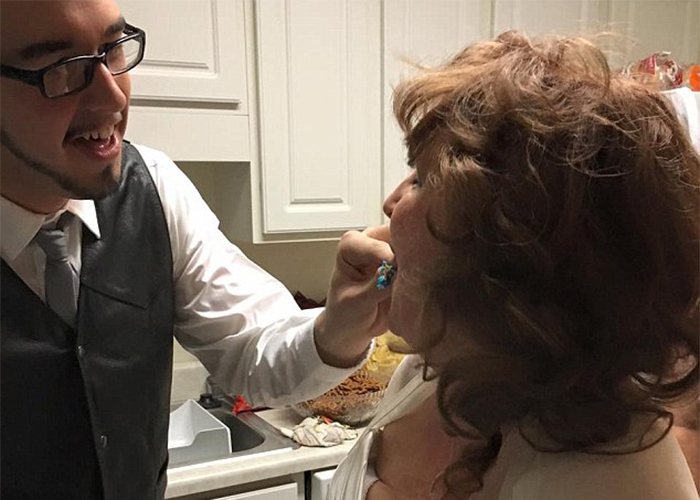 Both of them knew it was true love when they first met each other, and throughout their relationship, they knew they were the one for each other. They now live in Almeda’s house with her daughter and grandchildren. They say that most family members love Gary and are happy for them.

Even though this comes across as weird for the rest of the world, we shouldn’t forget that true love exists in all shapes, sizes, ages, colours, and castes!