GOT Fans Furious Over Jaime’s Hand Goof-Up, Turns Out Still Is Nowhere In The Episode!

Disclaimer: If you are not a spoiler person, now would be a good time to exit the article!

Who else saw their hopes, dreams, and predictions go down the drain after watching Game of Thrones S8E05? Don’t worry, you’re not the only one. We are all in this together!

The penultimate episode saw a severely pissed Daenerys go full-on Dracarys on the Iron Fleet, the Golden Company, Lannisters, and basically the entire King’s Landing. While it was painful to sit through 1 hour 14 mins of “too much fire”, there was something else which made me facepalm – waiting 8 years to finally see Cersei getting killed by bricks. 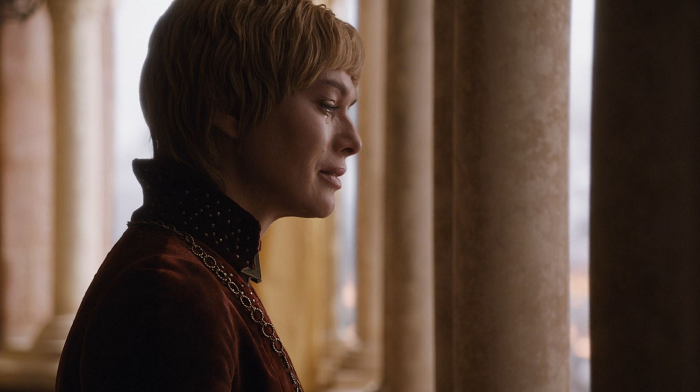 However, in the midst of all disappointment, one particular detail started circulating the internet. After the embarrassing coffee-cup goof-up which happened last week, this time it seemed like Jaime Lannister grew his hand back!

Towards the end of episode 5, we saw Cersei and Jaime reuniting inside the burning and breaking Red Keep. A defeated and lost Cersei broke down on seeing Jaime come back to her and the two engaged in a teary embrace. 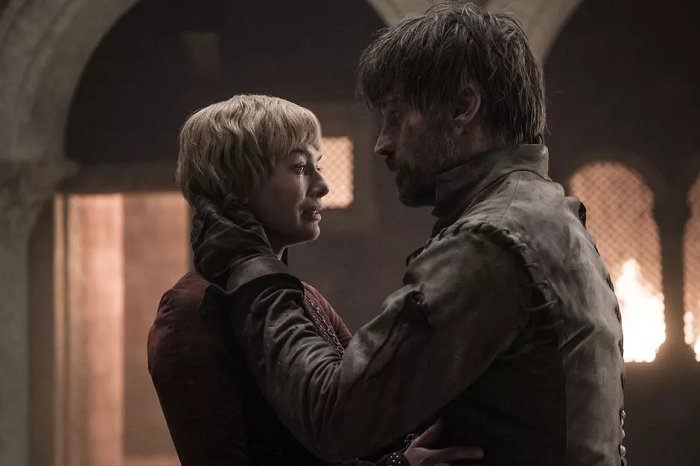 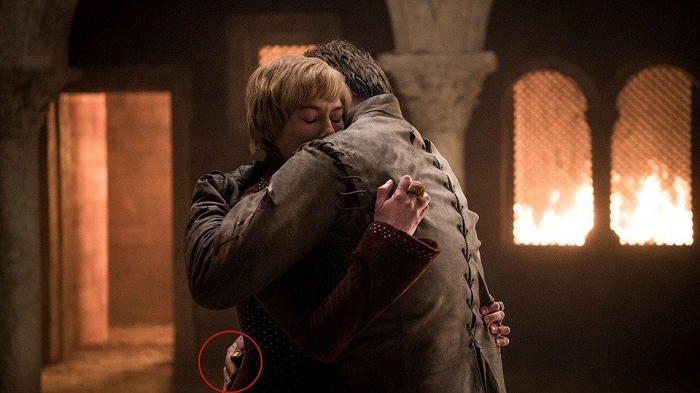 In case you had been living under a rock, Jaime had his right hand cut off way back in season 3 which was later replaced by a fake golden hand.

And, of course, fans lost it a little!

For those who are defending D&D after this episode, explain to me why Jaime's hand grew back…

THIS SEASON IS THE WORST EVER, IN EVERY WAY! NOW FUCK OFF @GameOfThrones @HBO pic.twitter.com/LnunDhIOfc

Now for some truth: The goof-up isn’t there on the episode. In fact, Jaime has his fake golden hand 100% throughout the entire run-time. 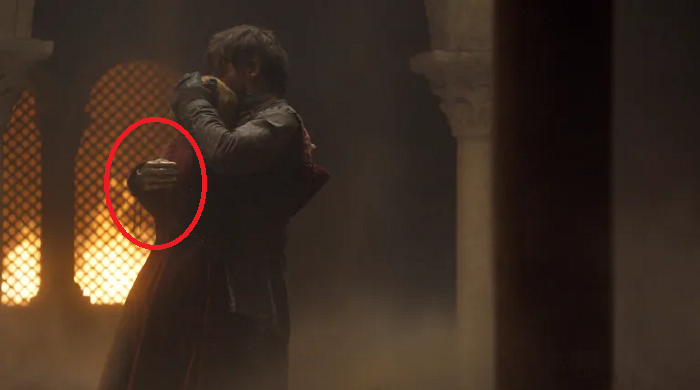 So is the picture fake? Not really.

You see, HBO releases teaser pictures every week after each episode airs. The particular picture in question is one of those, which is now removed from HBO’s official website. According to sources, the error only appeared on the promotional images. 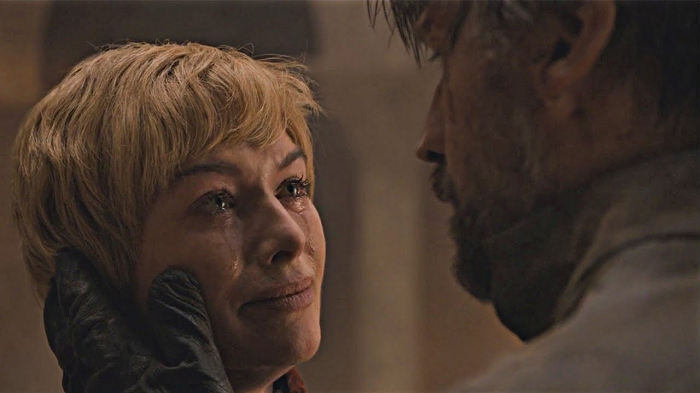 You can calm down now, people!

(All images are taken as screenshots from the episode.)