Google might be the key to everything you wish to know, but talking about its feature, Google Earth in particular, there is a limitation. The limitation lies in the fact that there are certain places in the world it won’t let you see. Places like: 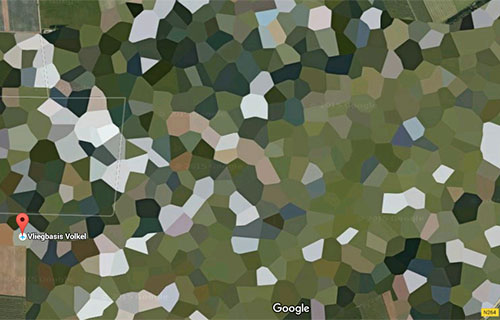 truTV reports that the place had secrets to keep, considering it went quickly blurry after WikiLeaks published a diplomatic cable alleging the presence of nuclear warheads at the base.

2. The Royal Residence, The Netherlands 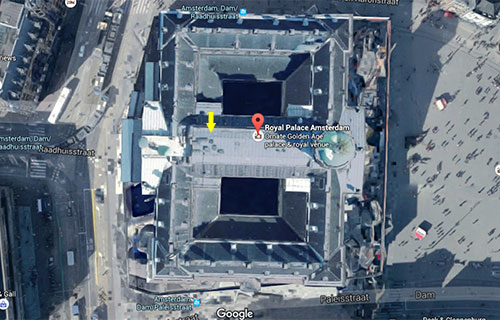 There are many places on Google maps related to the Dutch royal family that are blurred out, including their palace- Koninklijk Paleis Amsterdam. 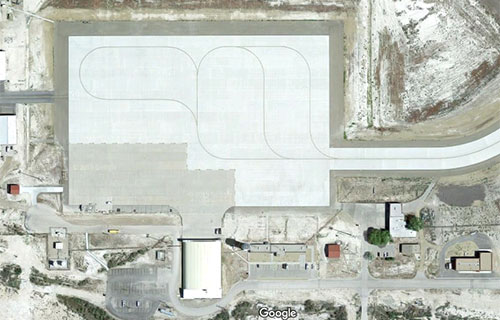 The region is occupied by the US military forces that use it to test biological and chemical weapons. On Maps, the area is largely whited out. 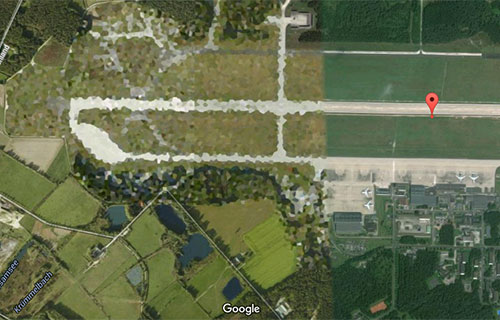 Only a part of the runway seems blurred out here.

5. The White House-  Blurred on various dates, not always. 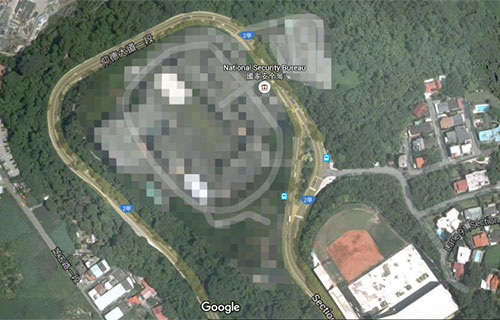 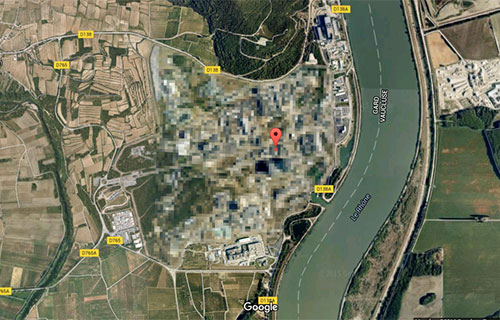 The site is considered highly sensitive, considering it houses a heavy amount of nuclear material.

These are some of the many places that for various reasons, are thought to be better hidden on the maps.