Home Food For Thought Girl Who Went Viral For Peeking In Class With Empty Bowl In...

21.9% of people in India live below poverty line with wages less than Rs. 150 per day. In such conditions where scoring a meal is a herculean task for many, education is nothing less than a dream that seems impossible to achieve.

A picture titled ‘Aakali Choopu‘ – meaning a hungry look that showed a girl with an empty bowl in her hands peeking inside a classroom was published in a Telugu daily. The picture which went viral on social media was clicked at Deval Jham Singh Government High School in Gudimalkapur, reports Indian Express.

The girl in the picture, Divya is the daughter of a garbage collector and sweeper. She visited the school daily with the hope of getting leftovers from the food distributed in the mid-day meal.

The viral picture was noticed by Venkat Reddy, the National Convenor at MV Foundation, an NGO that works for the rights of the girl child. He shared the picture on his Facebook and said that it was a shame to see a girl child not being able to exercise to right to education and food in the country.

Divya exercised her constitutional right to be in school. Today our team and other community members admitted her in the…

So, he along with the volunteers at his NGO helped the girl enroll in the same school, reports Navbharat Times. He also shared the pictures of the girl and her parents from her first day at school. In another post, Reddy mentioned that the girl was more than happy to have gotten admission in the school and highlighted the plight of poverty-ridden families in the country. 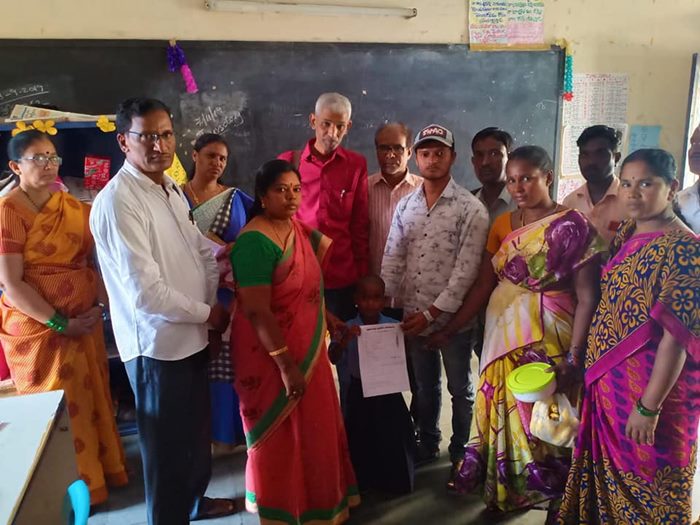 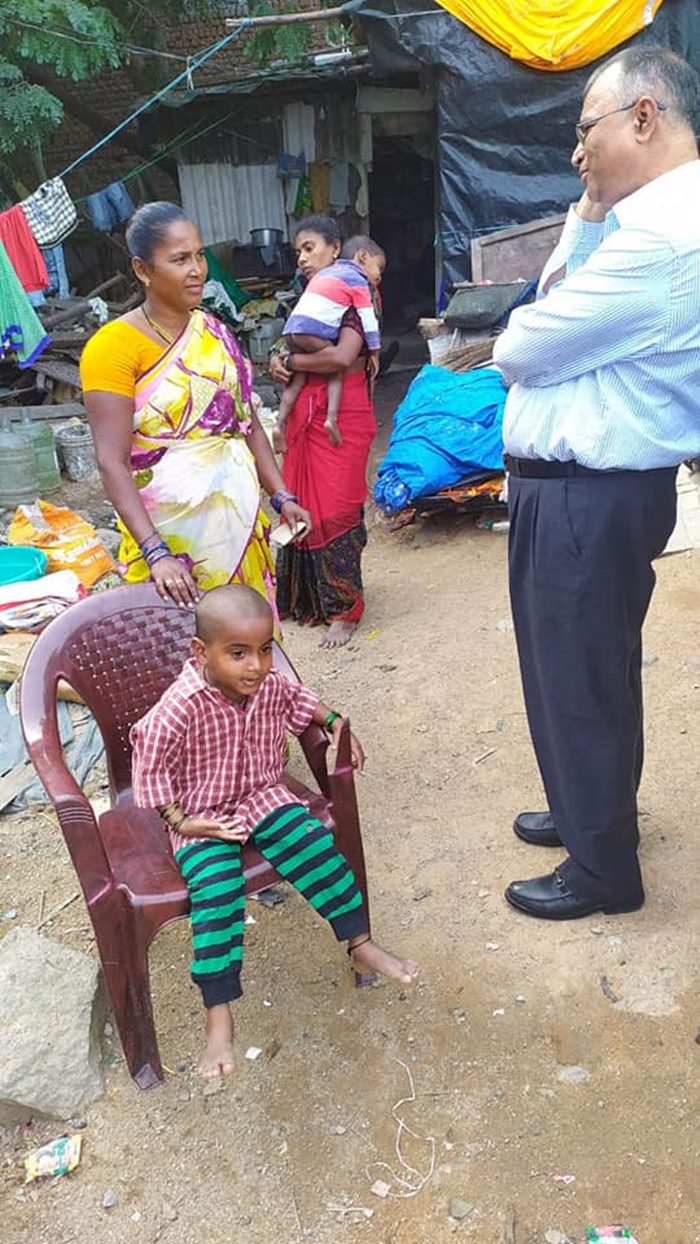 While our hearts go out to poor families, some good Samaritans surely restore our faith in humanity. We hope more girls like Divya get their right to education in the country.