The One With All The Feels: Gear Up For The Reunion By Taking This FRIENDS Quiz!

Today is THE day when the entire cast of the American sitcom ‘FRIENDS’ reunited and took us down memory lane. Hence, to celebrate ‘The One Where They Get Back Together’, we collated this FRIENDS trivia quiz for you.

Can you ace it?

1. How many times did Ross get divorced? 2. Phoebe hated a store. Do you know which one? 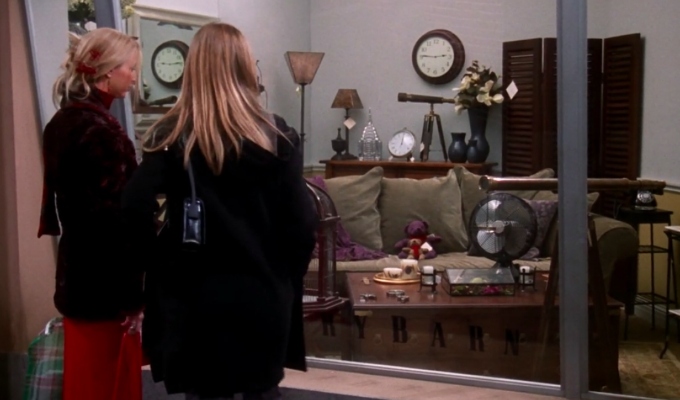 3. What is Chandler Bing’s middle name? 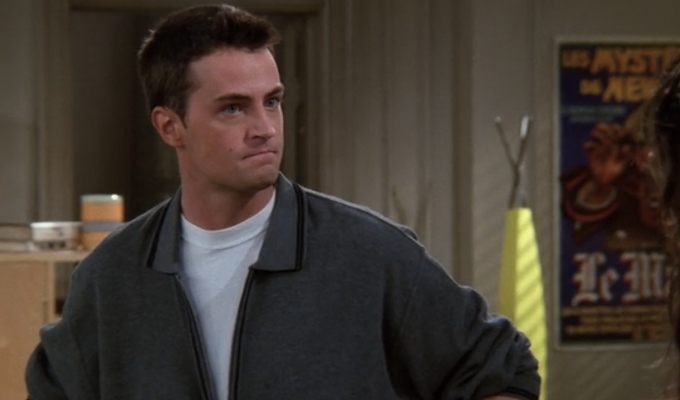 4. Ross and Rachel’s wedding dinner was held where in Vegas? 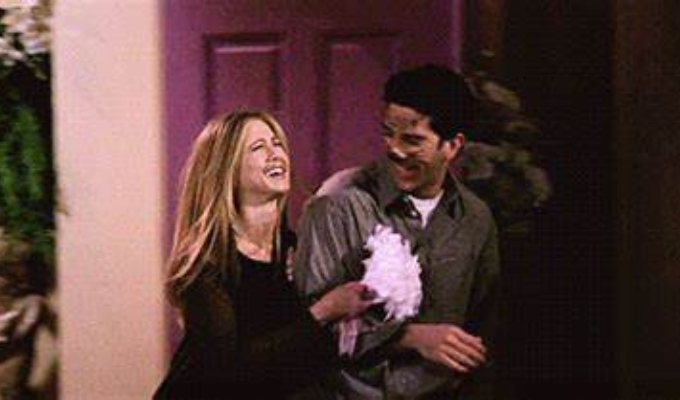 5. Phoebe dated a scientist David. In which city did he work? 6. What does Phoebe find in her soda can? 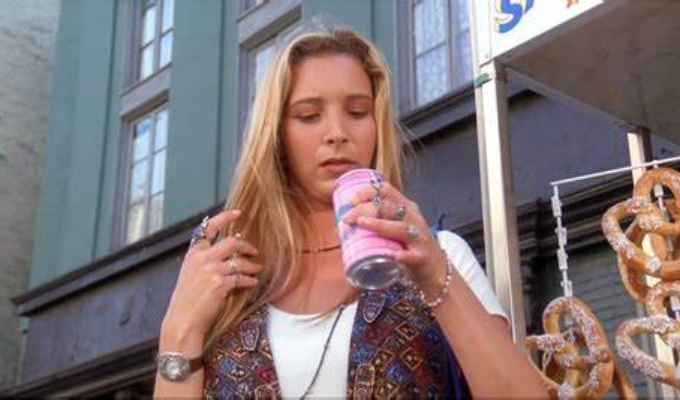 7. How many pages was Rachel’s letter to Ross? 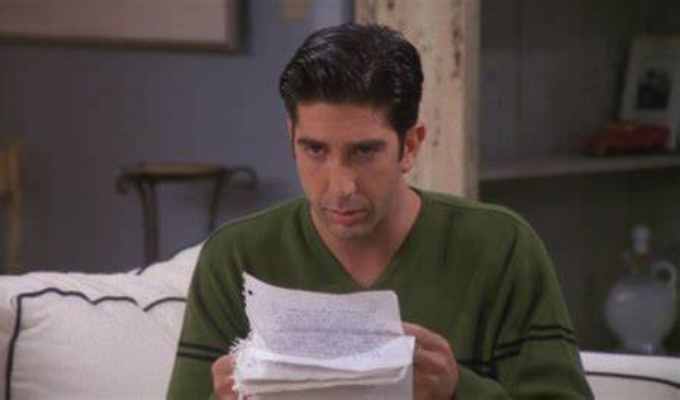 8. Which Friend didn’t go to London for Ross’ wedding? 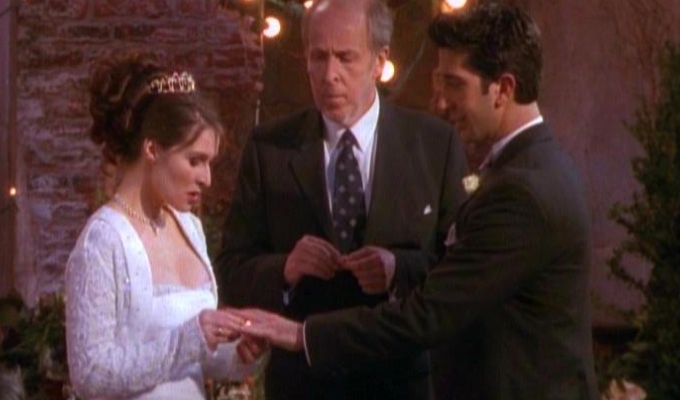 9. Who pees on Monica after she is stung by a jellyfish? 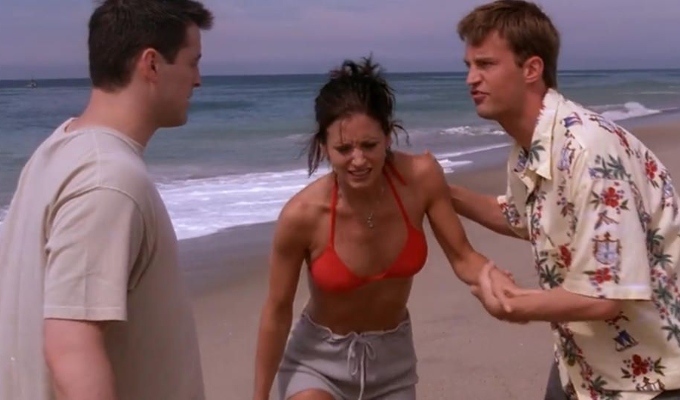 10. Which of Joey’s 7 sisters did Chandler fool around with? 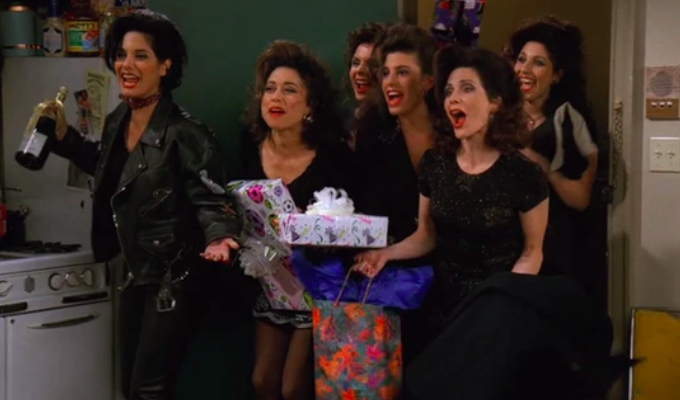 Result
You know what? You just shouldn't be allowed to make decisions anymore.

Result
They don't know that we know that they know.